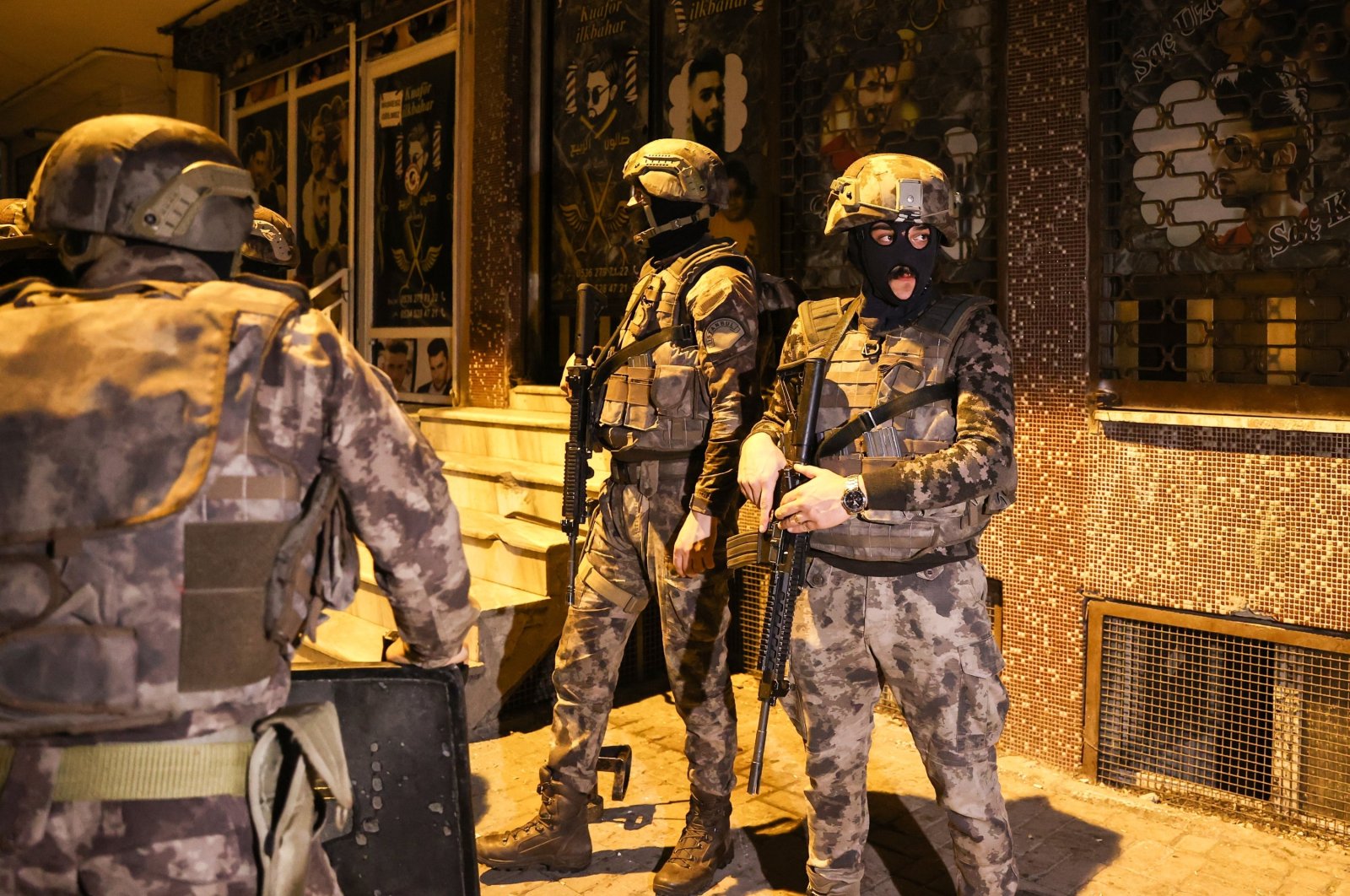 The terrorist, identified as Sarah Taleb, was detained in the capital Ankara, Anadolu Agency (AA) reported.

Taleb reportedly joined the terrorist group in Syria and is thought to have illegally crossed the border into Turkey.

She was nabbed after contacting the French Embassy in the capital to return to France, the report said, adding that counterterrorism units followed Taleb and detained her as she was approaching the embassy compound.

The terrorist was taken to the police station and is expected to be deported after procedures.

Turkey was one of the first countries to declare Daesh a terror group in 2013.

Turkish intelligence played a key role in the death of Daesh leader Abu Bakr al-Baghdadi by detaining and extraditing one of his aides to Iraq, who then provided U.S. authorities with critical information in locating him.