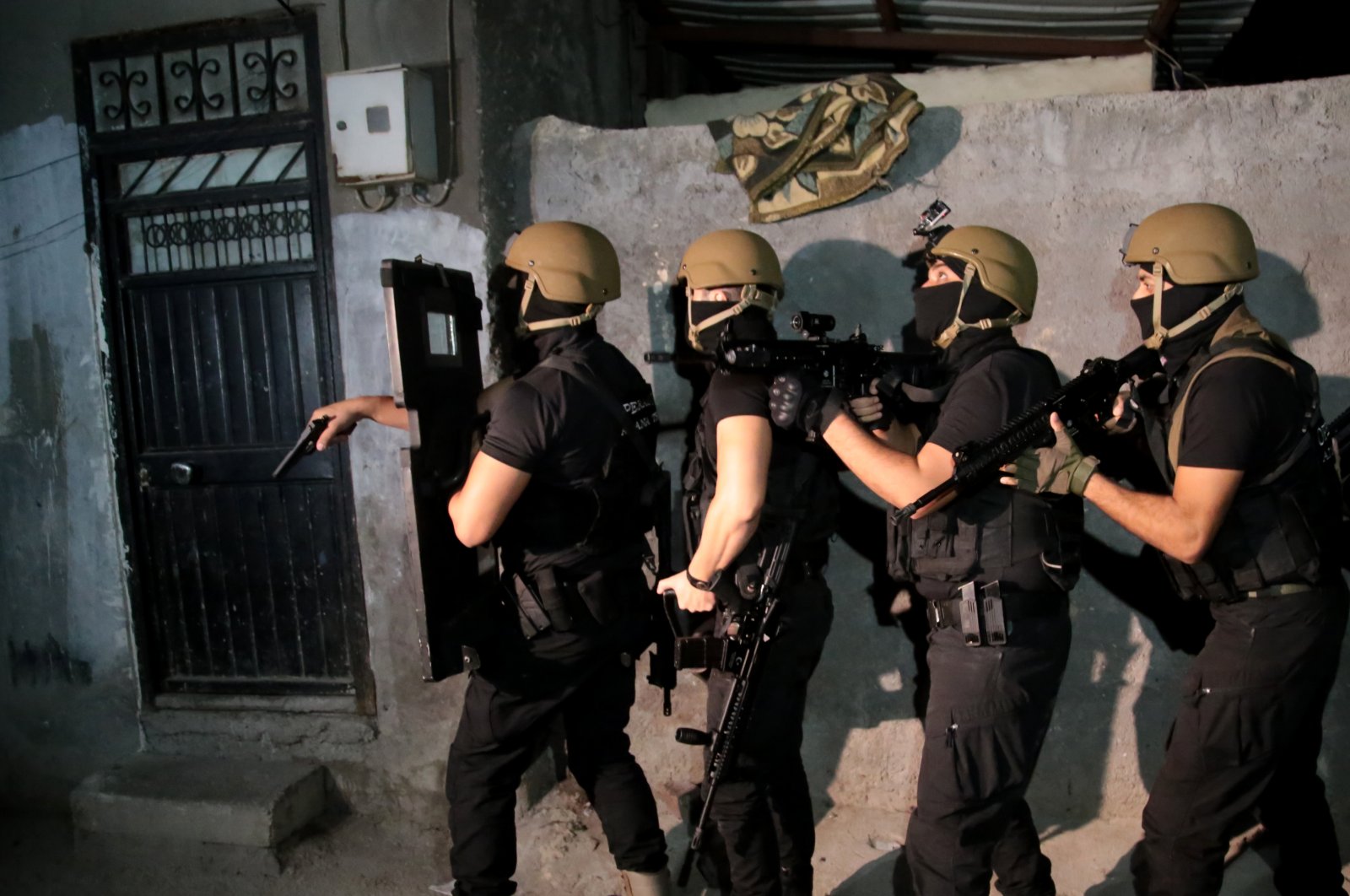 He was taken to the counterterrorism police headquarters after conducting routine medical checkups.