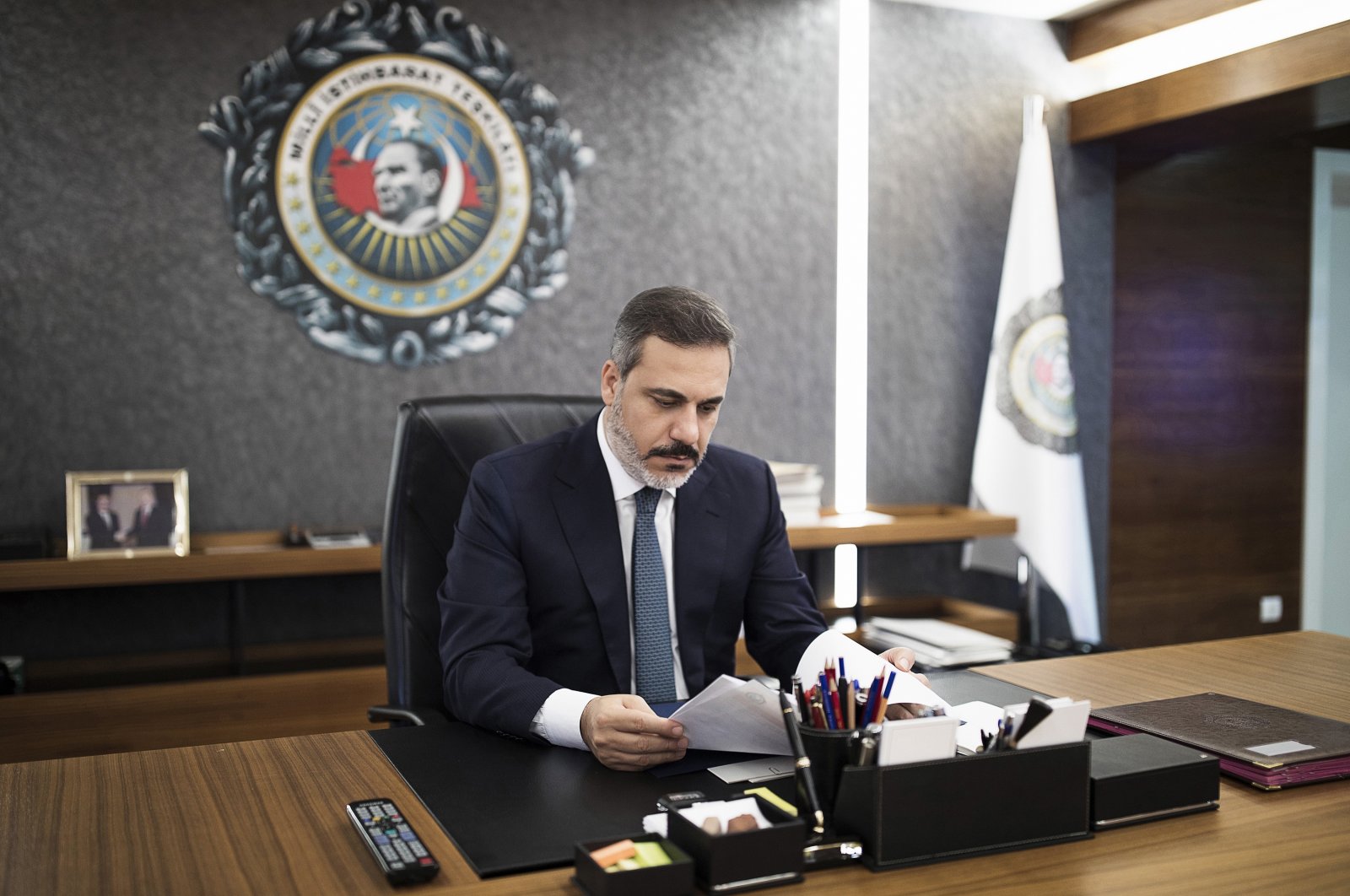 He added that MIT has worked successfully both within the country and abroad against new threats and noted the transformation that has been seen in the international system in 2020 in the shadow of the coronavirus pandemic.

Fidan is a former noncommissioned officer who served overseas at the Intelligence and Operations Command of the NATO Rapid Reaction Corps in Germany before switching to a civilian career.

“As MIT, we strive to produce game-changing strategies, develop new methods in the field of intelligence, blend our own techniques in the light of the changes in the world and adapt to changes in the fastest and most flexible manner,” Fidan stated.

President Recep Tayyip Erdoğan similarly attaches high significance to the activities of MIT. During the opening ceremony of MIT’s new Istanbul Regional Directorate, the president called intelligence a key point for any country striving to be a world power.

Furthermore, as part of interior operations, police in Turkey’s capital Ankara detained a senior Daesh terrorist and an al-Shabab terrorist in joint operations carried out in cooperation with MIT last week.