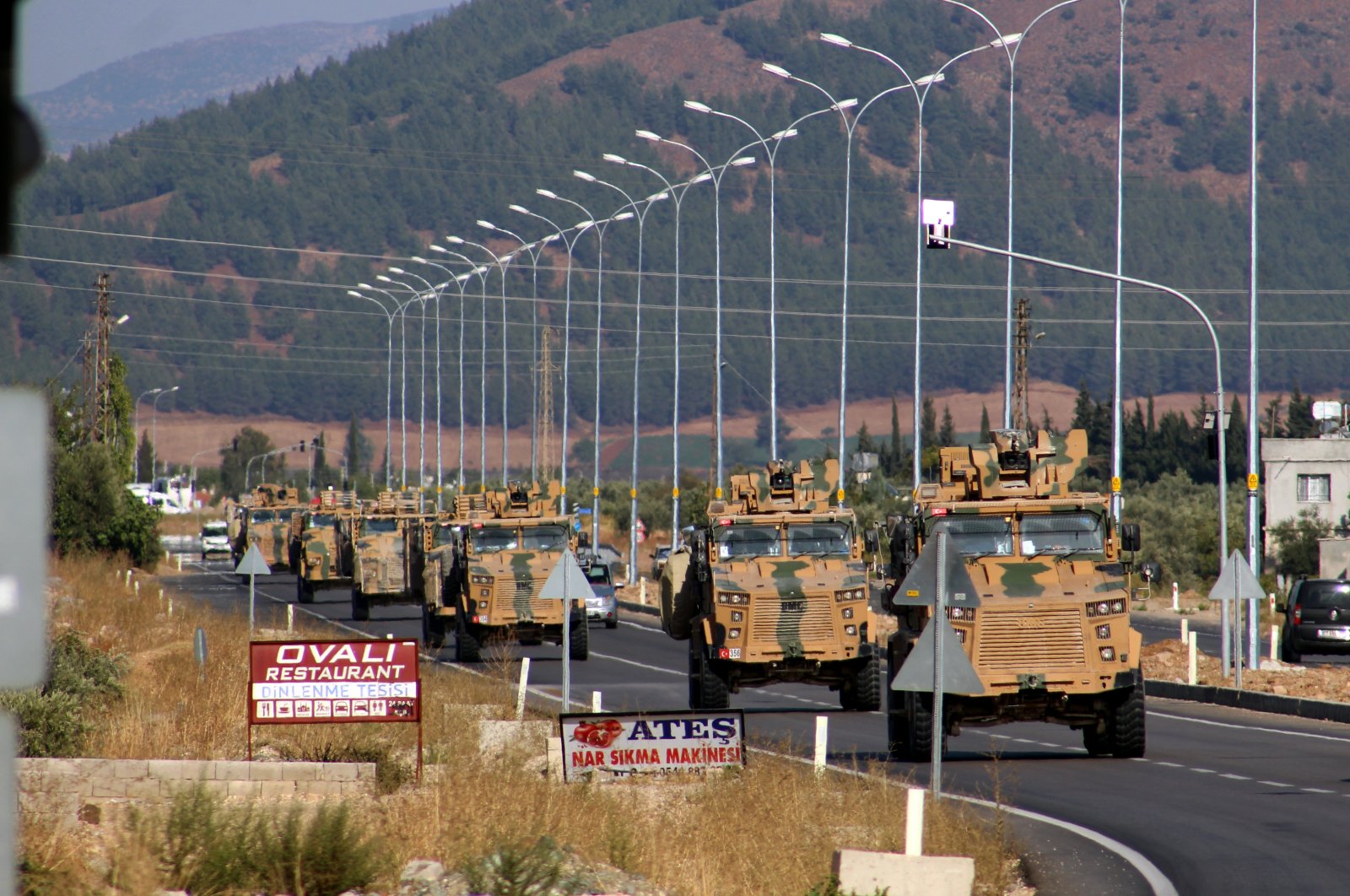 This came in response to an incident where rockets fired by the terrorists from across the Syrian border landed in the southern Turkish province of Kilis on Thursday.

The Turkish military immediately retaliated against the rocket attack and targeted terrorist elements in the region from where the rockets were believed to have been fired, said the source on condition of anonymity due to restrictions on speaking to the media.

At least 20 YPG terrorists were killed in northern Syria after they opened fire on Turkish commando units, the Turkish Defense Ministry also said in another statement Sunday.

In a Twitter post, the ministry stated that YPG terrorists opened fire on Turkish commandos positioned in the Operation Peace Spring zone. The commandos retaliated and eliminated YPG terrorists, it added.

Since 2016, Turkey has launched a trio of successful anti-terror operations across its border in northern Syria to prevent the formation of a terror corridor and enable the peaceful settlement of residents – Euphrates Shield (2016), Olive Branch (2018) and Peace Spring (2019).

In its more than 40-year terror campaign against Turkey, the PKK – listed as a terrorist organization by Turkey, the U.S., and the EU – has been responsible for the deaths of 40,000 people, including women, children and infants.