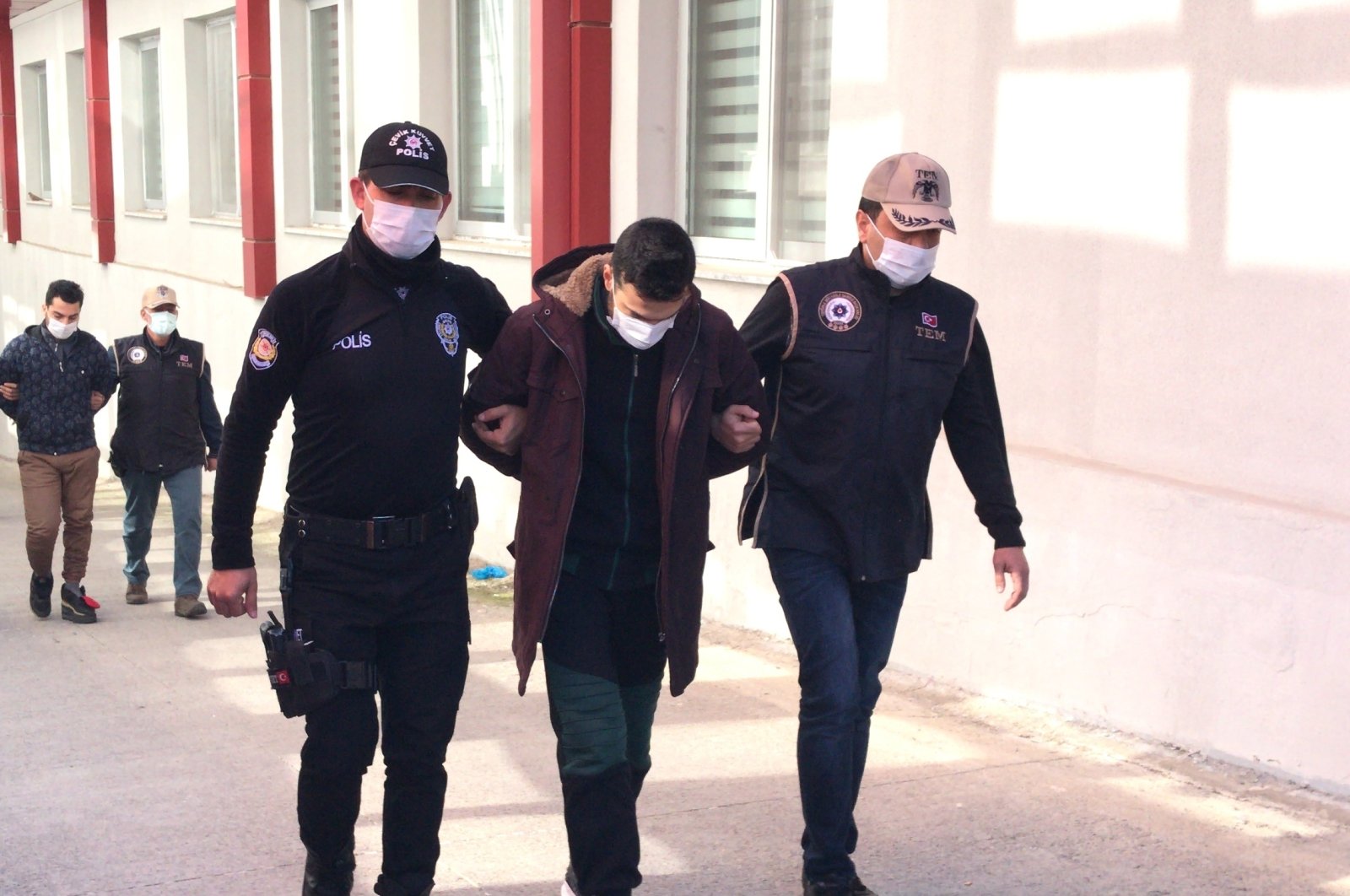 Turkish security forces caught a Daesh terrorist red-handed as he was secretly observing a command post in Istanbul early Thursday.

Police received a tipoff that a man had climbed up a tree and was spying on the Military Police Command Post in Istanbul’s Yenibosna district at 2 a.m. local time (11 p.m. GMT), Demirören News Agency (DHA) reported.

The suspect, identified as Muhammed Yahya E., was immediately detained.

Police found Daesh-linked images and documents on the suspect, the report said.

He was arrested and sent to jail after procedures, the report added.

Turkey recognized Daesh as a terrorist group in 2013, and has since been attacked numerous times, including 10 suicide bombings, seven bombings and four armed assaults, which have killed 315 people and injured hundreds more.

Turkey detained the ostensible “Turkey emir” of Daesh, named Mahmut Özden, in August. He was planning to carry out an attack on Hagia Sophia Grand Mosque and target politicians, nongovernmental organization (NGO) heads and other prominent figures in Turkey, according to the official investigation.

Police deciphered encrypted messages sent by Daesh ringleaders in Syria and Iraq that included a wide range of instructions, including orders to kidnap tourist groups, prosecutors and deputies, as well as attack Incirlik Air Base in Adana among other plans.