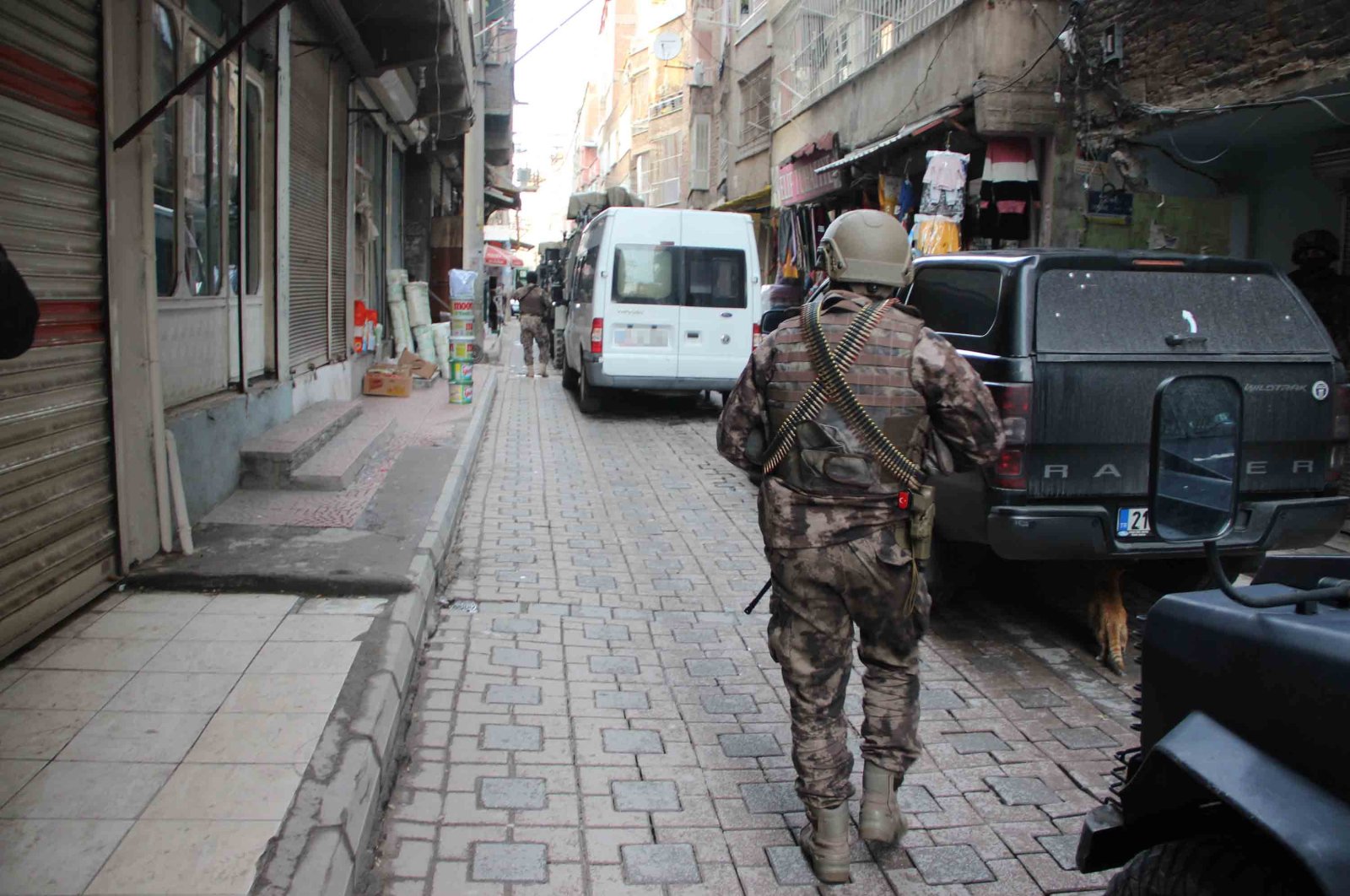 A blank firing gun, cartridges, digital materials and prohibited publications were confiscated during the raids.

Security forces are still looking for two other suspects, the report said.

Turkey detained Daesh's so-called “Turkish emir,” Mahmut Özden, in August 2020. He was planning to carry out an attack on the Hagia Sophia Grand Mosque and target politicians, nongovernmental organization (NGO) heads and other prominent figures in Turkey, according to the official investigation.

Police deciphered Daesh's encrypted messages sent by the terrorist group's ringleaders in Syria and Iraq. The messages featured a wide range of instructions, including kidnapping tourist groups, prosecutors and deputies, and attacking the Incirlik Air Base in Adana, as well as other plans.