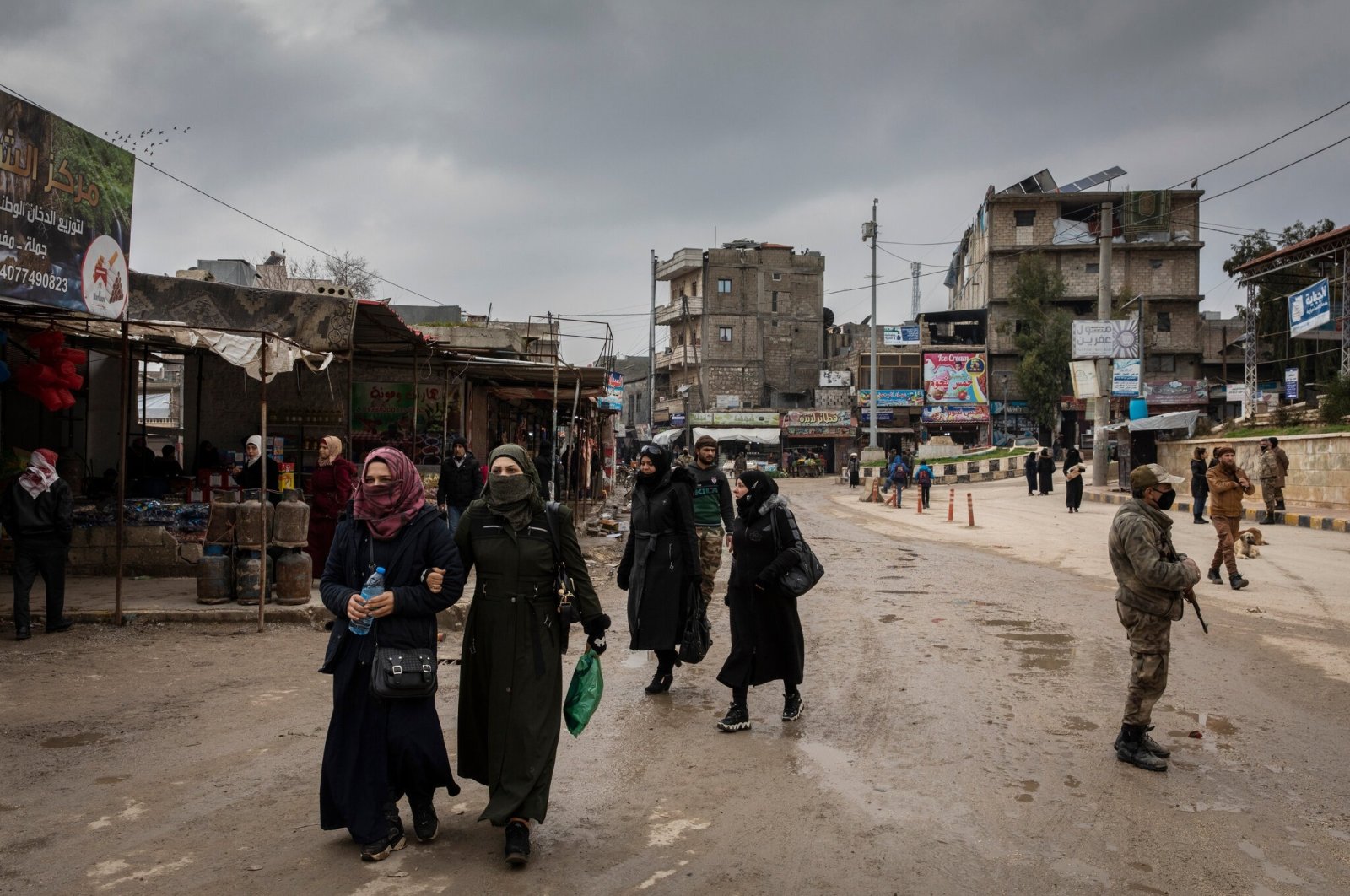 The statement said that the terrorist group targeted innocent civilians working in the field by launching eight rocket attacks. While a mother and her child and another villager were initially injured, the child lost her life, it said.

Turkey's cross-border Operation Olive Branch in 2018 liberated the northern Syrian town of Afrin from occupation by YPG terrorists. The operation in Afrin – which lies close to the border with Turkey's Hatay province – was widely expected in the wake of Operation Euphrates Shield, which cleared Daesh terrorists from Turkey's border between Aug. 24, 2016, and March 2017.

Afrin had been a major stronghold for the YPG since July 2012, when the Bashar Assad regime in Syria left the city to the terrorist group without putting up a fight. In order to end the terrorist group's oppression of local people, Turkey cleared the area of PKK-affiliated terrorists with 72 Turkish aircraft striking targets following an announcement by President Recep Tayyip Erdoğan on Jan. 20, 2018.