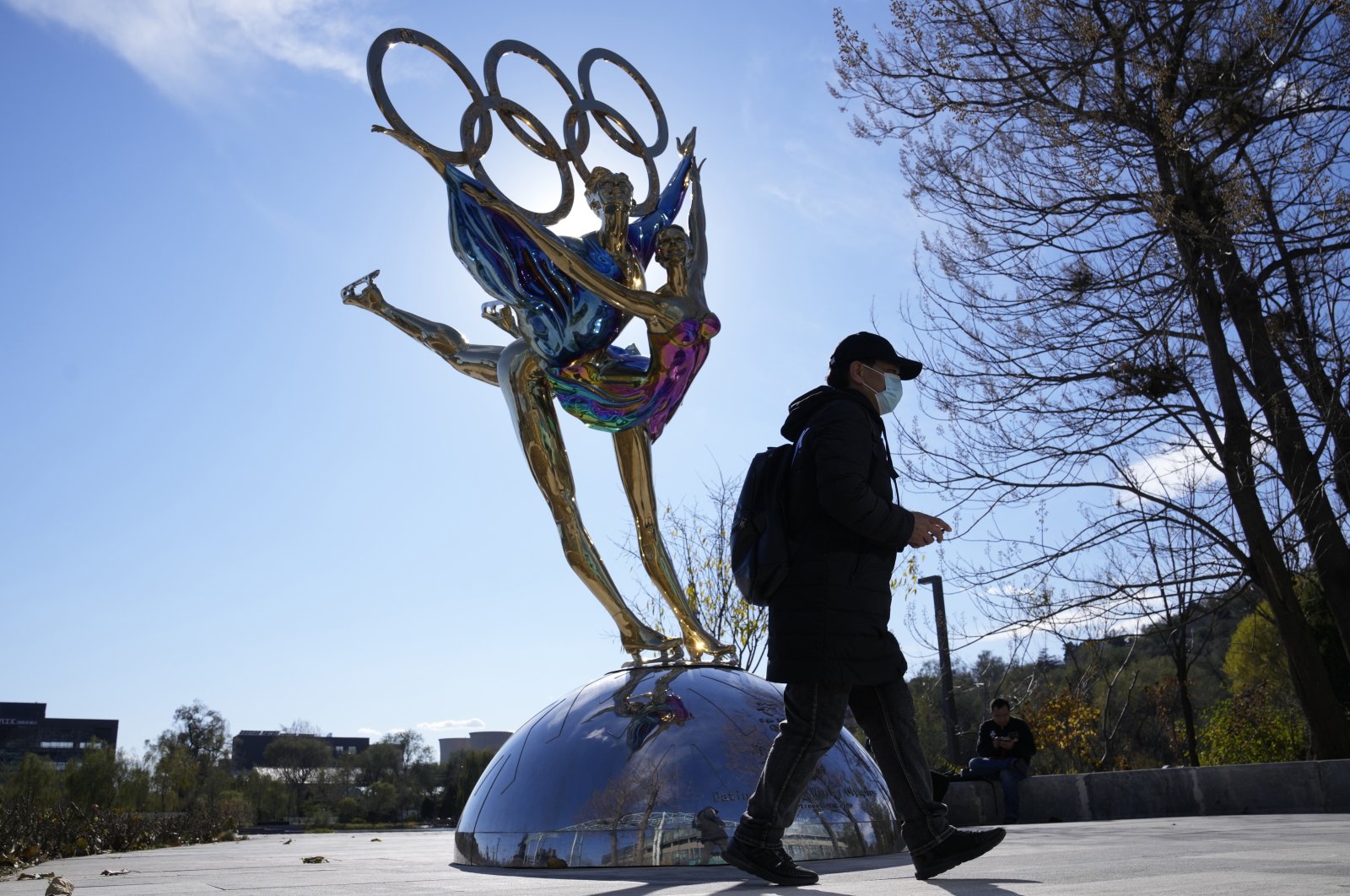 China vowed Monday it would put "resolute countermeasures" into action if the United States decides to implement a diplomatic boycott of the upcoming Winter Olympics in Beijing.

U.S. President Joe Biden said last month he was mulling such a measure in connection with China's human rights record and a decision is reportedly expected this week. A report by CNN confirms the move.

China's foreign ministry spokesperson Zhao Lijian warned at a briefing that such a boycott would not go unanswered.

"China will take necessary and resolute countermeasures. It is a travesty of the Olympic spirit. It is a political provocation and an offense to the 1.4 billion Chinese people," Zhao said.

China has been accused of repression in Hong Kong and of ethnic minorities, including the Uyghur people.

Olympic Games are normally visited by high-ranking officials from other countries.

U.S. first lady Jill Biden attended the recent Tokyo Games, and U.S. then-President George Bush was in Beijing when the city hosted the Summer Games in 2008.

American athletes are to compete at the Beijing Winter Games as planned.