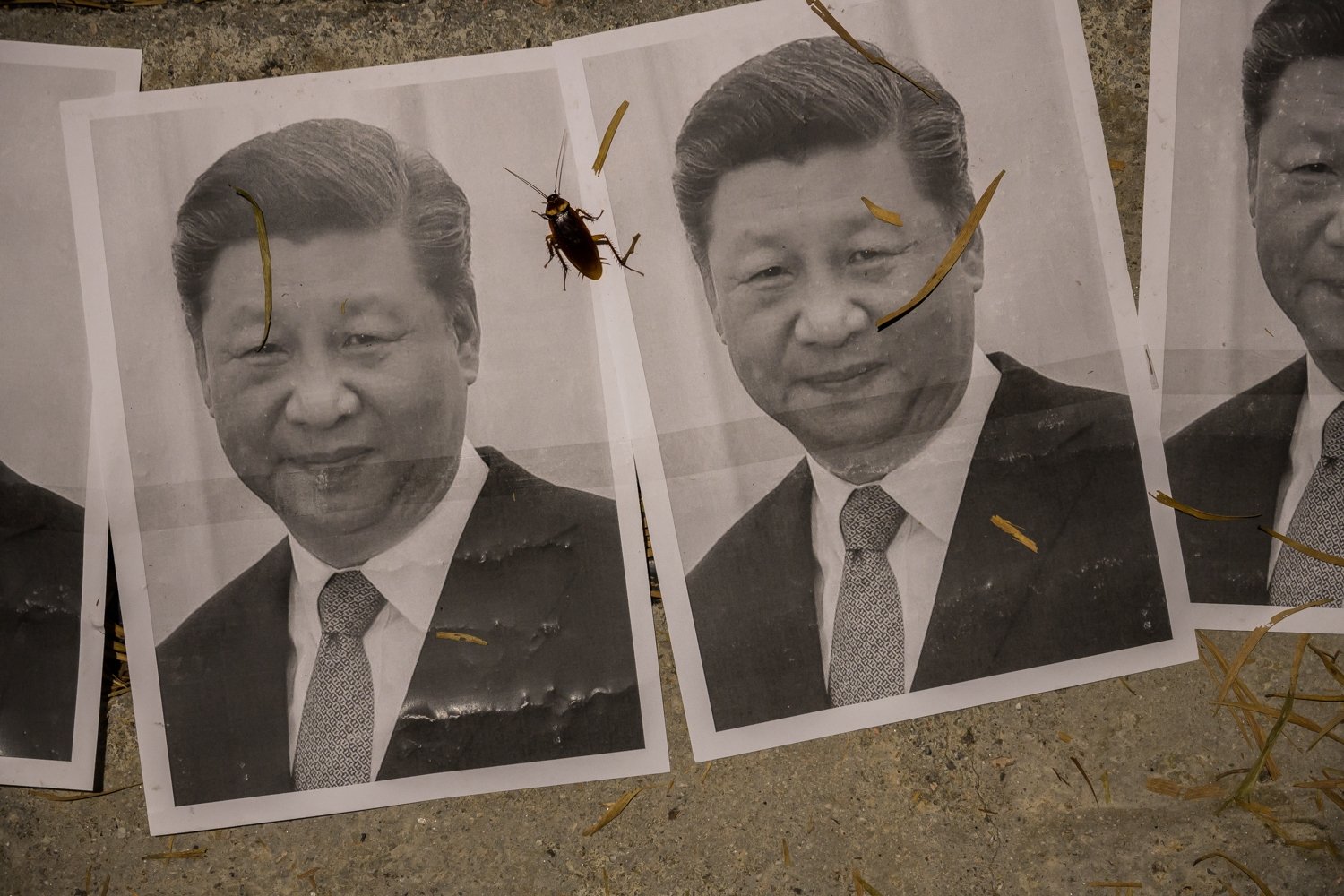 The U.S. Holocaust Museum said Tuesday that new evidence has revealed that China may be committing genocide against the Uyghur minority, one of the latest accusations that Beijing is carrying out the most serious of crimes.

The United States has already declared that actions against the mostly Muslim group and other Turkic people in China's western region of Xinjiang amount to genocide, an assertion rejected by Beijing.

The U.S. Holocaust Museum, which last year said that crimes against humanity have been committed, in a new report pointed to accounts of forced birth control of Uyghurs as well as forced transfer to labor in other parts of China.

"Additional recently surfaced information signals that the Chinese government's conduct has escalated beyond a policy of forced assimilation," the report said.

"The United States Holocaust Memorial Museum is gravely concerned that the Chinese government may be committing genocide against the Uyghurs," it said.

"The seriousness of the assault on the Uyghur population demands the immediate response of the international community to protect the victims."

The report, however, noted that previous determinations of genocide have often been based on findings of efforts to kill off a community.

"Given the limited reports of Uyghur deaths in detention, there is insufficient evidence at this time of the intent of the Chinese government to systematically kill living Uyghurs," it said.

But the report said that forced sterilizations and forced contraception raise "legitimate questions about the existence of the intent to biologically destroy the group, in whole or in substantial part."

It said that there was not enough verifiable data, which was a deliberate decision by China to limit information.

Quoting previous accounts, the report estimated that anywhere between 1 million and 3 million people, mostly Uyghurs, are detained in Xinjiang in a policy to forcibly assimilate them into China's majority Han culture and prevent Islamic practices.

China rejects the allegations and says it is offering vocational training aimed at reducing the allure of so-called Islamic extremism following attacks attributed to Uyghur militants.

Former U.S. Secretary of State Mike Pompeo, a staunch critic of China, announced the determination of genocide on his final day in office in January.

His successor Antony Blinken has said he agrees with the finding, and the parliaments in a number of Western countries – Belgium, Britain, Canada, the Czech Republic, Lithuania and The Netherlands – have since passed motions declaring that China is committing genocide.