Clock winding down for college football playoffs to expand by '24 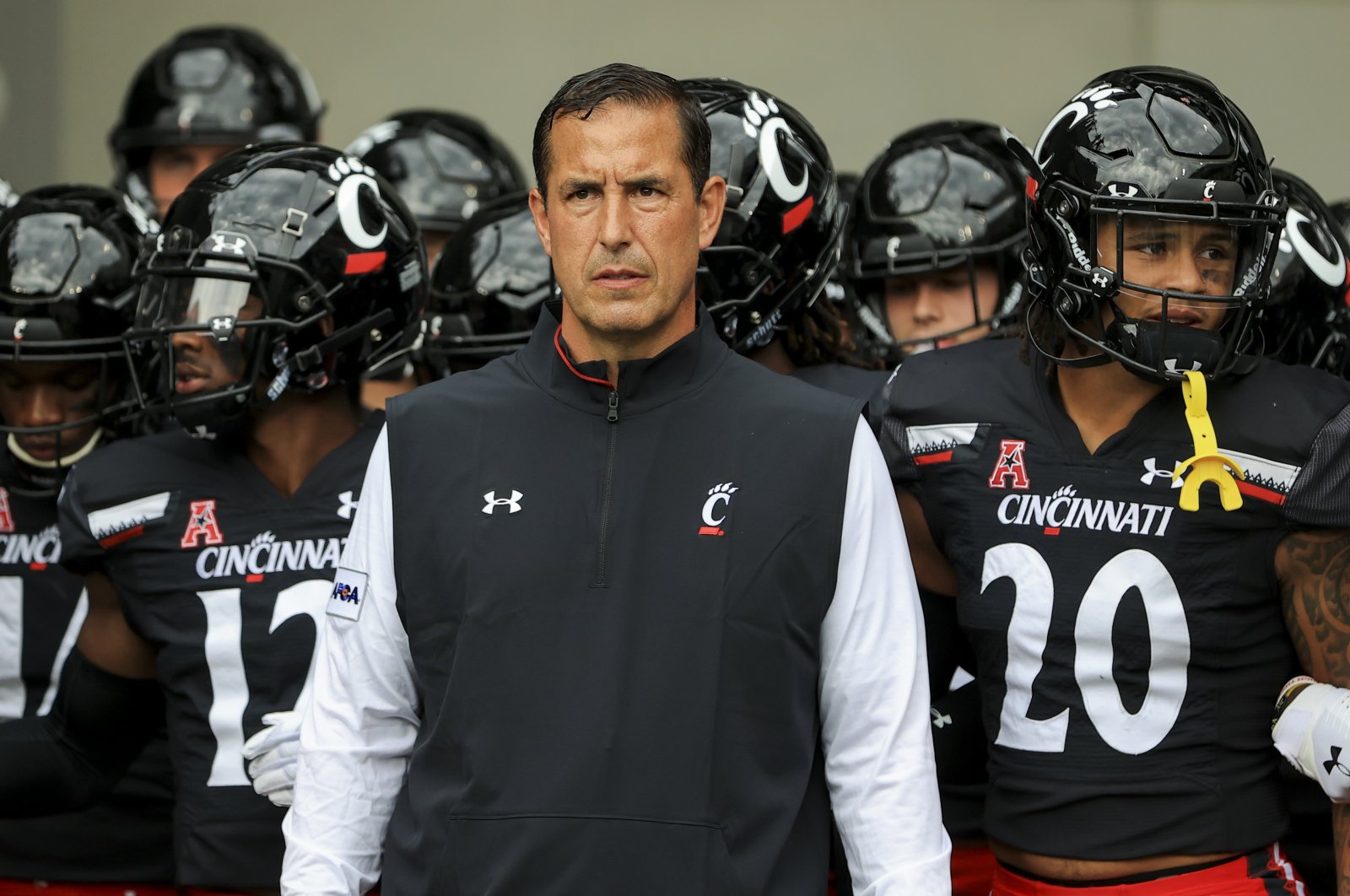 The current four-team College Football Playoff (CFP) system has been a lightning rod of criticism since its inception, as there is always a debate about why certain teams that get left out should have been able to compete for the ultimate prize. The system favors pedigree over recent accomplishments and makes it near impossible for a team outside of the Power Five conferences or not named Notre Dame to make the final cut. Expansion of the CFP may be on the horizon, but time is running out if changes are to be implemented within the next three years.

The college sports leaders who run the College Football Playoff have about four months to come to an agreement on a new format if expansion is to be implemented for the 2024 season.

If they can't get it done by then, any change to the way major college football decides its national champion will have to wait until the current television contract with ESPN runs out after 2025.

“We have time,” CFP Executive Director Bill Hancock said Tuesday after a four-hour meeting with the management committee. “Because if the event is going to change before the end of the term, into the 12 years, we have three or four months. If it’s going to change in year 13, then we have a couple of years. So, we have the luxury of time.”

The management committee, comprised of the 10 FBS conference commissioners and Notre Dame's athletic director, gathered at a hotel outside Chicago for a meeting that had been on the calendar for several months.

Hancock said they discussed lingering issues that need to be hammered out before a decision on whether to expand is made. Most importantly, how many teams?

A 12-team plan was unveiled in June, but an eight-team playoff is still on the table, along with simply staying at the current four, Hancock said.

The Board of Managers, comprised of 11 presidents and chancellors representing each conference and Notre Dame, were originally expected to attend in-person, but instead joined online for the final two hours of the meeting, Hancock said.

There was some hope that the management committee would be ready to recommend a new format to the board this week and put it up for a vote. But the commissioners were unable to come to a consensus last week.

“I never expected a rubber stamp on this,” Hancock said. “It's too complex.”

Hancock said when and where to play extra playoff games was discussed, along with media rights.

ESPN would have the right to first refusal on any additions to the playoff format while the current 12-year contract is in place, though it would be possible for the CFP to offer the new games to other networks before the end of the deal.

The plan was initially greeted with enthusiasm, and after it was presented to the university presidents and chancellors who make the final call on the playoff, the commissioners took it back to their campuses for feedback.

There were still plenty of details to work out and possible tweaks to be made. The CFP has contracts with six bowl games that rotate hosting the semifinals through the 2025 season.

Still, back in the summer, it seemed as if this meeting in Chicago would be a finish line of sorts.

Then in July, it was reported that Texas and Oklahoma were planning to leave the Big 12 and join the SEC. Within a week, the SEC had invited the Big 12's flagships to join the league in 2025.

The move shook college sports and caused leaders in the other conferences, several of whom had stepped into their jobs relatively recently, to have second thoughts about rushing into a new CFP format. Especially one that had been worked on by a conference commissioner who was also secretly planning to pull two important programs from another Power Five league.

The move toward playoff expansion has slowed, but Hancock insists it is going as expected.

“And I’ll tell you this is exactly how a process like this should work. Something this significant, for a sport as popular as college football, should be handled in a deliberate and thorough manner and that is exactly what’s happening," he said.