Counting the cost of the pandemic-delayed Tokyo 2020 Olympics 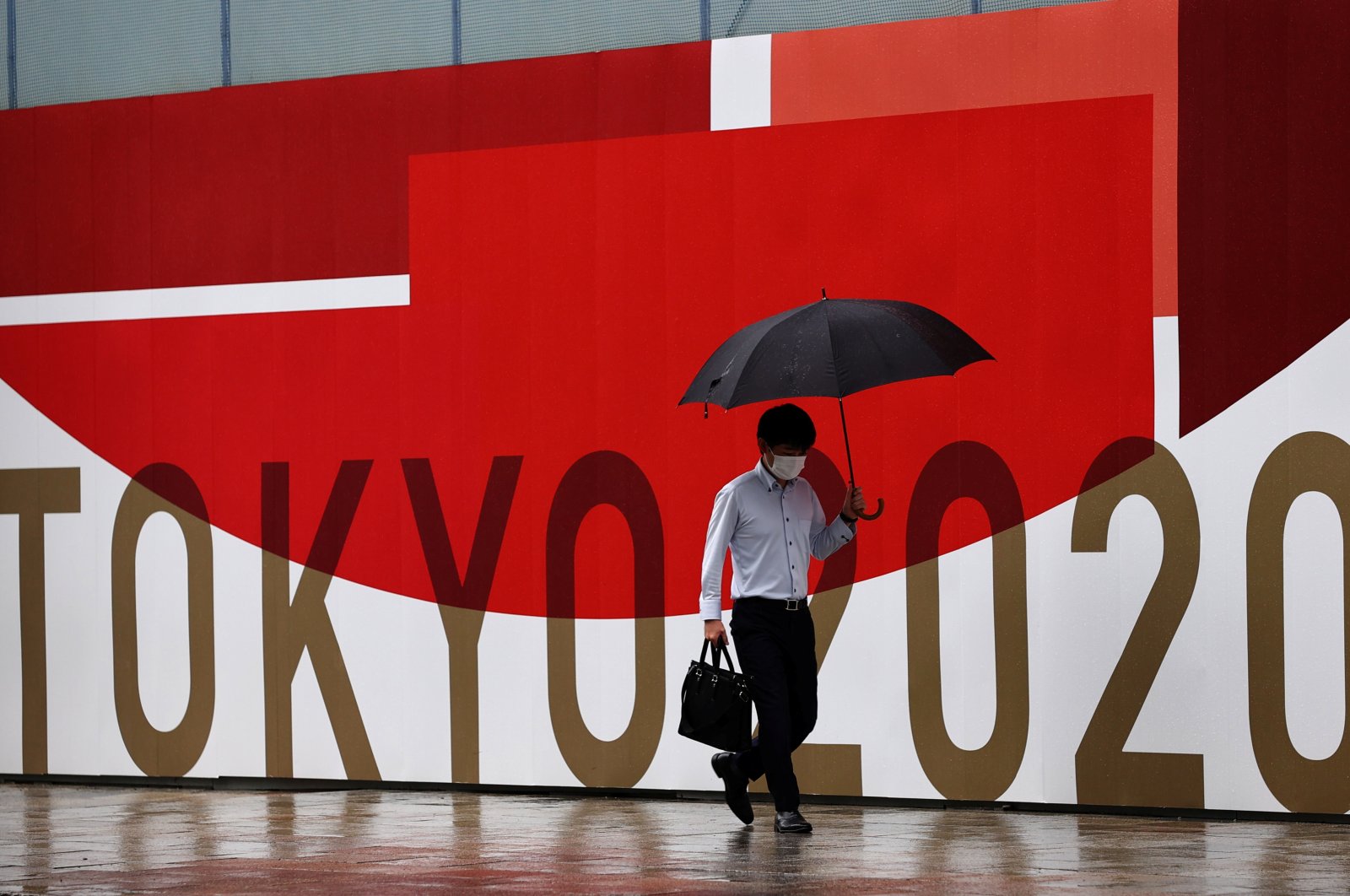 The coronavirus pandemic affected almost every part of Tokyo's Olympics, forcing a historic postponement, the banning of almost all spectators, and ending the dreams of more than a few athletes.

As the Games wrap up here's a look at some questions and answers about how virus concerns played out during the pandemic Olympics.

From July 1 to Sunday, the final day of the Games, Tokyo 2020 says it identified 430 positive cases in a population of 52,000 overseas participants and athletes and many more Japanese volunteers and security.

Most positive cases were among residents of Japan, largely staff or contractors, with 29 athletes and 25 members of the media also testing positive.

There was one so-called "cluster", in the Greek artistic swimming team. All 12 members went into isolation in the second week of the Games after five members tested positive.

Outside the Olympic bubble, Japan hit new virus records, with the capital accounting for a large portion of the numbers.

Cases were already on the rise before the Games, and Tokyo has been under a state of emergency for weeks.

But the explosive growth, driven by the more contagious Delta variant, has worried experts in a country where only around a third of the population is fully vaccinated.

Japan has recorded just over 15,200 deaths during the pandemic.

Did it affect events?

Virus regulations meant athletes who tested positive could not continue in the Games.

And some saw their Olympic journey end even before it began.

And others like Chilean taekwondo athlete Fernanda Aguirre were ruled out after a positive test at the airport.

Some athletes were already on the ground and training when they got the news, including U.S. pole vaulter Sam Kendricks, who withdrew from the Games.

But the cases had no major effect on events, with none canceled or moved as a result.

How did teams react?

There was little outcry from teams forced to withdraw athletes from competition.

But the rules around isolation for those testing positive did cause some controversy.

Members of the Dutch team in hotel quarantine went on "strike" over a lack of fresh air in the rooms, winning 15 minutes a day at an open window.

For the most part, teams stuck to the rules and got on with their sport. But there were a few notable exceptions.

Members of the Georgian judo team had their Olympic passes removed after an unauthorized sightseeing trip.

And five members of the Australia men's hockey team were reprimanded for breaking out of the bubble to buy beer.

But organizers said overall the rules were respected and the comparatively low number of cases in the Olympic Village was "a very successful outcome," said Brian McCloskey, a member of the expert panel advising the IOC on virus measures.

Organizers also denied any connection to rising virus cases in Tokyo, and the city's governor even argued the Games helped people keep at home to watch on TV.

Some experts argue there was an "indirect relationship" and that holding the Games undermined the government's messaging on virus risks.

Crowds were seen lining up to be photographed at the Olympic rings outside Tokyo's main stadium, and local media reported an increasing number of bars and restaurants defying calls to close by 8 p.m. and avoid selling alcohol.