Teenage tennis sensation Coco Gauff out of Olympics with COVID-19 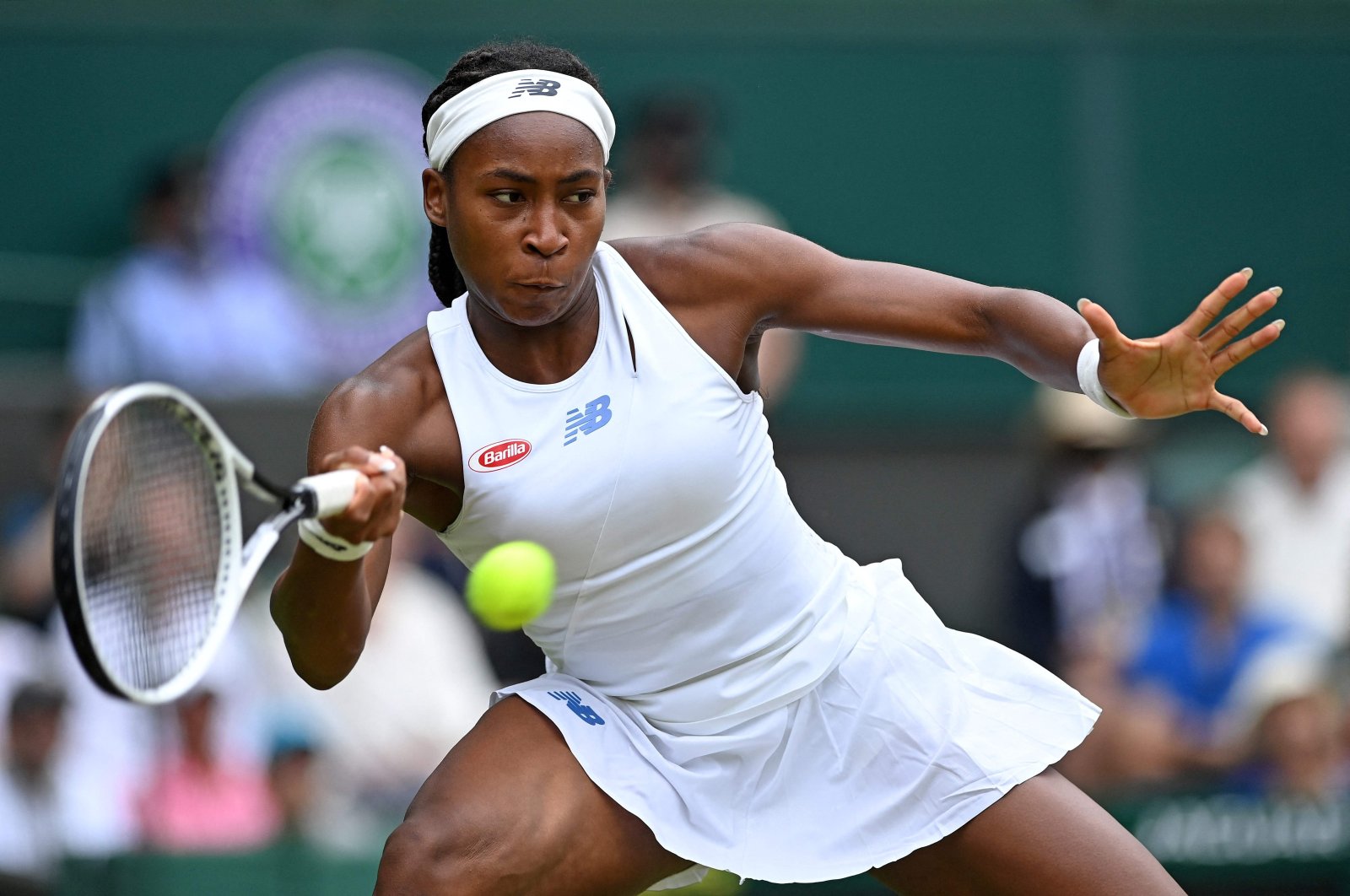 U.S.'s Coco Gauff has been ruled out of the Tokyo 2020 Olympics after the teenage tennis sensation tested positive for COVID-19.

Gauff, coming off a run to the fourth round at Wimbledon, tweeted Sunday her sadness at missing out on "a dream come true" at age 17.

"I am so disappointed to share the news that I have tested positive for COVID and won't be able to play in the Olympic Games in Tokyo," Gauff tweeted.

"It has always been a dream of mine to represent the USA at the Olympics and I hope there will be many more chances for me to make this come true in the future."

Gauff, who reached her first Grand Slam quarterfinal at this year's French Open, became the latest tennis standout and U.S. athlete to miss the Olympics.

World No. 25 Gauff will be forced into COVID-19 quarantine and isolation protocols.

"I want to wish TEAM USA best of luck and a safe games for every Olympian and the entire Olympic family," Gauff tweeted.

Gauff won her second WTA singles title in May at Parma. She captured her first in 2019 at Linz.

However, world No. 1s Novak Djokovic and Ashleigh Barty both intend to play.