Despite cutbacks, Olympics will still dominate crowded summer of sports 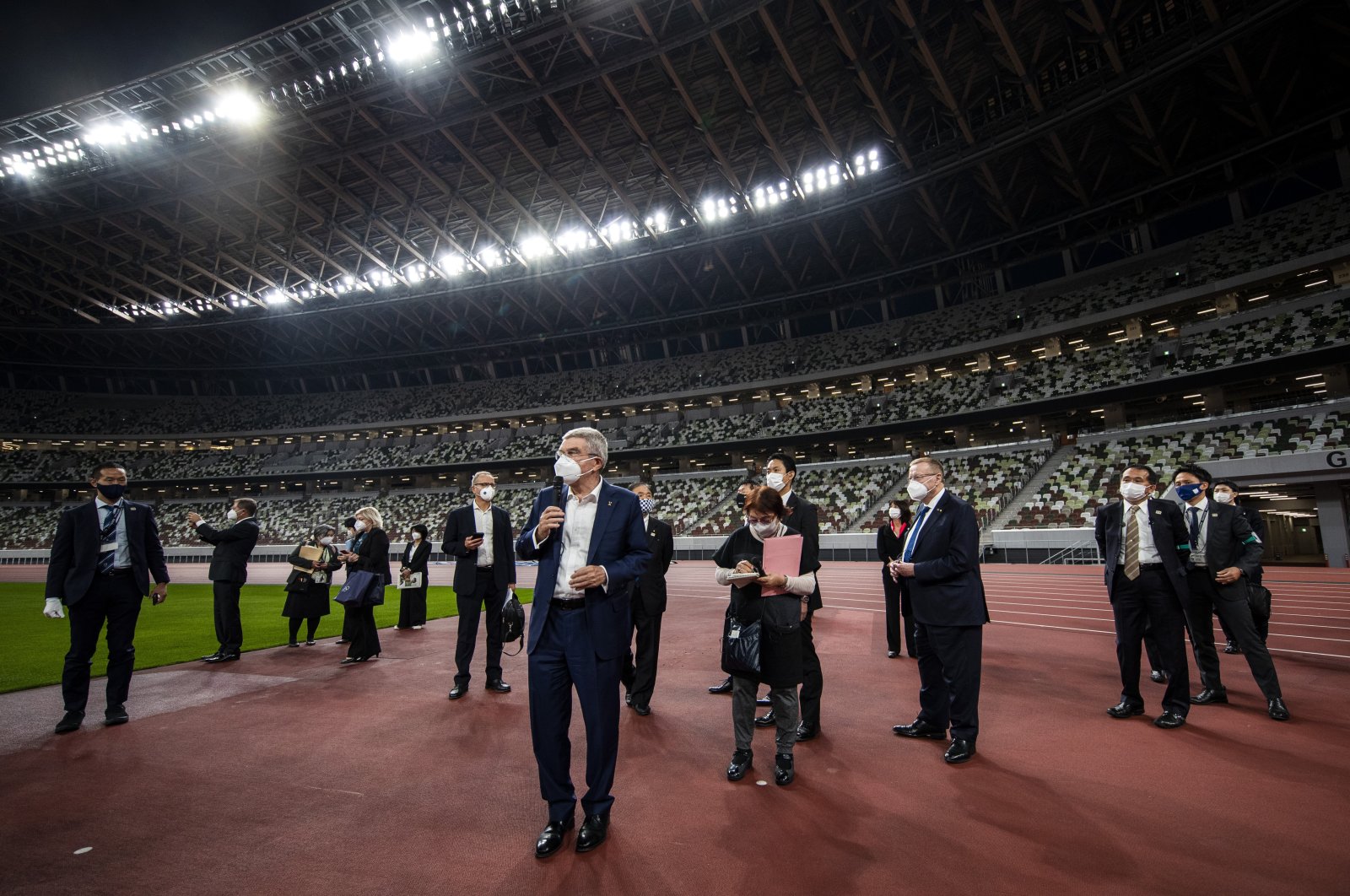 As organizers are still trying to figure out how to hold the Olympics amid the coronavirus pandemic, other sports are scrambling to optimize their calendars to minimize overlap with the Summer Games

The rescheduled Tokyo Olympics will be the centerpiece of a crammed sporting year in 2021 as sports administrators who had their calendars wiped clean by the coronavirus pandemic try to fill the gaps even as a second wave hits.

While the games will still be called the 2020 Olympics, they have been rescheduled by COVID-19.

Tokyo organizers and the Japanese government are struggling with increased costs and, despite the growing possibility of vaccination, to decide whether to allow foreign visitors as well as what safeguards and restrictions will apply to spectators and participants.

In early December, organizers said the delayed games will cost at least an extra $2.4 billion as the unprecedented peacetime postponement and a raft of pandemic health measures inflate a budget that was already over $13 billion.

Enthusiasm appears to have waned in Japan. A poll in July showed that just one in four people wanted to see the Games held in 2021 – and a majority backed either further delay or cancelation.

"Whether it's seen as too much or that we have done well to contain the costs, I think it depends on how you look at it," said Tokyo 2020 CEO Toshiro Muto.

Organizers have reduced the number of free tickets, scaled down the opening ceremony and made savings on mascots, banners and meals, but so far have cut just $280 million.

"It will be simple rather than festive, but I hope it will be something moving that encourages people through the power of sport," he said.

The organizers are determined to go ahead with the Tokyo Games next year, even if the pandemic has not receded.

They want to welcome foreign spectators and plan to waive quarantine requirements.

They plan to require fans to wear masks, to refrain from cheering and keep their ticket stubs for contact tracing.

Athletes will be asked to arrive late and leave early, minimize their time in the Olympic village, refrain from speaking loudly, avoid physical contact and wear masks when not competing or training. They will be screened on arrival and undergo tests every four to five days.

"I think the Games will go off," World Athletics president Sebastian Coe said last week. "What nobody is clearly across at the moment, is ... whether we are going to have a stadium populated by good, noisy, passionate fans."

The challenge for the organizers is considerable since the games bring together 11,000 athletes from 206 countries, accompanied by at least 5,000 officials and coaches, 20,000 media representatives and 60,000 volunteers.

Meanwhile, other sports, desperate to make up for lost time are, for the most part, maneuvering to minimize overlaps between their revamped schedules and the Olympic behemoth.

This was partly to allow players to compete in Tokyo, although since the playoffs have been scheduled to continue until July 22, the day before the games start, some of the biggest stars could still miss Tokyo.

One event that has not, so far, publicly rethought its plans is the other marquee casualty from the summer's sporting wipeout: the European football championships.

Still called Euro 2020, it is scheduled to stick to the planned 12-city format but some member nations have reportedly been urging UEFA to play all the matches in one country.

The significance of the Olympics goes beyond sports.

In a continuation of the diplomatic gestures at the PyeongChang Winter Games in 2018, there is talk of inviting North Korean leader Kim Jong Un to the Tokyo Games and holding a summit with South Korea, China, the United States and host Japan.

Another dominant theme in 2020, opposition to racism, threatens to cause friction in Tokyo.

In early December, Coe pointedly gave the World Athletics President's award to Tommie Smith, Peter Norman and John Carlos, the three 400 meter runners who raised a fist in a black power salute on a medal podium protest at the 1968 Mexico City Games.

"Sadly, their cause and what they so bravely stood for has not been consigned to the history books," said Coe.

Thomas Bach, the head of the International Olympic Committee (IOC), quickly responded with irritation, saying any gestures opposing racism, such as taking a knee, would be against his rules prohibiting "political and religious marketing" at the games.