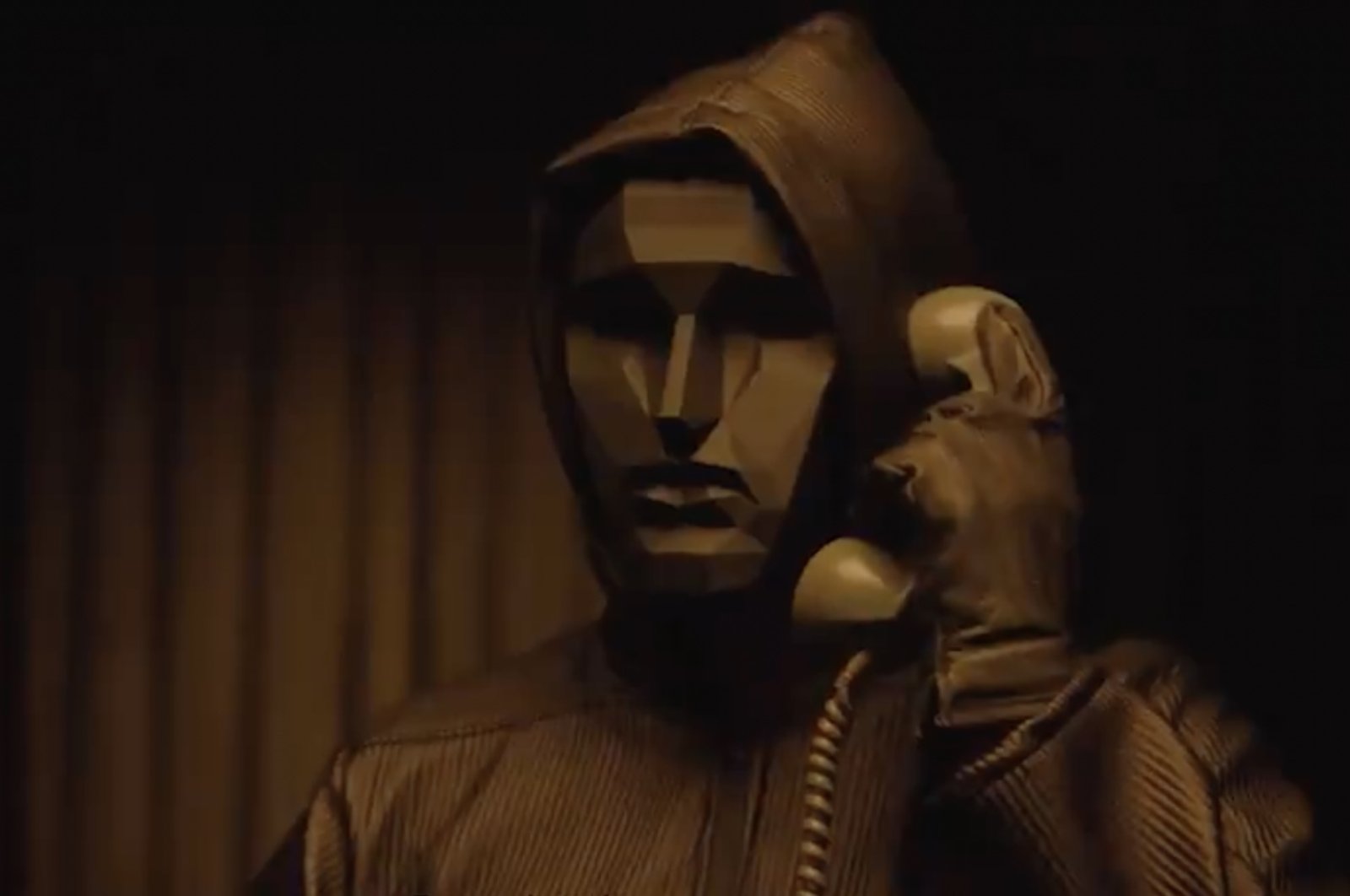 The man dressed as Squid Game's host is seen in this screengrab taken from Galatasaray's video (Photo taken from Twitter / @GalatasaraySK)
by Daily Sabah Oct 21, 2021 7:34 pm

Winner of the UEFA Cup in the 1999/2000 season, Istanbul giant Galatasaray released a teaser on Thursday ahead of the Europa League match against Locomotiv Moscow.

"Previous champion, player number 1905 has returned," a man dressed as the host depicted in the Korean series is seen saying in the teaser, with the number being a reference to the date Galatasaray was founded.

At the top of the UEFA Europa League's Group E with 4 points, Galatasaray is going strong in this year's European journey.

Defeating Italian heavyweight Lazio 1-0 in the first match and drawing 0-0 with Olympique de Marseille in a contentious away match, the Lions look forward to getting 3 precious points in tonight's away game against Locomotiv Moscow.