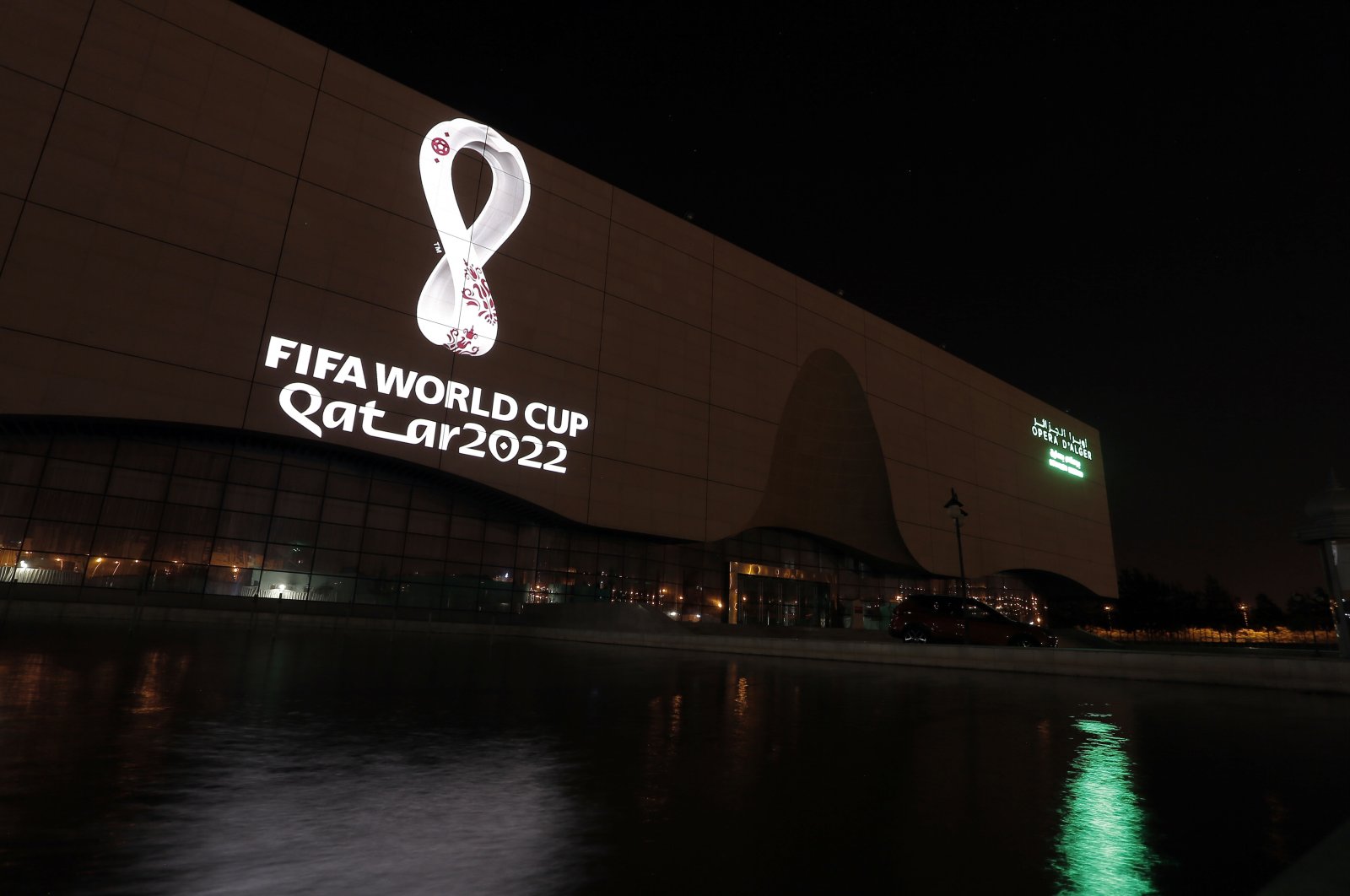 After Tokyo successfully pulled off a mid-pandemic Olympics, the focus of the sporting world now shifts to the 2022 World Cup in Qatar, with lingering questions over COVID-19 safety and several other issues.

Unlike the Games, which played out to a backdrop of surging case numbers in Tokyo and without spectators to limit viral transmission, organizers of the Nov. 18-Dec. 21, 2022, football tournament insist it will be played in full stadiums.

Qatar 2022 might be the first truly global sporting event with fans since coronavirus emerged at the start of 2020, if the 2022 Beijing Winter Olympics goes ahead behind closed doors as an International Olympic Committee official has suggested.

Such is the commitment of the tiny, super-wealthy host emirate to stage a "normal" tournament that Doha has pledged to vaccinate traveling fans from countries where the rollout of jabs has been slower.

"Whatever happens I expect we'll have fans, including foreigners, in the stadiums," said Danyel Reiche, an associate professor at Georgetown University in Qatar.

"Qatar was a pioneer in developing concepts for sports during the pandemic and has staged many events."

Qatar, the first Middle Eastern host of the World Cup, was, along with Rwanda, an Olympics vaccine hub for athletes heading to Tokyo. It also hosted the refugee team.

Qatar has pledged to obtain 1 million doses of COVID-19 vaccine for unvaccinated fans traveling to the Arabian desert peninsula country.

Details of its tournament jab program have yet to be published, though 2022 organizers went to Tokyo to observe the precautions taken during the Games.

"Tokyo has been a qualified success with ... little overall dissent amongst those present about the restrictions in place," said Simon Chadwick, director of the Eurasian sports center at France's Emlyon Business School.

"Qatar would do well to follow and fine-tune the processes and procedures that have been in place during the Olympics. The big difference of course is the presence of spectators."

With less than 16 months left, the Gulf state is speckled with construction sites and roadworks.

The country's ruler, Emir Sheikh Tamim bin Hamad Al-Thani, has acknowledged that the pandemic had caused "a delay" to some infrastructure projects "but it was a very limited delay."

"Preparations ... will all be complete in the coming months," he said of the tournament which officials hope will contribute around $20 billion to Qatar's economy.

Three of the eight World Cup stadiums, all airconditioned despite the tournament having been moved to the cooler winter months, are still under construction.

Qatar's multi-billion-dollar football infrastructure, much of it still untested, will undergo a trial when it hosts the Arab Cup from Nov. 30 to Dec. 18.

Meanwhile, some fans and commentators fear that Doha may not offer visitors the same experience as past tournaments.

"I've been to many DJs on beaches with thousands of people in Doha already in 2005 and 2006," said 2022 ambassador and former Netherlands international Ronald De Boer, who lived in Doha for five years.

"Doha will be ready for this amount of fans, they can really hold big events. And don't worry that you can't drink a beer."

While beer will be available in fan zones, restaurants and hotels, it is likely that ordinary ticket-holders will be unable to drink inside stadiums, with alcohol confined to outside areas.

A decision has yet to be made officially.

Those in premium hospitality suites will however be able to access fully-stocked bars within sight of the pitch.