Arsenal, Villarreal fight it out for Man Utd meeting in Europa League final 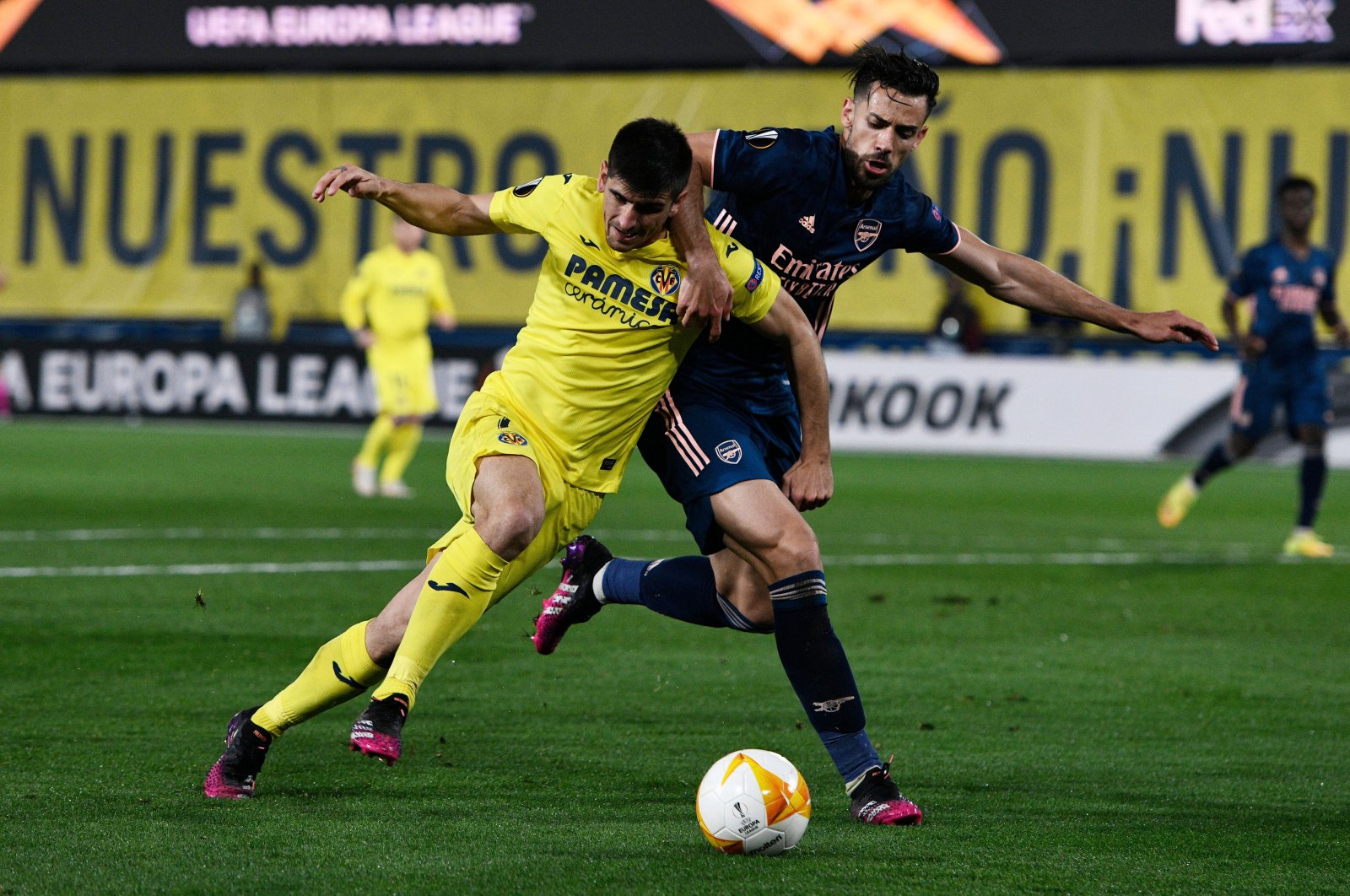 Fallen English giant Arsenal's underwhelming season hangs in the balance as it takes on Spanish side Villarreal in the Europa League semifinal second leg Thursday.

The Gunners season appeared to be ending with a whimper when they were reduced to 10 men after falling 2-0 behind in last week's first leg against the Spaniards.

Instead, a precious away goal gave them hope they can finish an inconsistent campaign on a high by setting up a showdown in the Polish city of Gdansk against Manchester United.

Arsenal is ninth in the Premier League table and is unlikely to qualify for Europe next year via that route but winning the Europa League would give them a ticket back to the Champions League.

Mikel Arteta's side won the FA Cup last season but has failed to build on that triumph and is on course for a fifth consecutive finish outside the top four in the English top flight.

The Spanish manager spoke last month of his belief that Arsenal – Champions League regulars under former boss Arsene Wenger – have a "responsibility" to deliver European football for next season.

Their hopes hung by a thread when Dani Ceballos was sent off with just over half an hour to go in Spain last week after goals from Manu Trigueros and Raul Albiol had put the home side 2-0 up.

But Nicolas Pepe stepped up to score from the penalty spot to make the score 2-1 and give Arsenal genuine hope it can reach a second Europa League final in three years.

Captain Pierre-Emerick Aubameyang returned to the scoresheet for the first time since early March in Arsenal's 2-0 win against Newcastle on Sunday.

The 31-year-old has recovered after contracting malaria while on international duty with Gabon.

Arteta said that match was the perfect preparation for the Villarreal game Thursday.

"Yes, because we had a strong and a very convincing performance," he said. "We scored two goals, we kept a clean sheet, won the points, and had some really strong individual performances too.

"The only downside is the one with David (Luiz, who was injured during the game) because we know how important he is to us. I think we lost him today."

Standing in Arsenal's way is its former boss and Europa League specialist Unai Emery, who won the trophy three years in a row from 2014 when he was in charge of Sevilla and also took Arsenal to the 2019 final.

Villarreal, who has never reached the final of the Champions League or Europa League, has put together a promotional video ahead of the clash against Arsenal starring Pau Torres, with the message: "Let's flip the script ... It's our time."

While Arsenal and Villarreal fans face a nervy night, Manchester United is virtually assured of a place in the final of a competition it won in 2017 after hammering Roma 6-2 in the first leg.

United was in trouble when it was trailing 2-1 at Old Trafford last week but blitzed the Italians in the second half, with standout performances from Paul Pogba and Edinson Cavani.

Ole Gunnar Solskjaer said after the game that the job was not yet done but he is on the brink of ending his semifinal hoodoo and reaching a final for the first time as United boss.

The Norwegian will hope there will be no distractions after Sunday's match against Liverpool was postponed following a pitch invasion at Old Trafford as part of a protest against United's owners, the Glazer family.

A first trophy in four years would not magically ease the festering tensions at the club but it would add gloss to a season in which they are likely to finish second in the Premier League.