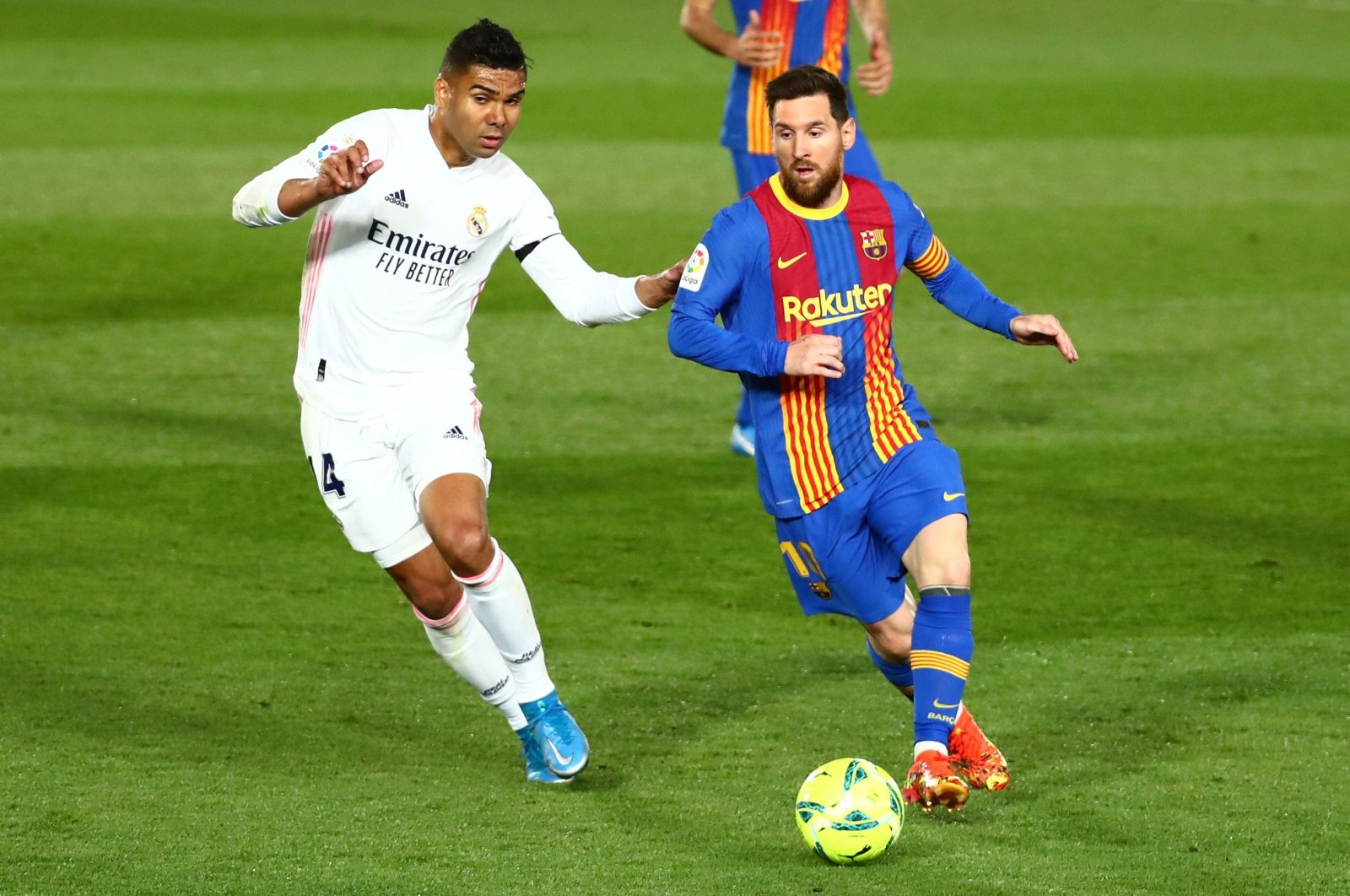 Barcelona's recent recovery under manager Ronald Koeman faces a tough test as it takes on Athletic Bilbao in the second Copa del Rey final in two weeks on Saturday.

After a trophyless 2019-2020 season, Barcelona will be hoping the tie will finally give it a chance to not only end its barren run but also silence a growing number of critics.

So far this season its hopes of European glory were wrecked by a rampant Paris Saint-Germain in the last 16, while they lost the Super Cup final to Bilbao in January.

The Catalans, who are third in La Liga, handed Real Madrid the initiative in the title run-in following a 2-1 defeat in last weekend's El Clasico.

With Lionel Messi's future still up in the air, many fans and critics believe that winning the Copa final could be of pivotal importance as Barca looks to turn a corner.

It needs to regain that feeling of winning trophies, which will help convince Messi his future lies in Catalonia.

Coach Koeman, whose last triumph as a manager came with AZ Alkmaar in the 2009 Johan Cruyff Shield, also has a point to prove after many near misses.

A loss to Athletic would be the kind of upset that could derail its La Liga title challenge and undermine the progress made this season by Koeman, whose future remains uncertain.

For Athletic, defeat would mean making unwanted history as the team that lost in the final of the same cup twice in a fortnight, the first all the more devastating for the fact it came against Basque rivals Real Sociedad.

It will be a contest between the Copa del Rey's two most successful clubs in the empty Estadio La Cartuja in Seville, Barcelona having won the competition 30 times and Athletic 23, with 81 final appearances between them.

When Barca was beaten by Valencia in 2019, it was the first time in five years it missed out on the cup, its dominance creating a sense of ambivalence about the tournament, particularly when held up against more dramatic failures in Europe.

Ernesto Valverde's domestic double as coach in 2018 was all-but-forgotten in the swirl of anger around the Champions League collapse against Roma, while a year later the implosion against Liverpool meant Barca was already devastated before Valencia landed a knock-out blow.

But Barcelona is not the team it was and the Copa assumes far greater importance in a season of recovery under Koeman.

The Dutch coach said in January that "Barcelona are not ready to win a lot of things right now" but he will be a victim of his own progress if the team gets close in both the league and cup and comes away with neither.