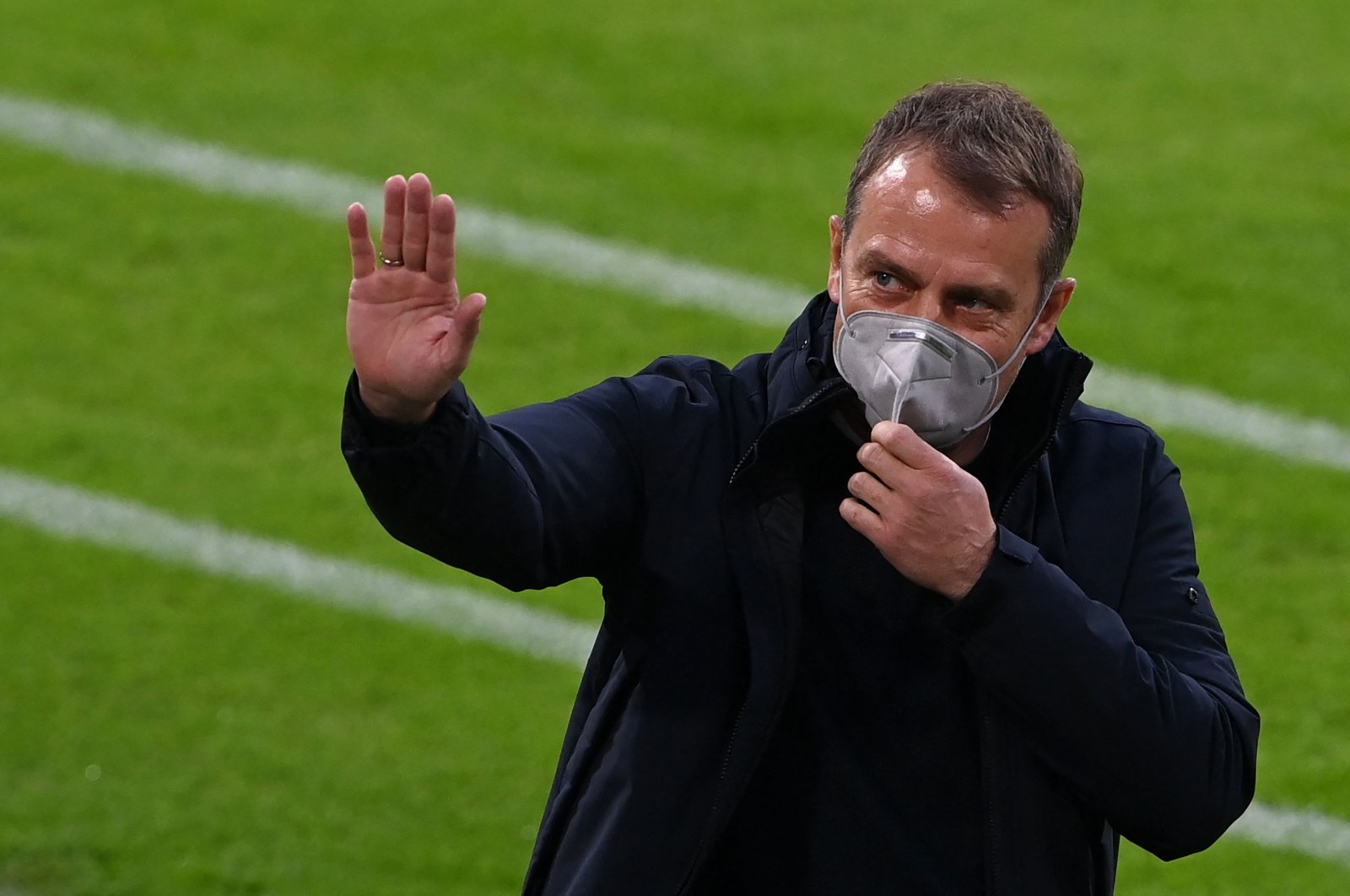 Chairperson Karl-Heinz Rummenigge had made similar statements, and on Tuesday joined the executive committee of UEFA which runs the Champions League, but the club then also published an official statement on their website.

"Our members and fans reject a Super League," president Herbert Hainer said. "As FC Bayern, it is our wish and our aim that European clubs live the wonderful and emotional competition that is the Champions League, and develop it together with UEFA. FC Bayern says no to the Super League."

Rummenigge added in the statement: "On behalf of the board, I would like to make it explicitly clear that FC Bayern will not be taking part in the Super League.

"FC Bayern stands in solidarity with the Bundesliga. It always was and is a great pleasure for us to be able to play and represent Germany in the Champions League. We all remember fondly our 2020 Champions League victory in Lisbon – you don't forget such a joyful moment.

"For FC Bayern, the Champions League is the best club competition in the world."

Der Spiegel reported that the 12 founding members of the Super League from England, Italy and Spain were giving six-time European champions Bayern, Bundesliga and rival Borussia Dortmund 30 days to decide whether to join the league as part of three additional permanent members.

Dortmund CEO Hans-Joachim Watzke had said on Monday that they – and Munich – would not be joining and remained part of the European Club Association (ECA) which backs the UEFA competitions which are also to be reformed in 2024.

German clubs are member-owned under the 50%-plus-one rule which prevents takeovers from investors. Fans and members are staunchly against the Super League and have also been critical of the Champions League reform.

Rummenigge later said in another statement that he "would like to mediate between UEFA and the 12 renegade clubs."

"The conspirator clubs have obviously failed to see that their status today was not achieved in isolation, but rather was part of a dynamic European system where big, medium and small clubs have all contributed to the successes and losses of everyone. It is an affront to European values and sporting merit for them to assume they are entitled to 'separate' and lay claim to the legacy that everyone built," it said.

Rummenigge, whose term of office lasts three years, replaces Agnelli, who quit as ECA president amid plans for a new Super League with the Italian set to be vice president of the controversial new competition.