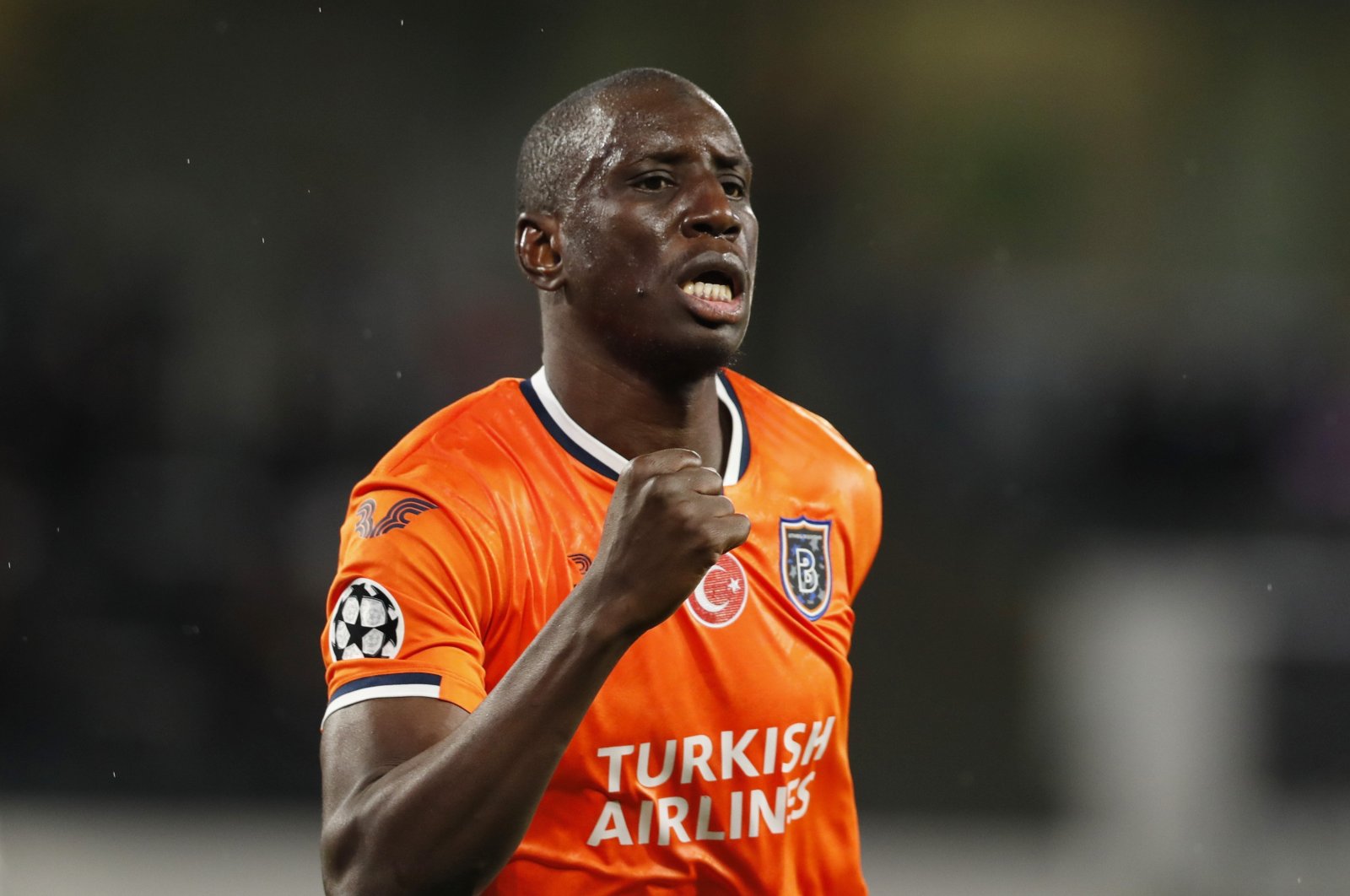 A dispute about fasting between the Senegalese striker Demba Ba and coach Aykut Kocaman could be the cause of the veteran player’s sudden departure from defending champion Başakşehir, local media reported on Friday.

Süper Lig champion Başakşehir on Wednesday unexpectedly announced that the club and Ba have parted ways in a mutual agreement.

The announcement came as rumors about a dispute between Ba and Kocaman began to circulate after Kocaman opted to bench the 35-year-old forward during a critical game against city rival Fenerbahçe on Sunday.

When asked about the decision at the time, Kocaman chalked off any rumors, saying his decision was simply a managerial one.

“It’s simply a matter of choice. We have 26 players on the squad and Demba Ba is one of them. It’s simply a choice, there is no other reason to look for,” he said after the match.

But Turkish media on Friday reported rumors that Ba, a devout Muslim, got into an argument with Kocaman over his insistence to fast during the Muslim holy month of Ramadan, which reportedly led to a fallout between the two.

After his departure was announced, Ba changed the background photo of his Twitter account to one that shows a zipped mouth, which was interpreted as his determination to remain silent about the reason for his exit. Başakşehir, meanwhile, is yet to make any comment about the rumors.

Whether the rumors are true is yet to be seen but it was clear Kocaman did not consider Ba to be a key player of his squad. Since Kocaman’s arrival, Ba played in 11 games with an average of 36 minutes per match but averaged 62 minutes under previous coach Okan Buruk last year.