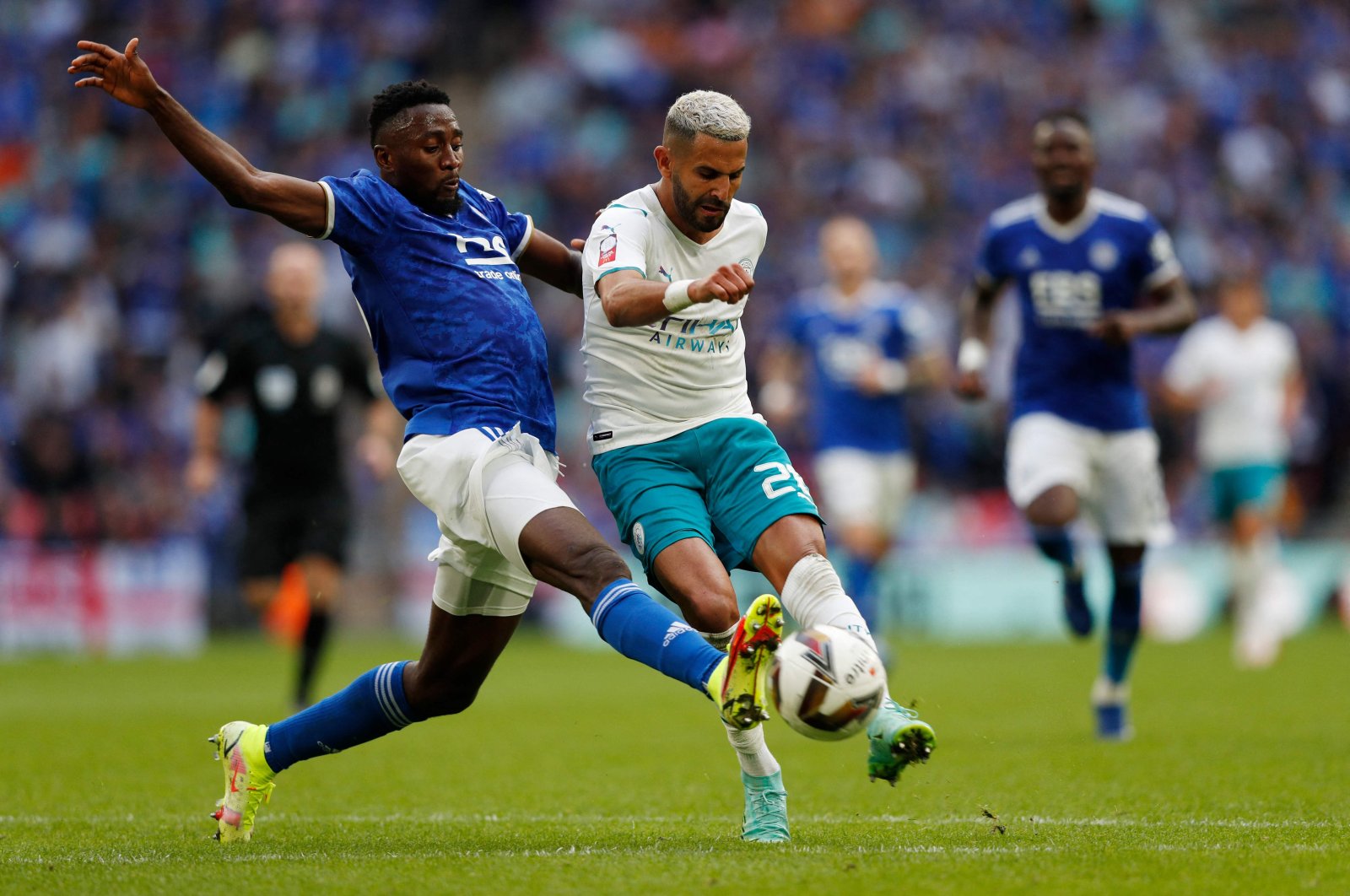 Reigning champion Manchester City will begin its title defense this weekend as a transformed Chelsea side waits in the wings to snatch the title away from Pep Guardiola's side.

The Premier League's giants have again brushed off the economic effects of the coronavirus pandemic ahead of the start of the new season Friday with a four-team battle expected for the title.

However, European champions Chelsea showed it was capable of beating City three times towards the end of last season and are not alone in harboring ambitions for the Premier League title.

Manchester United has also spent over 100 million pounds on Jadon Sancho and Raphael Varane, while Liverpool looks refreshed after an injury-ravaged 2020-2021 season.

Winning a third Premier League title in four seasons and lifting yet another League Cup was not enough to sate Guardiola's appetite for success.

Fueled by the frustration of City's limp Champions League final defeat against Chelsea, Guardiola has no intention of resting on his laurels.

Another British transfer record could still be to come with Tottenham striker Harry Kane in City's sights.

But with Tottenham, Leicester, Arsenal, Chelsea and Liverpool among their opening seven games of the season, the champions' title defense could be quickly knocked off course.

No more excuses for United

Without a major trophy since 2017, United has loaded up for a sustained assault to end an eight-year wait to win the title.

There was no repeat of last summer's transfer saga over Sancho as a 73 million pound fee was quickly agreed with Borussia Dortmund before Varane's arrival solved a problem position at center back.

Ole Gunnar Solskjaer's men have proved to be more than a match for City on their day over the past two seasons, but need to find the consistency of their local rivals over the long haul.

Liverpool ready to roll after recovery

Ravaged by long-term injuries to Virgil van Dijk, Jordan Henderson, Joe Gomez and Joel Matip, Liverpool surrendered its first English title in 30 years without a fight.
Yet, from the ashes of that turbulent campaign, Jurgen Klopp's side believes it will be stronger this season.

Liverpool shrugged off its woes with a late surge that saw it qualify for the Champions League with a third-place finish.

Dutch midfielder Georginio Wijnaldum left for Paris Saint-Germain at the end of the season, but Klopp has bolstered his squad with the 36 million pound signing of Leipzig defender Ibrahima Konate.

Mohamed Salah, Sadio Mane and Trent Alexander-Arnold have been refreshed by a summer off from international duties, while Diogo Jota's fine form in his first season at the club has put Roberto Firmino's place up front under threat.

Most importantly, the returns of Van Dijk and Henderson will be like new signings for Klopp as the Reds boss aims to bounce back from a first trophyless season in three years.

Chelsea waits in the wings

The German revitalized the previously lethargic Blues with his tactical nous, in-game strategy and motivational expertise.

It was fitting that Kai Havertz, one of previous coach Frank Lampard's expensively signed underachievers, should underline his improvement in the Tuchel era with the goal that clinched Chelsea's second Champions League crown.

Tuchel must now build on that triumph and has been backed by Roman Abramovich with Romelu Lukaku set to return to Stamford Bridge for a club-record 97 million pounds from Inter Milan.

While Chelsea was rock solid at the back after Tuchel's appointment, it was less impressive in attack where Timo Werner, Hakim Ziyech and Christian Pulisic all struggled for consistency.

Lukaku's goalscoring prowess could be the final piece of the puzzle in Tuchel's transformation of the Londoners.