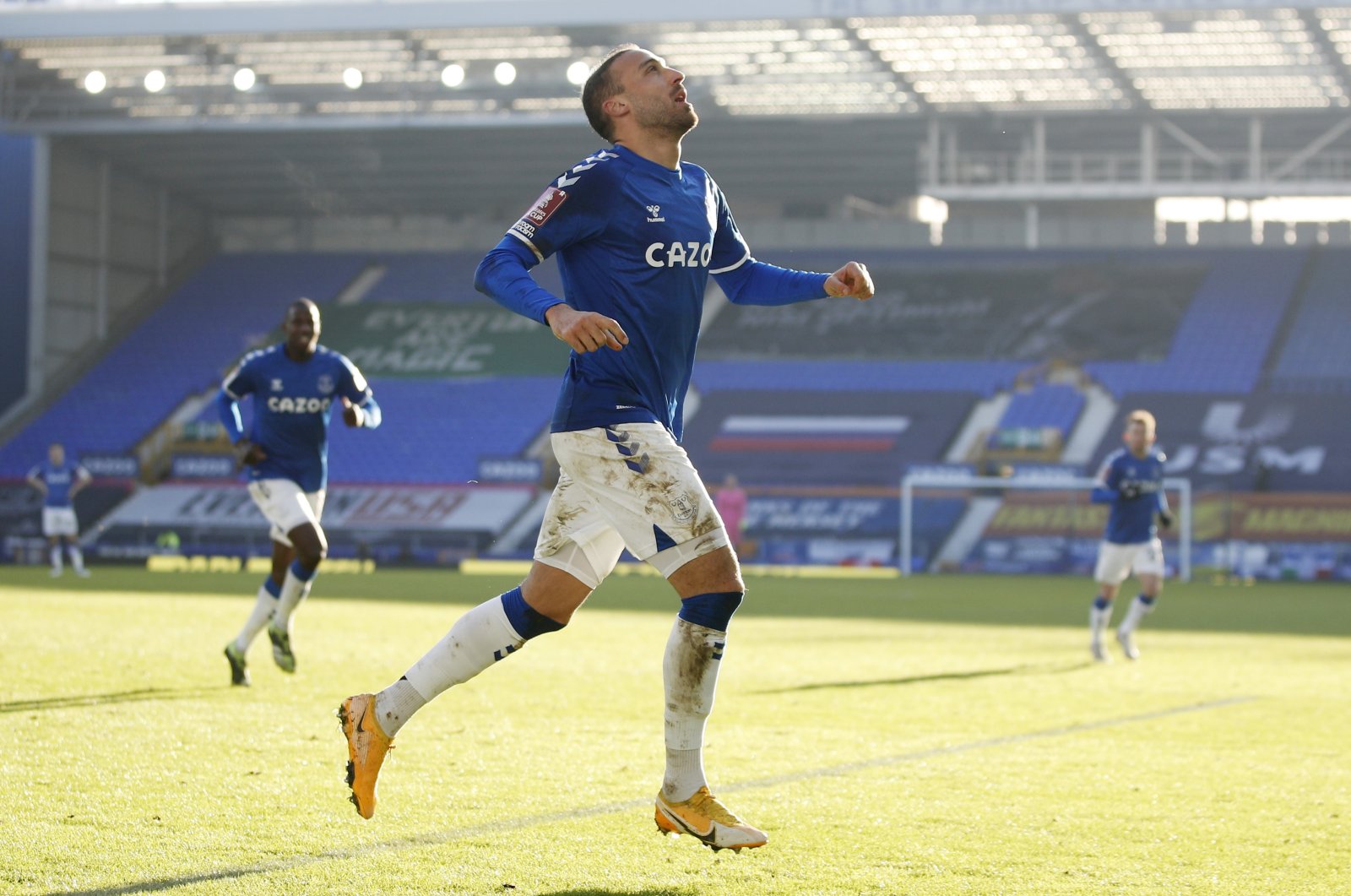 Turkey forward Cenk Tosun will be joining his former club Beşiktaş on loan for the remainder of the season as the Turkish Süper Lig leader agreed with Everton on the long-rumored move as the January transfer window is coming to a close.

"Welcome back to your home," Beşiktaş said on Twitter while announcing their new transfer.

Reports by various Turkish sports news outlets stated that Tosun, who moved to Everton from the Black Eagles back in Jan. 2018 for 22.5 million euros ($28 million), would be soon coming to Istanbul to join the squad.

Beşiktaş will reportedly pay Tosun 1.2 million euro in wages for the remainder of the season but will not pay any additional loan fee to the English Premier League club.

The 29-year-old made only seven appearances for the Liverpool side this season, netting one goal against Championship side Rotherham United during an FA Cup third leg match earlier in January.

He was previously loaned to London side Crystal Palace last January after Italian manager Carlo Ancelotti was brought in to Goodison Park to replace his Portuguese colleague Marco Silva.

Beşiktaş fans expressed their delight on social media channels over the return of their former striker, who lifted two consecutive Turkish Süper Lig trophies under the helm of current Turkey coach Şenol Güneş. During his 3 1/2-season stint with the Black Eagles, Tosun scored a total of 64 goals in 142 appearances.

He had 18 goals in 45 appearances for the Turkish national team.

The Istanbul side capped the first half of the season as the league leader and on Sunday, the club will be facing a tough opponent at home: a rejuvenated Trabzonspor led by their former manager Abdullah Avcı.