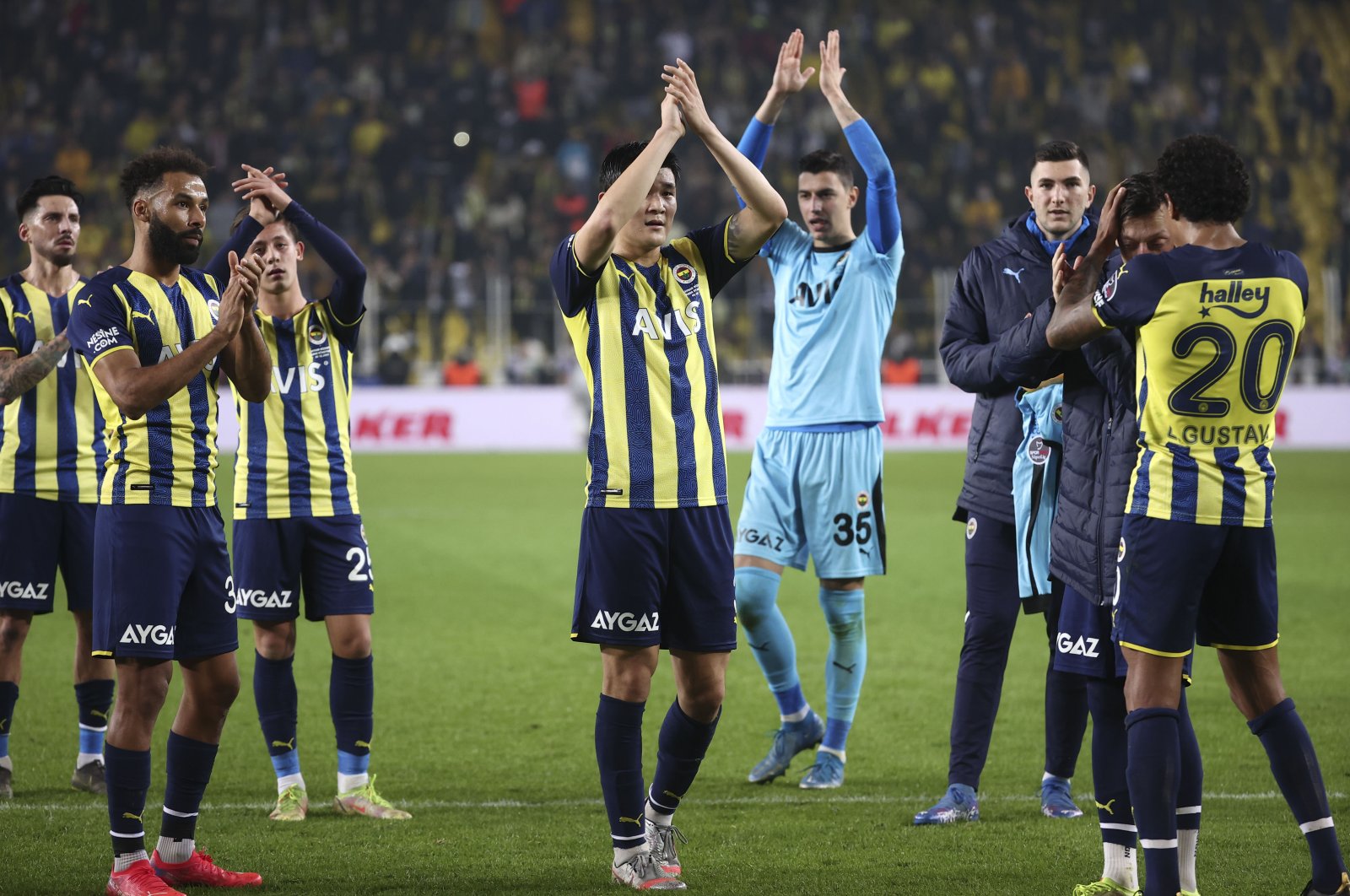 The Yellow Canaries' attacker, Serdar Dursun, scored a hat-trick (in the 70th, 79th and 90th minute), while his teammate Mergim Berisha scored the first goal in the 13th minute.

A goal by Uruguayan forward Diego Rossi was disallowed by the referee after a VAR inspection in the 71st minute, and the game ended 4-0.

In the league table, Fenerbahçe is currently ranked second with 27 points, 12 points behind leaders Trabzonspor, while Rizespor is at the bottom with 10 points.

Meanwhile, Medipol Başakşehir defeated Hatayspor 3-0 in the match at the New Hatay Stadium in Hatay.

Başakşehir scored all the goals in the first half with Danijel Aleksic in the 8th and 27th minute, and Stefano Okaka in the 49th minute.

Since former Fenerbahçe player Emre Belözoğlu's appointment as the Başakşehir manager, the team has had six wins and only one draw in seven league games so far.

Başakşehir is at the 5th spot with 25 points, while Hatayspor is placed at 4th with 26 points.