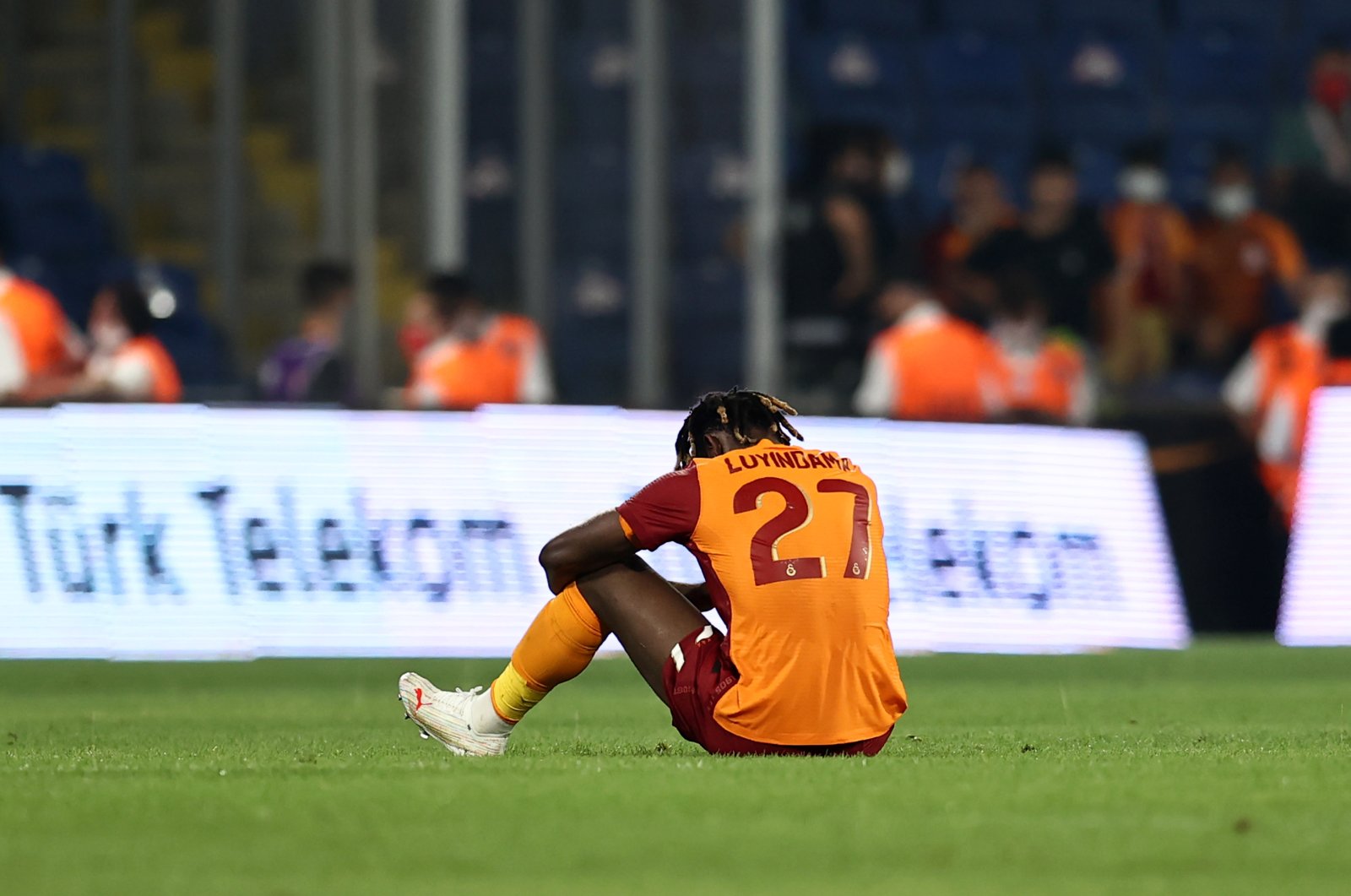 Football is a game that involves both time and space, a game where it is absolutely necessary to move the ball with multiple players. Two things are essential in order not to lose possession while moving the ball.

First, to realize the value of passing and organize its movement, and secondly, to bring at least two players, two passing options to the area with the ball to ensure the quality of the pass. The nature of this game is nowadays built on these two movements. Either you turn these two plans into a game, or the game will depend on improvising something out of chaos.

Unfortunately, the categorical difference between the top leagues in Europe and Turkish Süper Lig stems from this dichotomy. Turkish clubs still opt mostly for the second option. Well, after all, this method has been practiced for a century and no one has dared yet to offer an alternative. The few "marginal" voices like mine are not taken seriously either.

Turkish football still praises the feet rather than the mind. Raw skill triumphs over strategic thinking. As the most important thing is always the domestic competition, failures in international campaigns are always forgotten by May. If you become the champion in the arena of ultimate chaos, then you are good to go. The rapidly changing world of strategies and tactics is apparently not of interest to Turkish coaches and executives.

For instance, Fatih Terim had a chance to reverse the humiliating result of the first game against PSV Eindhoven in the second leg. Did it happen? No. Even though the first game showed everything about PSV and Galatasaray clearly, nothing changed. Galatasaray had no clue what was going on in the first game or in the second game and was promptly knocked out of the Europa League after a second defeat at the hands of PSV. Despite the clear squad advantage of Galatasaray, at least on the paper, PSV won as easily as if it had been in a training session.

The real causes of this total collapse lie in the details. For example, how did Terim start the game? Throw the ball in front of Jesse Sekidika and he will cross the ball for Mustafa Muhammed. A goal will definitely be scored after five tries! The only extra layer this plan had was DeAndre Yedlin's fake runs. That was Terim's attacking plan.

The direct game of Galatasaray was the product of this logic. The physical and aggressive play in the first half was the backbone of this plan. The team passed or rather kicked, the ball so quickly to PSV's side of the pitch that even the wind could not keep up.

That is why the player who received the ball always ended up being alone against PSV defenders. Aggressive play, on the other hand, did not produce anything other than plenty of passing mistakes and plenty of fouls.

Why is that? Because Fatih Terim apparently does not believe that football is a space and time game. He does not accept that the only way to interpret this game is through the strategy of the manager and that strategy has to organize collective action. Simple plans without a clear beginning or an end. A game based on complete improvisation. Turkish football still has a long way to go.