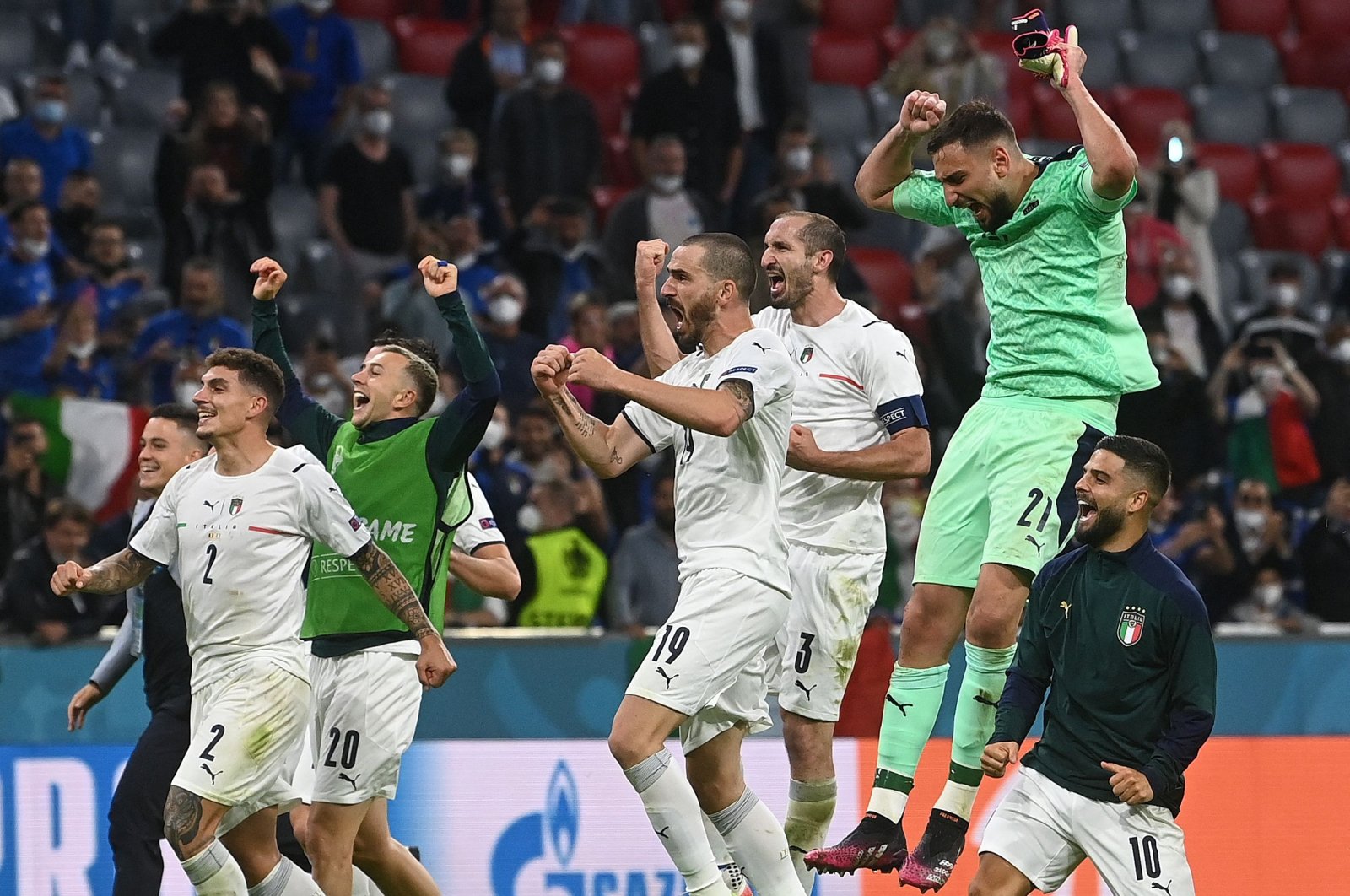 Italy cemented its status as contenders for the European Championship as the Azzurri side qualified for the semifinals after emerging victorious against Belgium on Friday night with the goals of Nicolo Barella and Lorenzo Insigne in a match that ended 2-1 after a thrilling second half push from the Belgium side that saw them nick a goal but fail to take the game into extra time.

Nicolo Barella and Lorenzo Insigne scored a goal each Friday to give Italy a 2-1 win over Belgium and a spot in the European Championship semifinals.

Romelu Lukaku pulled one back from the penalty spot right before halftime but the Belgians missed further chances to equalize in the second half.

Barella put Italy in the lead in the 31st minute after eluding two Belgium defenders and sending the ball in off the far post. Insigne got the second in the 44th when he put a curling shot inside the far top corner.

Italy will next play Spain in the semifinals on Tuesday at Wembley Stadium in London. The Spanish defeated Switzerland on penalties in Saint Petersburg.

Belgium got the penalty when Giovanni Di Lorenzo pushed Jeremy Doku shortly before halftime. Lukaku then made it 2-1 by sending his shot down the middle.

It was only the second goal Italy has conceded at the tournament.

Kevin De Bruyne started the match for Belgium after recovering from a left ankle injury, but Eden Hazard remained out with his leg injury.