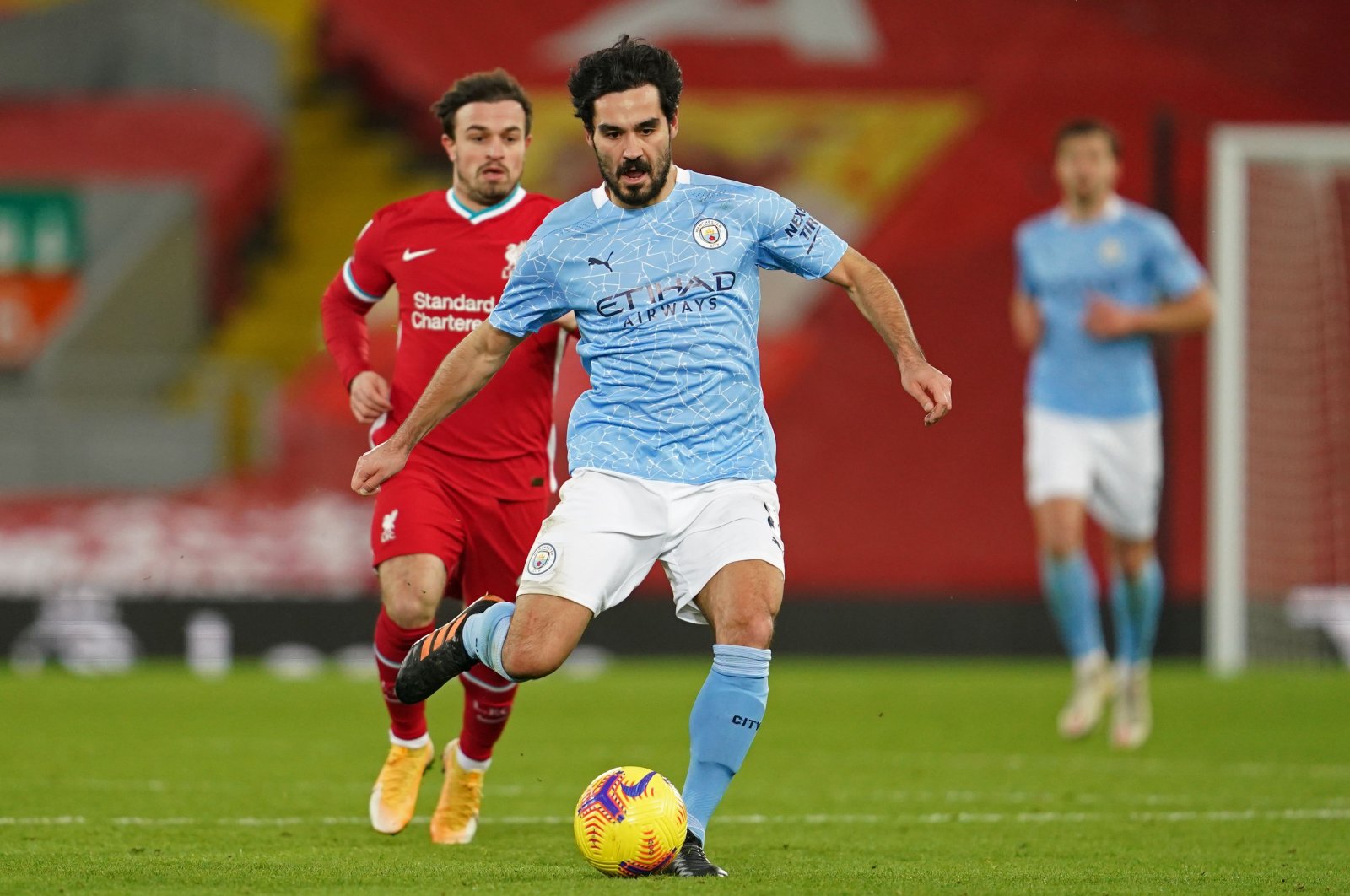 Guardiola, 50, led City to six successive league wins last month, including victory over reigning champion Liverpool, as it returned to the top of the table and took control of the title race with a five-point lead.

City secured nine wins in all competitions during January, the most by a team in the top four tiers of English football in one month since the Football League was formed in 1888.

"What this team achieved in January – winning all our games, despite all the (COVID-19) restrictions we face – is remarkable," Guardiola said in a club statement. The team also reported several COVID-19 cases in January.

"This just shows how focused my players and staff are. They are incredible, and I am so proud to work alongside them."

"I am very happy, but it is always a team effort," Gündoğan, who is the first City player to win the award since striker Sergio Aguero in January 2020, said.

"I have always been someone who does not pay a lot of attention to individual trophies but it is always nice to be recognized," the German-Turkish player added.

Manchester City, who has 50 points after 22 games, hosts eighth-placed Tottenham Hotspur on Saturday.