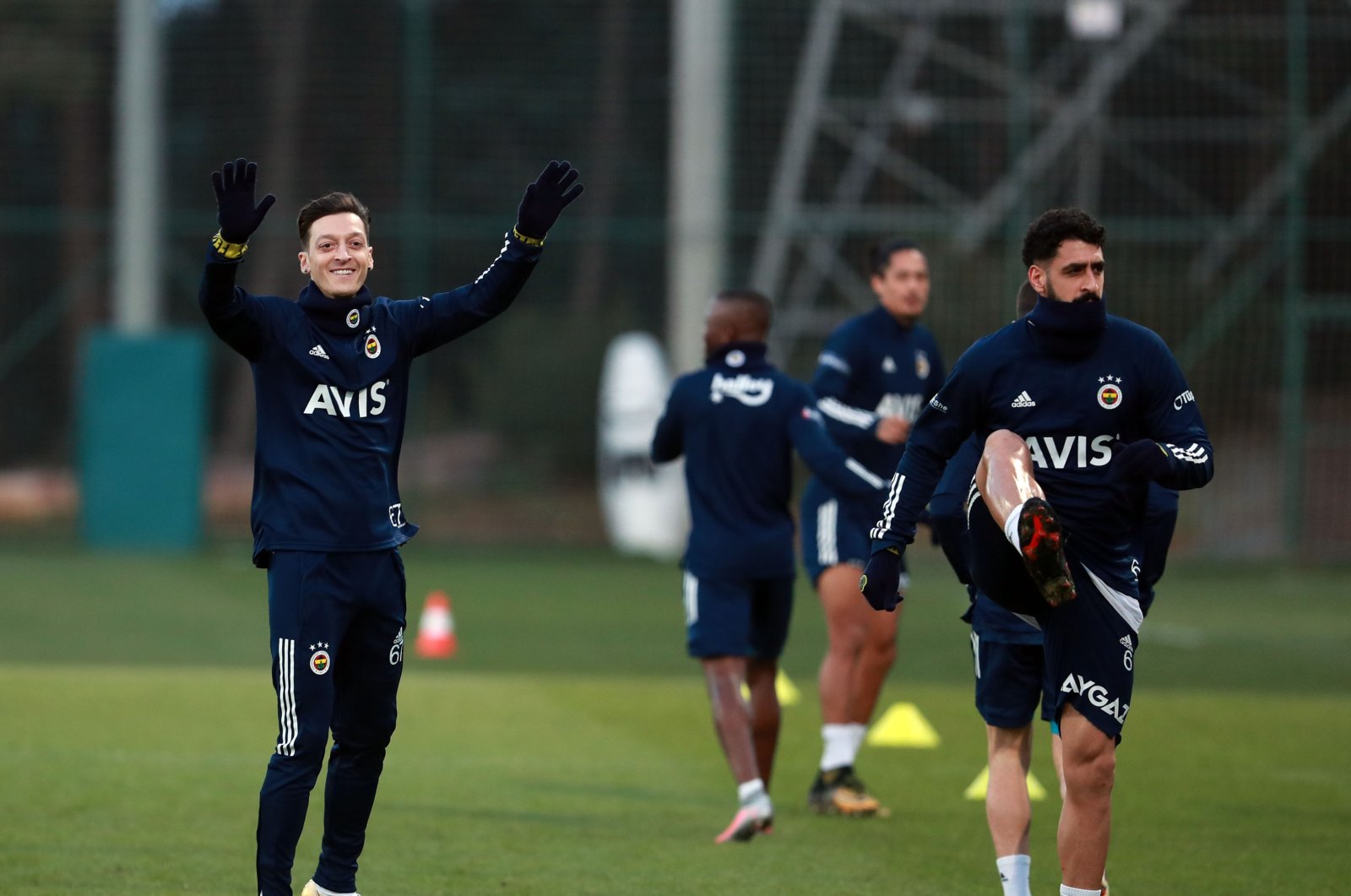 German-Turkish footballer Mesut Özil attended his first training session with Istanbul's Fenerbahçe on Sunday, after completing his move from the English side Arsenal.

Fenerbahçe players welcomed their new teammate at the club's Can Bartu Facilities in Istanbul.

The German national of Turkish descent has inked a 3 1/2-year contract with the Turkish Süper Lig club.

“Mesut’s achievements at Arsenal are undisputed. It was a privilege to play alongside him and, more recently, coach him," Mikel Arteta, the manager for Gunners, said in a statement.

"His creativity and vision led to many goals during his time in the Arsenal shirt. Mesut was at the heart of many great moments for this club over the years, including those three FA Cup final wins."