Premier League struggles to persuade players to get vaccinated 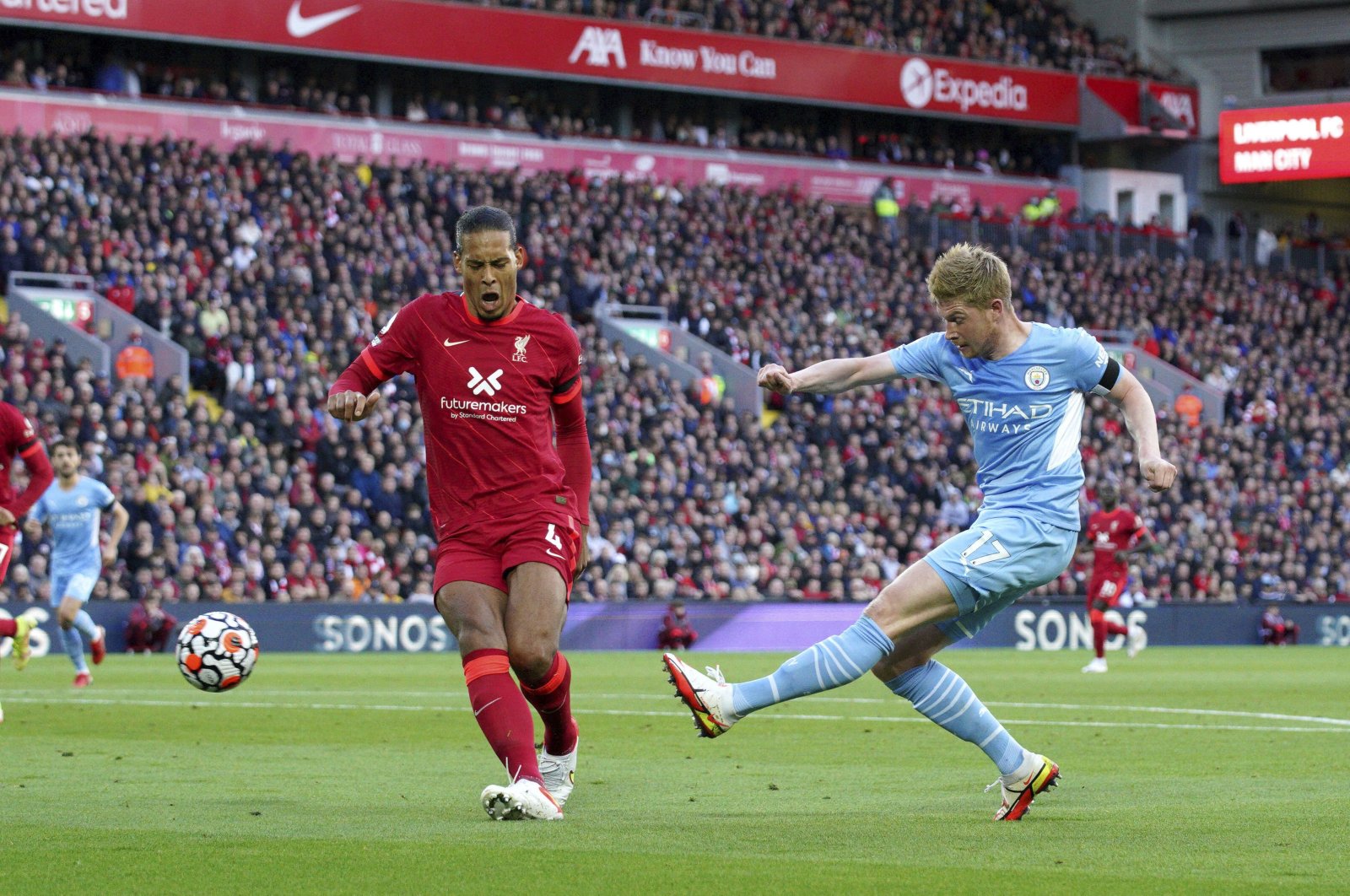 The U.K. has one of the highest overall virus death tolls in the world, at more than 137,000, but more than 82% of over-16s have had two doses of the vaccine, according to the latest government figures.

The rapid rollout has enabled the easing of restrictions on large gatherings, with a welcome return of supporters to football grounds.

However, although no official figures have been offered by the Premier League, reports suggest only seven of England's 20 top-flight clubs have more than 50% of their squad fully vaccinated.

"It's low, not just in the Premier League but in the Football League as well. It's very low," said former Manchester United captain Gary Neville, who has an ownership stake in League Two club Salford City.

"We have to accept and understand why that is, but I think it is also time for the players or the PFA (Professional Footballers' Association) to come out and explain what the concerns are that the players have and why they are not taking these vaccinations."

Incentives have been discussed as an option by clubs to get more players to come forward to have the jab, including a potential relaxing of stringent coronavirus protocols.

A bespoke quarantine exemption has been granted by the government to allow players to represent their nations in countries on Britain's travel red-list, leaving them able to return to train and play with their clubs – but only if they have been fully vaccinated.

The most prominent reasons put forward for the hesitancy are that players are young, healthy individuals less likely to suffer the worst effects of COVID-19, and the influence of anti-vaccination propaganda on social media.

Newcastle goalkeeper Karl Darlow encouraged his teammates to get jabbed after he was hospitalized by the virus in July.

"It felt worse than razor blades. It was like someone had just shut my throat off," the 30-year-old told The Times.

Newcastle pair Jamaal Lascelles and Allan Saint-Maximin were also sidelined for weeks by the long-term effects of COVID last season.

Yet Magpies manager Steve Bruce confirmed that had not been enough to convince all of his players.

"We've got a lot of players who haven't had the jab. It's their prerogative," Bruce said in August.

"We've had two or three players really sick with COVID here and Karl Darlow spent the best part of a week in hospital with it, so we've seen the severity of it first-hand. But there are a lot of conspiracy theories out there."

British Health Secretary Sajid Javid has expressed his "disappointment" and concern at the potential impact of vaccine hesitancy among Premier League stars on children and young people.

And England's deputy chief medical officer Jonathan Van-Tam has addressed Premier League captains in a bid to reassure them of any health concerns.

Football authorities have so far allowed for personal choice, without any sanctions for the unvaccinated.

By contrast, NBA stars in the United States face docked pay and missing matches if they are not vaccinated in states where indoor events require full vaccination.

Liverpool manager Jurgen Klopp came out strongly in favor of vaccination last week, comparing not getting vaccinated to drunk driving.

The German boss, who said his squad was "99%" vaccinated, said: "I don't understand how that is a limitation of freedom."

Middlesbrough manager Neil Warnock branded his own players who refuse to get jabbed "irresponsible."

However, Neville believes education and encouragement are a better solution than a hardline stance.

"I don't agree with forced vaccination and the idea of taking wages off players who aren't vaccinated is beyond a step too far, it's absolutely wrong," he said.

"We can encourage players to be vaccinated but we can't force them in my opinion."