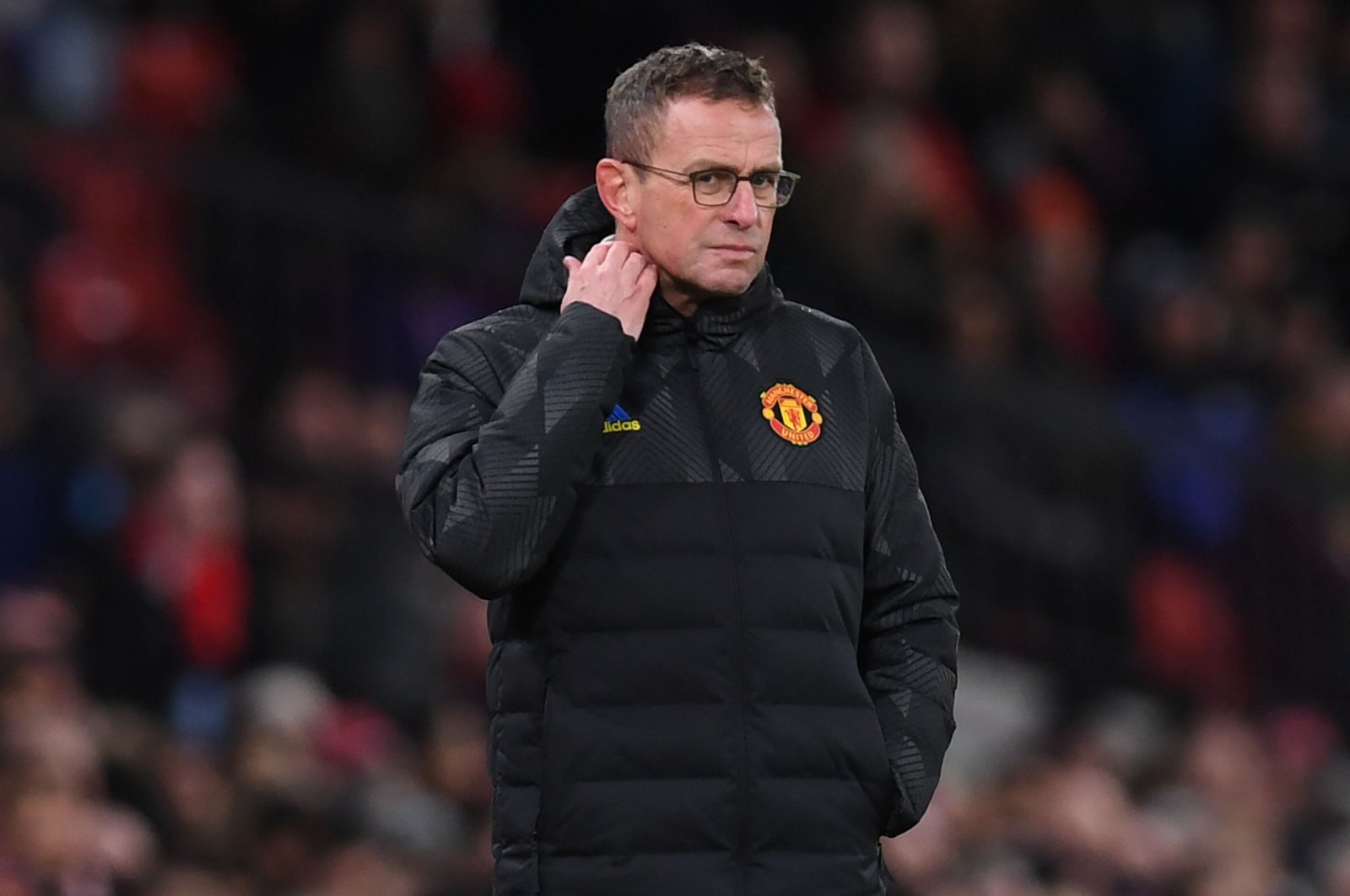 Matic said the players are coping well under interim manager Rangnick's high-energy, aggressive style of play, despite disruptions to their schedule caused by a COVID-19 outbreak at the club.

United is unbeaten in three games in all competitions under Rangnick since he arrived at Old Trafford but has had two Premier League games postponed and last played on Dec. 11.

The 63-year-old German is a proponent of "gegenpressing" – a style of football in which teams press high and use counterpressing to win the ball back as soon as possible, rather than falling back to regroup.

"We understand his ideas and what he wants to play. Slowly, we will be where he wants us to be. It's a bit of everything, not just pressing ... You must be physically ready and play well tactically," Matic said.

"Every manager (who) comes to a new club needs a period to adapt. We will take some time but we have enough talent in the squad to understand quickly and play how he wants us to.

"We are already adapting to him. It's the beginning, but we are all positive and we will see in the future."

United will travel to Newcastle United on Monday before hosting Burnley on Thursday and Wolverhampton Wanderers on Jan. 3.

He has inspired a generation of world-class German coaches, including Chelsea's Thomas Tuchel and Liverpool's Jurgen Klopp.