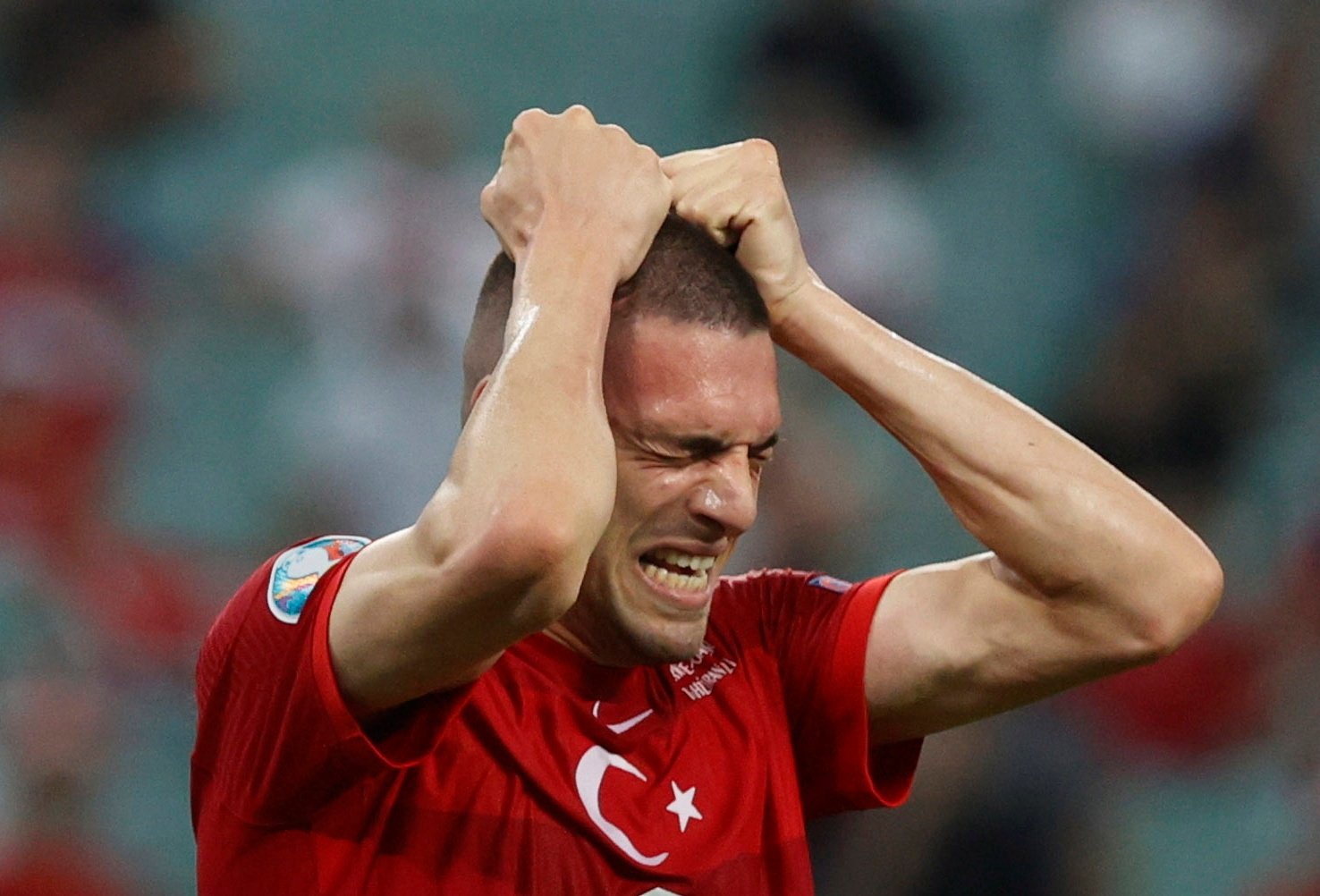 Football is not something that is taken seriously as a strategic endeavor in Turkey. Almost no one believes that the game is played in the minds of coaches first. That's why few actually think about the requirements of a game plan, and many just go with the flow.

The problem is, if you do not think about strategy and find it valuable, it won't show up when you need it. In this game called football, you either take strategy seriously or you can never go beyond improvisation.

Turkey has not invested in its managers, coaches and trainers in the last two decades, while the world dramatically transitioned its way of managing football. Now, by asking simple questions, let us try to get an idea of ​​the essence of strategy in Turkish football.

Question; Did Turkey have any idea about how the game should be played against Italy and Wales? If it had an idea, would it not be presenting itself in repeated, planned actions?

Is Turkey an offensive team or a defensive team? Shouldn't this question be answered clearly by looking at the dominant character of the team? This question cannot be left unanswered, but after 180 minutes it is still there.

It has been left unanswered for decades, and sadly no progress has been made in the last two years. You need to come up with a philosophy, create a system and then build a tradition to do that.

Of course, the game is twofold, you both defend and attack, but you need to have a certain preference in at least one of them. On top of your base preference, you develop the other part of the game.

If the game plan focuses on collaboration, then a design and a setup are needed long before skill. But if you substitute skills for design and bet everything on the player’s individual performance, the game can never become a collaboration.

Strategy is a serious business, and it seems to me that Turkey coach Şenol Güneş did not put much effort into it before the tournament. Turkey waited for miracles in both games it played, its opponents completely controlled the game. This means Turkey's classic counterattacking play style in the Euro and the World Cup qualifiers was mainly due to individual performances.

Individual performances, as the term indicates, are individual. Burak Yılmaz can't score a screamer in every game nor can Cengiz Ünder successfully dribble among three defenders. It is the strategy and the character that keeps you consistent.

Things should change in Turkish football. Strategic thinking in football should be the top priority in coaching education. It is not possible to play this game like the top countries and teams unless the strategy itself is considered a serious, top priority.