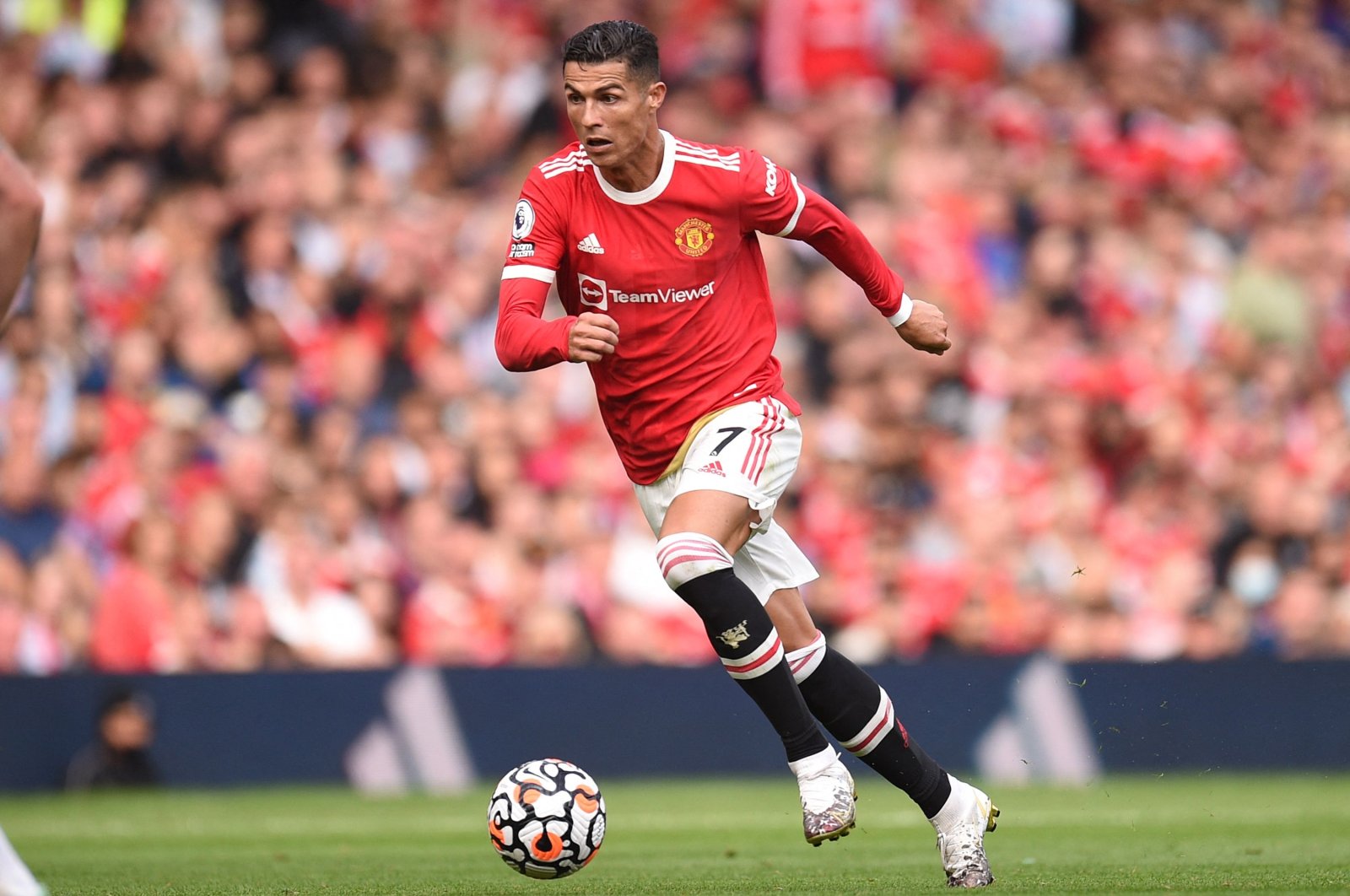 Cristiano Ronaldo scored twice to complete a fairytale return to Manchester United as the Red Devils thumped Newcastle 4-1 on Saturday.

Ronaldo's second debut for United was the headline act as the Premier League resumed after the international break and the Portugal superstar did not disappoint his adoring fans at Old Trafford.

The 36-year-old insists he did not make his 19.8 million-pound ($27 million) move from Juventus last month for a "vacation."

Ronaldo lived up to that boast, showing he remains as sharp as ever with a clinical brace either side of Javier Manquillo's equalizer for Newcastle.

"This is what Cristiano is about. This was a day for everyone to enjoy," United manager Ole Gunnar Solskjaer said.

Ronaldo told BBC Sport: "I didn't expect to score two goals. I expect one but not two. I have to appreciate the fans and what they did to me today. I feel so proud for that."

A winner of three Premier League titles and one Champions League crown in six years with United before moving to Real Madrid, Ronaldo was making his first appearance for the club since 2009.

Thousands of fans gathered outside hours before kick-off to catch a glimpse of Ronaldo when he stepped off the United team bus.

Former United boss Alex Ferguson, whose phone call to Ronaldo played a key role in the Portugal striker choosing United over City, was watching from the stands.

Ronaldo's name was cheered to the rafters before kick-off and inevitably he was destined to break Newcastle's resistance two minutes into first-half stoppage-time.

Mason Greenwood's shot was spilled by Newcastle keeper Freddie Woodman and Ronaldo reacted quickest to finish from virtually on the goalline.

Running to the corner to perform his trademark "Sii" celebration, Ronaldo soaked up the acclaim from 76,000 ecstatic fans.

Newcastle threatened to spoil Ronaldo's day when Manquillo equalized in the 56th minute with a fine finish from Allan Saint-Maximin's pass.

But Ronaldo had other ideas and he restored United's lead in the 62nd minute.

Luke Shaw's through-ball sent Ronaldo racing clear on goal and he drilled a low shot under Woodman to raise the roof again.

Surfing the feel-good factor generated by Ronaldo, unbeaten United sit top of the table after a third win from its first four matches.

Gabon forward Aubameyang tapped home in the 66th minute, with a VAR check going in the Gunners' favor as Norwich appealed in vain for offside.

After three successive defeats in the top-flight, Arsenal's first league goal this season was enough to lift them off the bottom of the table and out of the relegation zone.

"I must say it has been the best 10 or 14 days in my professional career. Not the easiest, but the best. You learn a lot in difficult moments," Arteta said.

Despite Ronaldo's snub, Bernardo Silva showed Manchester City can cope just fine with its array of talent as he fired the champions to a 1-0 win at Leicester.

Chelsea striker Romelu Lukaku scored at Stamford Bridge for the first time as his double and a goal from Mateo Kovacic sealed a 3-0 win against Aston Villa.

After scoring on his second Chelsea debut in the win at Arsenal in August, Lukaku made it three goals from three appearances with predatory strikes in the 15th and 90th minutes.

Lukaku, who previously played for Chelsea from 2011 to 2014, is back with the Blues following his club-record 98 million-pound move from Inter Milan in the close-season.

Nuno Espirito Santo's side had Japhet Tanganga sent off for two bookings in quick succession in the second half at Selhurst Park.

Brighton won 1-0 at Brentford thanks to Leandro Trossard's 90th-minute strike, while West Ham striker Michail Antonio was sent off in their 0-0 draw at Southampton.