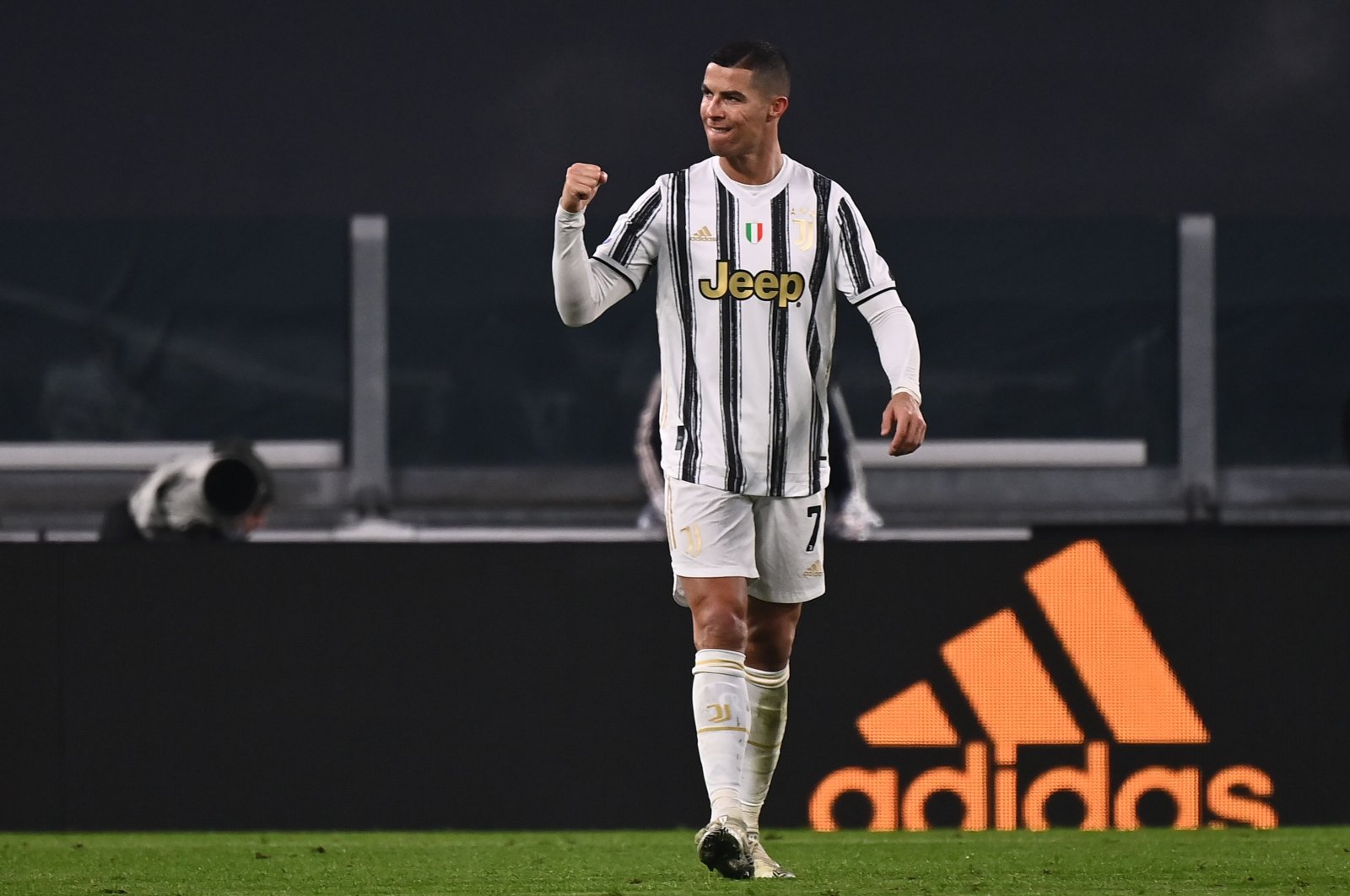 Juventus striker Cristiano Ronaldo celebrates after scoring a goal during the Italian Serie A football match between Juventus and Udinese at the Allianz Stadium in Turin, Italy, Jan. 3, 2021. (AFP Photo)
by DAILY SABAH Jan 23, 2021 11:01 am
RECOMMENDED

Football megastar Cristiano Ronaldo rejected a lucrative offer to be the face of tourism in Saudi Arabia, a report said.

The Juventus striker was offered an annual payment of $7.3 million, British daily The Telegraph said Friday.

The deal reportedly saw Ronaldo making periodic visits to Saudi Arabia, while his image would be used in the country's tourism promotional materials.

The report claims Ronaldo's eternal rival, Lionel Messi of Barcelona, was also approached by Saudi Arabia. Neither Ronaldo's nor Messi's representatives agreed to discuss the matter when approached by the daily.

Kick-starting tourism is one of the centerpieces of Salman's Vision 2030.

The slick 3.5-minute PR campaign was posted on Twitter by the Saudi ministry of sport, featuring Infantino participating in a ceremonial sword dance and sweeping shots of the palaces of Diriyah.

What I experienced here is impressive, the world in its entirety should come to Saudi Arabia to watch it. The big improvement that underwent the past two years are unbelievable.pic.twitter.com/iDPNXuPAuR

"It’s an amazing scenery, it’s an incredible history," Infantino says in part. "This is something that the world should come and see."

Human rights groups slammed Infantino's actions, saying Saudi Arabia was attempting to use the glamour and prestige of sport as a PR tool to distract from its rights record.