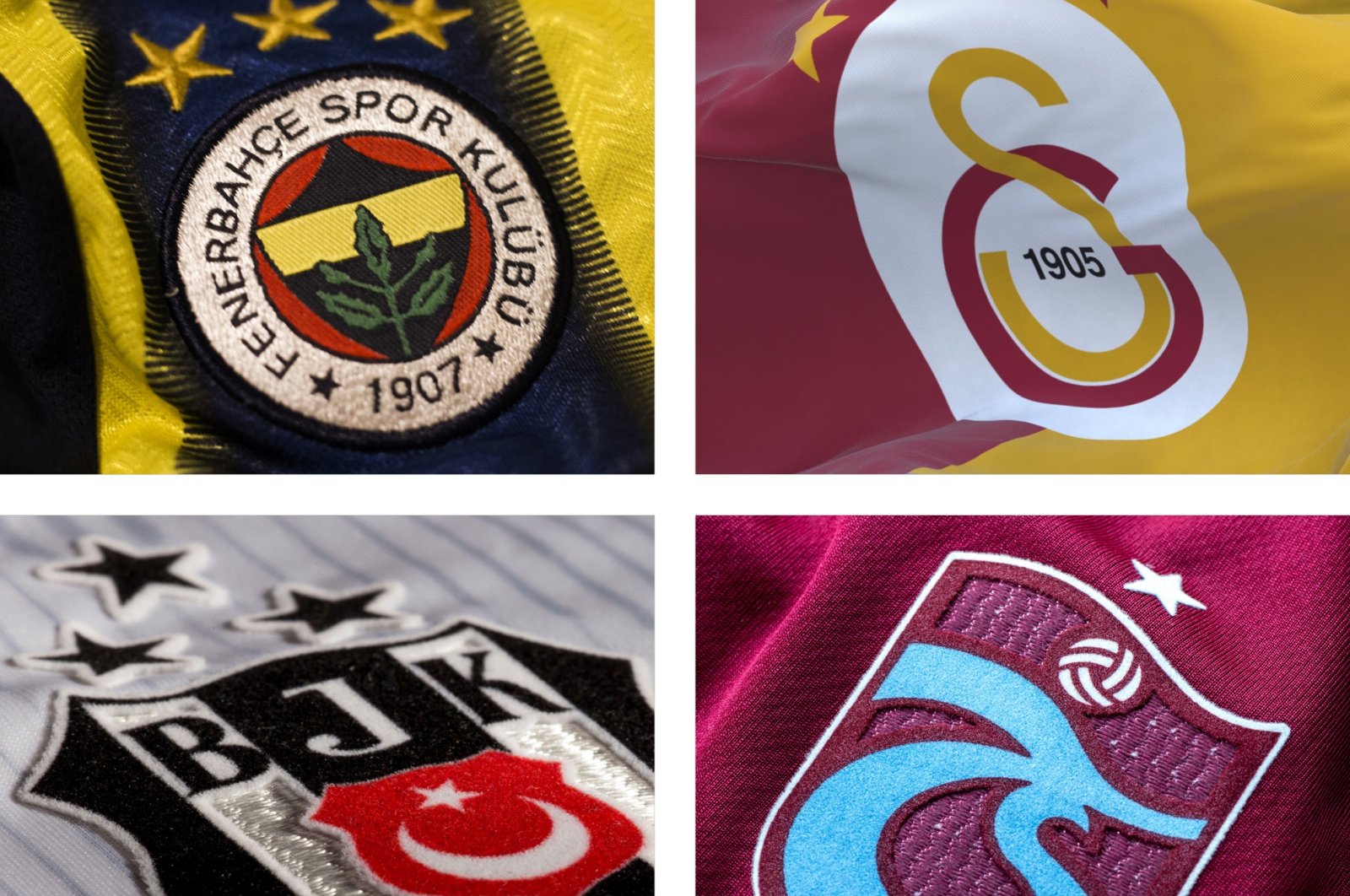 Each Süper Lig club spent TL 13.7 million on average despite the financial woes caused by the ongoing coronavirus pandemic and a financial program introduced by the TFF

A total of 152 players were granted a license to play in the 2020-2021 season of the Turkish Süper Lig campaign, TFF said in a statement Wednesday.

“The total cost of these new signings of 21 Süper Lig clubs, including players, agents and managers' fees with the compensations, is TL 288 million. An average of TL 13.7 million was spent by each club.” it said.

The transfer spree comes despite the financial woes caused by the ongoing coronavirus pandemic and a financial program introduced by the TFF.

Süper Lig leaders Fenerbahçe made one of the most sensational headlines in recent Turkish football history, by bringing in the 2014 FIFA World Cup winner Mesut Özil from Arsenal on a free transfer.

Özil has signed a 3.5-year deal with the Yellow Canaries worth 9 million euros ($10.9 million). The German-Turkish playmaker will play the remainder of the current season for free.

He is among the most talented Turkish players in the center of the park. Fenerbahçe and archrivals Galatasaray competed with each other to sign him on.

Hungarian defender Attila Szalai from Apollon Limassol and Queens Park Rangers' winger Bright Osayi-Samuel were the other notable signings for the Yellow Canaries.

Title contender Galatasaray added five more players to its roster, including its former Nigerian winger, Henry Onyekuru. He joined the Lions on loan from the French side Monaco.

Turkish talent Dervişoğlu, 21, joined from English Championship club Brentford FC on loan until the end of the season.

On Monday, Galatasaray completed the signing of three players, Yedlin, Fernandes and Mohamed.

Yedlin joined the Lions on a free transfer from Newcastle United, while Fernandes was loaned from Benfica until the end of the season.

Mohamed was another signing for Galatasaray on the final day of the winter transfer window.

Galatasaray acquired the 23-year-old player from Zamalek Sporting Club on a one-and-a-half-year loan deal with an option to buy.

The Black Eagles signed the 29-year-old on loan from Everton on Monday.

Tosun was part of the Beşiktaş team that claimed two Süper Lig titles between 2014 and 2018.

It also completed the signing of young right-back Bilal Ceylan from the lower division side Eskişehirspor.

Minnows Erzurumspor, however, made the largest number of signings, bringing in 12 players in the winter transfer window. Antalyaspor, a club from the Turkish Mediterranean, did not sign any player in the 2021 January transfer window.