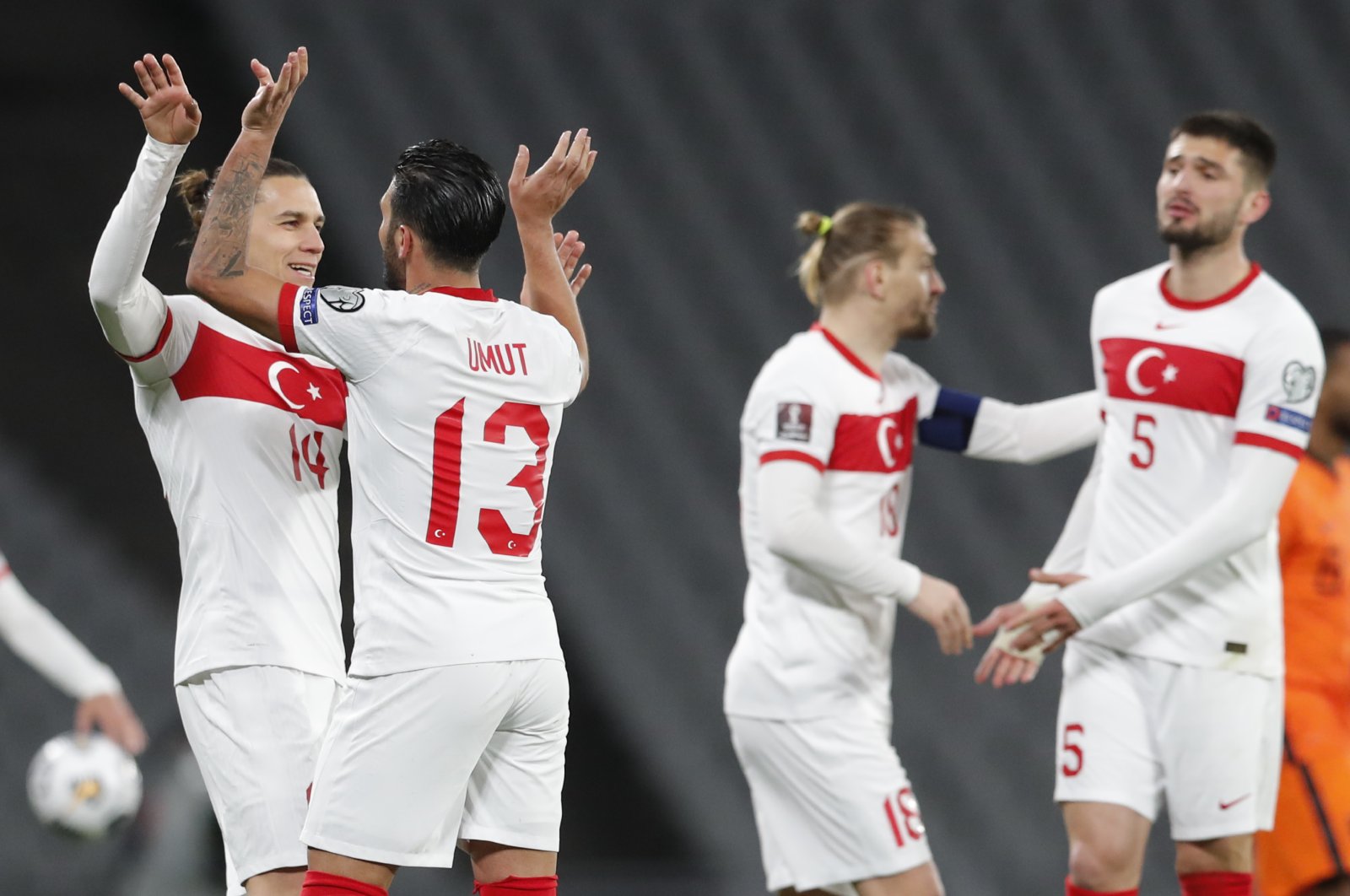 After scoring seven goals in its first two World Cup Qualifiers matches to top Group G, Turkey hosts on Tuesday a Latvia team that has lost both of its opening matches and sits just above last-place Gibraltar thanks to a better goal difference.

Turkey has beaten the Netherlands and Norway, considered the best two teams in the group.

The Dutch will be looking to improve their goal tally in Gibraltar after squandering several chances in its 2-0 win over Latvia on Saturday.

"We have to ensure that we are focused on a good result and hopefully of course score a lot of goals,” Netherlands coach Frank de Boer said.

Montenegro, which also has won its opening two qualifiers, hosts Norway, which is still waiting for star striker Erling Haaland to score his first goal in the qualifying campaign.

Meanwhile, Portugal looks to rebound on Tuesday from a 2-2 draw against Serbia when it visits Luxembourg, which is coming off a shock win in Ireland in Group A.

Portugal squandered a two-goal lead against Serbia, leaving both nations tied with four points at the top of the group.

Cristiano Ronaldo, who is yet to score in the qualifiers, was furious after having a goal disallowed against Serbia even though the ball appeared to cross the line.

Serbia will visit Azerbaijan, which lost its opener against Portugal. Luxembourg is third in the group with three points.

Bale, the country's all-time leading scorer, has not found the net for Wales since his 33rd international goal in October 2019.

On the other hand, the Czechs do not have such attacking issues, scoring seven goals and taking four points from their pair of opening qualifiers last week.

That included a draw with Belgium, the world’s top-ranked team which plays at home to Belarus.

In Group H, Croatia, which was the World Cup runner-up in 2018, has already encountered problems in its qualifying campaign after an opening defeat to Slovenia and an underwhelming 1-0 win over Cyprus.

Croatia hosts Malta in what would normally be considered an easy win, though 176th-ranked Malta showed it can surprise bigger teams in a 2-2 draw with Slovakia.

Russia is the only team in the group to win its opening two games and next plays Slovakia. Forward Artem Dzyuba needs one more goal to tie the Russian scoring record of 30 held by Alexander Kerzhakov.

Slovakia is already in trouble after opening draws with Cyprus and Malta. Slovenia visits Cyprus after suffering a defeat against Russia.