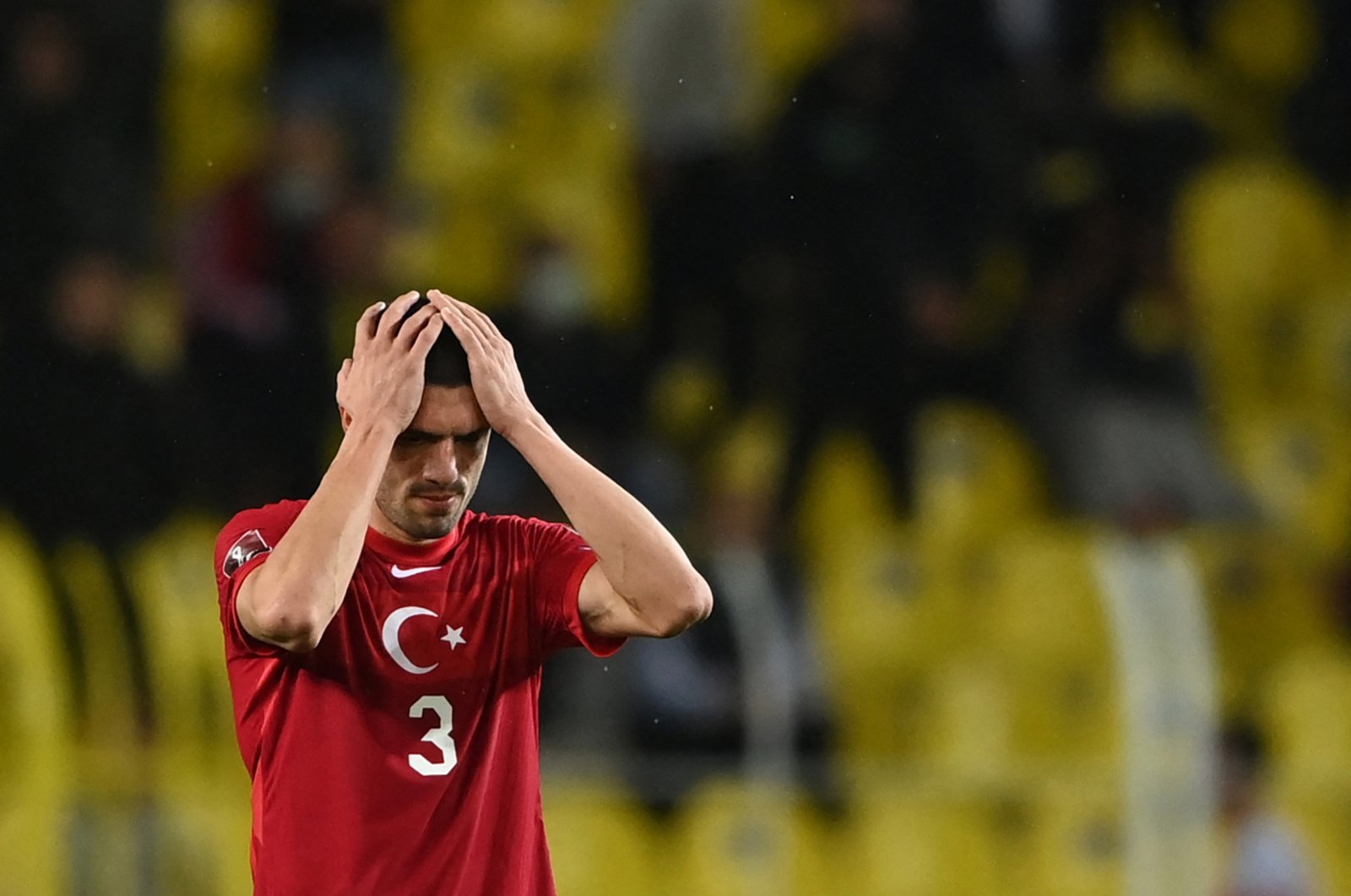 Among the Group G favorites in the 2022 World Cup UEFA qualifiers, Turkey is the only country to have lost points to the Latvia-Montenegro-Gibraltar trio. This is the main reason why the Netherlands and Norway are closer to booking tickets to Qatar.

Unfortunately, Turkey didn't have enough strength against Norway in the last game and unsurprisingly, it was held to a 1-1 draw. It would be quite optimistic to say that Turkey deserved a win and with that result, chances for qualifying in next year's World Cup have become slimmer.

It is difficult to analyze Stefan Kuntz's performance after a single match. His 4-1-4-1 formation Friday was the same as former coach Şenol Güneş.

Berat Özdemir's energy is better utilized in the front libero position. Among the few positive points, I can also name the Cengiz Ünder and Kerem Aktürkoğlu duo, who made quick transitions in the second-third zone on both wings.

During the Güneş era, Turkey did not press high up the pitch. In fact, the team was sitting back far more than necessary. Turkey met Norway in its own half, which was novel. That's how Turkey's opening goal came actually. However, Turkey had difficulty producing one more clear opportunity.

In particular, Ünder and Aktürkoğlu played well from the wings by going until the end of the pitch and destabilizing the opponent's defense.

From time to time, the almighty Caner Erkin also sent effective crosses inside the penalty box. However, Turkey could not bring another player, other than veteran Burak Yılmaz, into the penalty area. I think it would be more effective if Hakan Çalhanoğlu played closer to the goal like a second striker.

Apart from the big picture, a few small notes can be added about Turkey's performance against Norway.

We saw Kuntz following the Turkish Süper Lig all across the country and as a result, five league players started the match. In fact, when Berkan Kutlu joined the game, he was the sixth for a while. After a long time, the national team became more Süper Lig oriented.

Some of Güneş's automatic squad selections no longer exist. Süper Lig players Erkin, Özdemir and Aktürkoğlu were more effective in the positions of Umut Meras, Okay Yokuşlu and Kenan Karaman. In such an improvisational game, Erkin's crosses from the left are the best offensive option.

A more experienced team was also on the field. For a long time, Turkey did not make use of its experienced players except Yılmaz. Three players over 30 were on the field against Norway: Erkin, Yılmaz and Serdar Aziz.

Kuntz must be hoping that Latvia would make more mistakes in its defensive build-ups. Otherwise, Erkin's crosses may not bring him results either in the short run or in the long run.