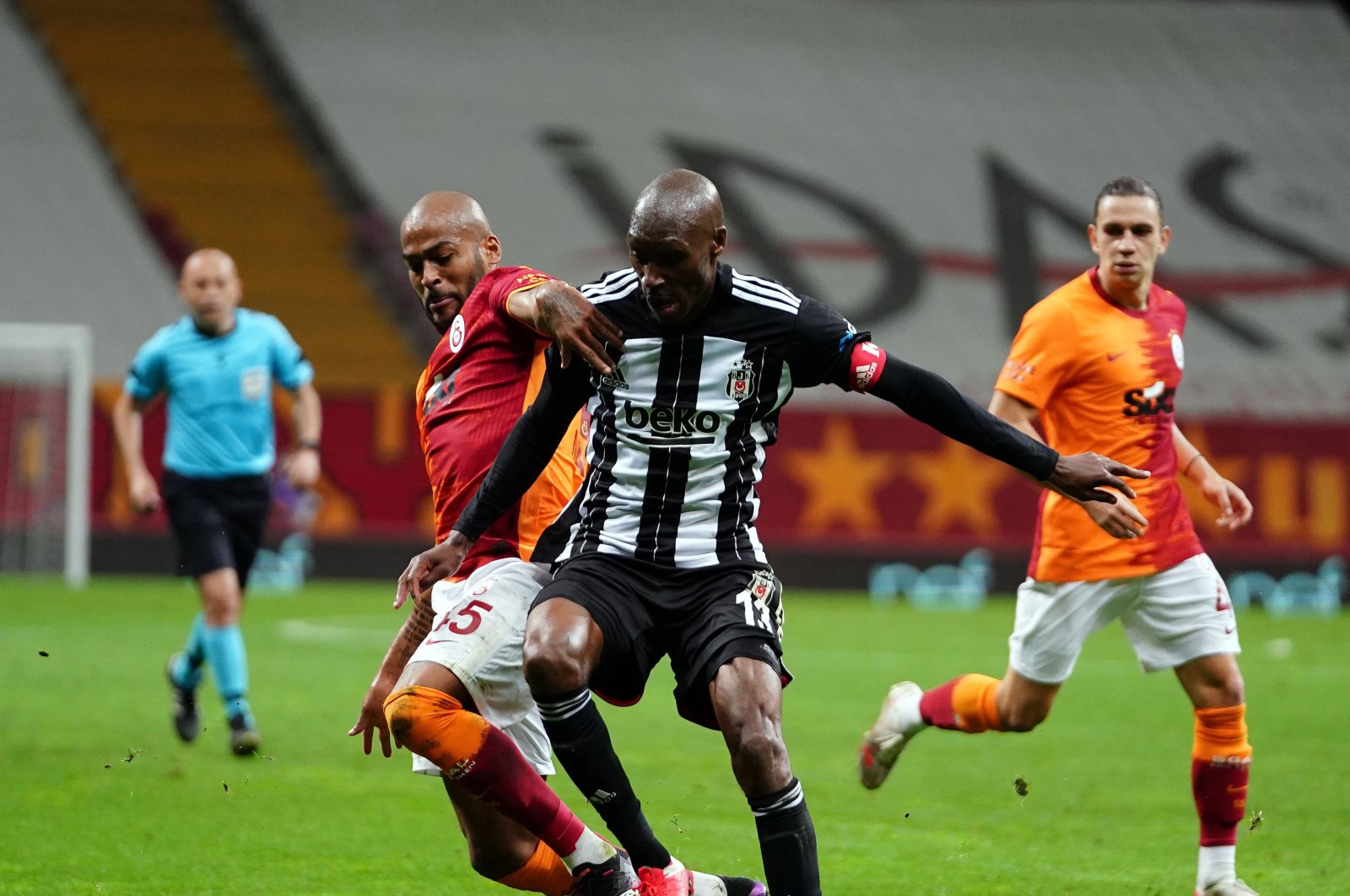 Beşiktaş, Galatasaray and Fenerbahçe, all have a chance to be crowned champion in the last match of the Süper Lig’ 2020-2021 season.

Let’s start with the leader, Beşiktaş. Facing Göztepe, one of the most unpredictable teams in the league, all outcomes are on the table.

On Tuesday, Göztepe conceded 5 goals from Gençlerbirliği, a team in the relegation zone, in a humiliating defeat. Nevertheless, teams like Fenerbahçe, Trabzonspor and Alanyaspor stumbled against the Aegean side.

Göztepe coach Ünal Karaman’s strategy is usually hit or miss, which can be an advantage for Beşiktaş. Unlike Fatih Karagümrük, which beat Beşiktaş 2-1 a few days ago, Göztepe does not invest much time and effort into build-ups and controlling the game.

A less balanced but more dynamic game is how Karaman likes to attack. Right winger and captain Halil Akbunar is the direct target after every interception, making Göztepe a more counter-attacking team.

This is exactly what Beşiktaş wants. Sergen Yalçın’s team lost its clear lead last week against controlled, defensively organized teams because Beşiktaş does not know how to play in such a game.

This time, Göztepe might give Beşiktaş exactly what it needs: Speed. Thus, I expect the game to be very action-driven with lots of opportunities, both sides possibly scoring multiple times.

On the other side, Galatasaray will arrive at its final matchday with a huge morale boost as Terim’s team closed a six-point gap in just four days. But, the devil is, as always, in the details. It is exactly the fact that everything that happened in the last four days should be alarming for Galatasaray ahead of its game against Yeni Malatyaspor.

Fatih Terim’s team beat Beşiktaş and Denizlispor, the top and dead last clubs on the Süper Lig table. Both games were quite extraordinary as against Beşiktaş, Terim had to defend and Denizlispor was already relegated weeks ago.

Yeni Malatyaspor, on the other hand, is an extremely tough team without a purpose. Of course, the fact that the players have already finished the league in their heads could be an advantage for Galatasaray, but it might not be enough.

In the case that Beşiktaş wins 1-0 against Göztepe, Galatasaray has to win 4-0 against Yeni Malatyaspor. Considering the fact that Yeni Malatyaspor has not conceded four goals this season and has not conceded more than two goals in its last nine games signal that Galatasaray needs something more than that. The extra push the Lions need could be the main disadvantage of Terim’s side.

Still, I believe the chances are rather equal in the race as Galatasaray might still pull a 5-0 win. But it is also very possible for both Göztepe and Yeni Malatyaspor to win because both Beşiktaş and Galatasaray have serious tactical deficiencies.

The race will continue unabated until the final whistle and the last game day will be one of the most memorable events in Turkish football.