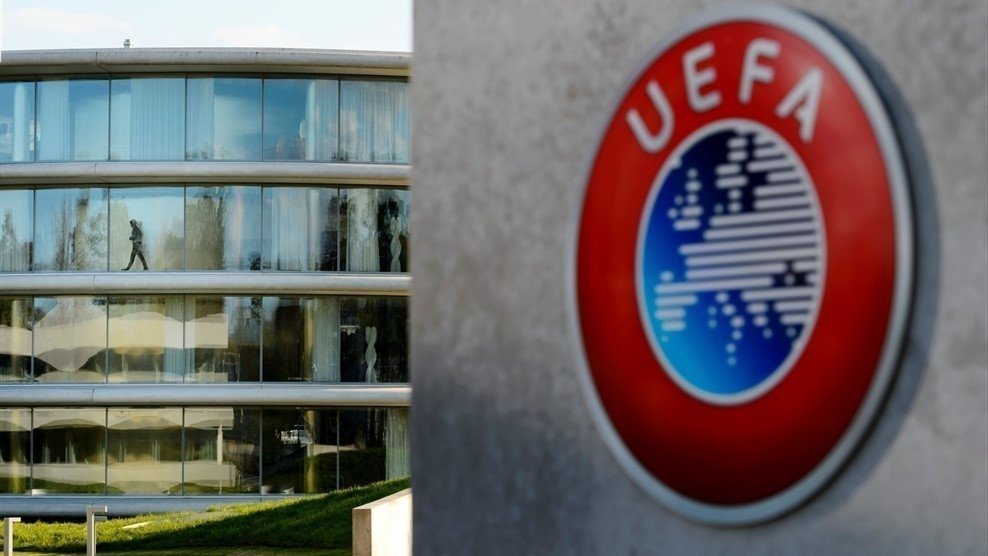 European football governing body UEFA will finalize a series of drastic reforms to the current Champions League format at a key executive committee meeting in the Swiss town of Montreux on Monday.

The meeting could also see some cities removed as hosts of the coronavirus-delayed Euro 2020.

Plans to reform Europe's elite club competition from 2024 onwards were initially set to be approved last month before being put on hold after the powerful European Club Association (ECA) said it was "not yet in a position to formally endorse key changes."

According to sources close to the negotiations, certain leading clubs wanted greater control of UEFA Club Competitions (UCC), the subsidiary company which advises UEFA itself on commercial matters.

Amid talks of an attempted power grab by certain clubs, and with the specter of a breakaway Super League possibly involving several of those clubs still hanging in the air, the hope is that a solution has been found.

UEFA confirmed on Friday that the reforms were at the top of the agenda for the meeting in Montreux, on the eastern shore of Lake Geneva.

The Champions League group stage is set to be completely overhauled, with an increase from 32 to 36 participants and the introduction of a so-called "Swiss system" inspired by chess, with clubs playing 10 group games instead of the current six, all against different opponents.

While the broader outline of the reforms has been an open secret for some time, discussions have been ongoing about several details, including who the four extra places would go to.

France, as Europe's fifth-ranked nation, is expected to get a third guaranteed spot in the group phase, while more places could be given on the back of historical performances – using UEFA's club coefficient.

That would benefit clubs who have enjoyed success in the past but failed to qualify via their league position – think clubs like Arsenal and Liverpool, currently underperforming in the Premier League, or Borussia Dortmund in Germany, who as it stands may all miss out on next season's Champions League.

The ultimate goal of the reforms is to increase broadcast rights for the competition to satisfy cash-hungry leading European clubs and end the threat of a breakaway Super League.

At the same time, UEFA's need to finalize plans for Euro 2020 is pressing.

Doubts over Munich, Bilbao and Dublin

Postponed by a year due to the pandemic, the European Championship is set to start in Rome on June 11 and is supposed to be played at 12 different venues spread across the continent, a controversial arrangement even before the pandemic brought about widespread travel restrictions.

The Italian capital was only confirmed as a host city last Wednesday when local authorities confirmed spectators would be allowed in up to 25% of the capacity of the 68,000-seat Stadio Olimpico.

It joins eight other cities – St. Petersburg, Baku, Budapest, Amsterdam, Bucharest, Copenhagen, Glasgow and London – in being confirmed, although the number of fans allowed into stadiums will vary from one venue to the other.

However, uncertainty remains over the three other host cities.

Munich, Bilbao and Dublin were all given until Monday to provide UEFA with additional information on their plans for spectators.

UEFA could yet take matches due to be played there and relocate them to other existing host cities, although the president of the Spanish Football Federation has said he will do "everything humanly possible" to ensure Spain keeps its four scheduled Euro games.

If UEFA decides that Bilbao, in the Basque Country, cannot host matches, Luis Rubiales has suggested Seville could be an alternative option.

"It is true that there are serious difficulties in Bilbao and with this in mind, it is UEFA who has to decide," he said.