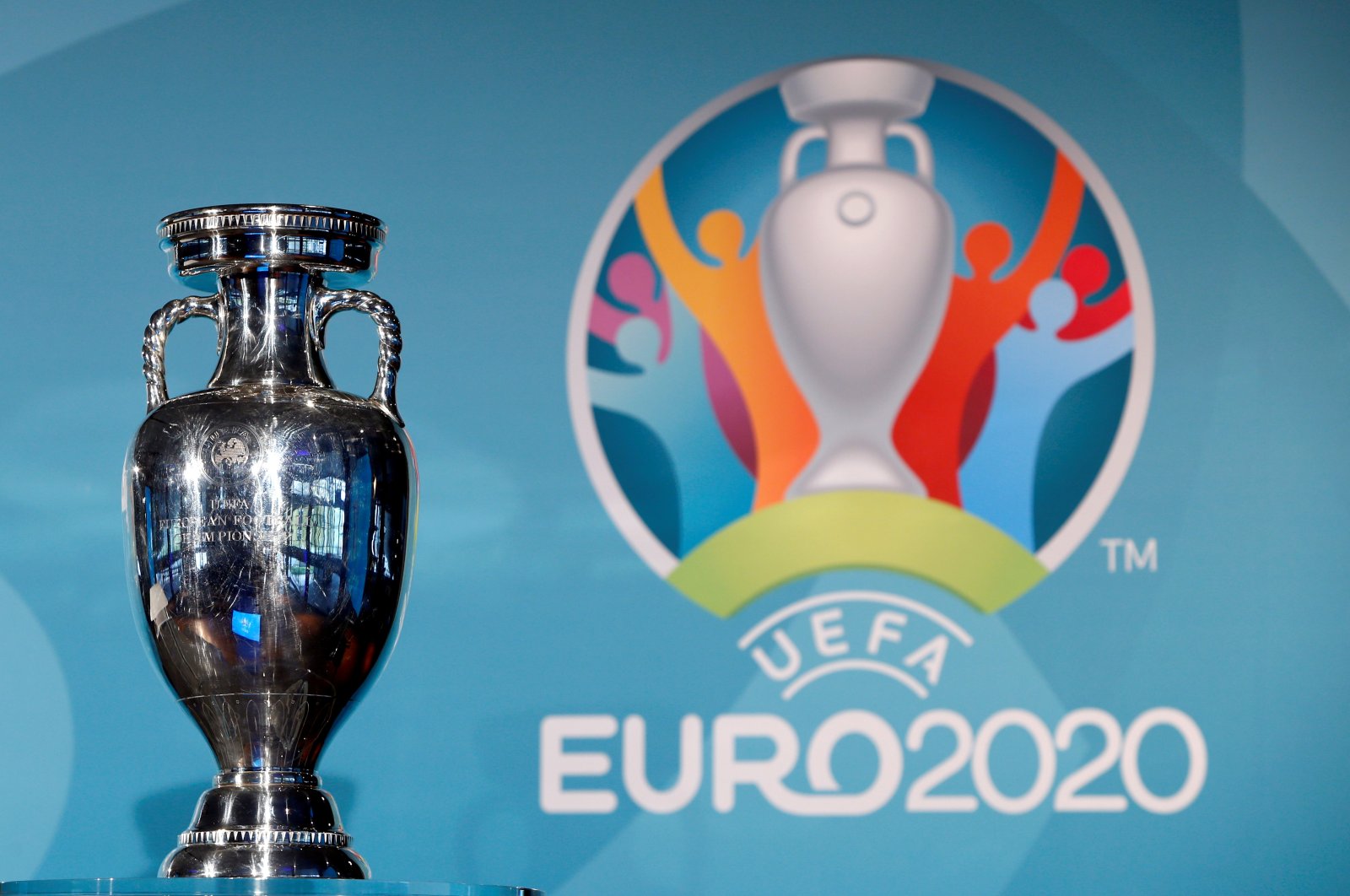 This Wednesday marks 100 days until the scheduled start of Euro 2020 but there remains much uncertainty about exactly how and where a competition that was postponed last year due to the coronavirus pandemic will take place.

The opening match between Turkey and Italy is due to be played in Rome on June 11, while seven matches are set to go ahead at Wembley in London, including both semifinals and the final.

The decision by European football's governing body UEFA to stage the competition for the first time all across the continent, in 12 different cities, was a logistical challenge even before international travel was restricted by the spread of COVID-19.

Elite-level football has managed to keep going thanks to rigorous testing protocols but has been played in soulless, empty stadiums with supporters still shut out in most of the countries due to host matches.

Underlining the logistical challenges, several UEFA Champions League and Europa League games in recent weeks have been moved to neutral venues as a result of travel restrictions aimed at preventing the spread of new strains of the virus.

UEFA has so far stuck to its original plan for London and Glasgow, as well as Dublin, Amsterdam, Copenhagen, St. Petersburg, Bilbao, Munich, Budapest, Baku, Rome and Bucharest to host matches.

However, European football's governing body has given all host cities until early April to say if they will be in a position to accommodate spectators inside stadiums and at what percentage of capacity.

"Fans are such a big part of what makes football special," said UEFA president Aleksander Ceferin in his most recent public address on the matter in January.

"We must allow ourselves the maximum space to allow their return to the stadiums."

The travel logistics, as well as the economic consequences of playing an international tournament behind closed doors, have forced UEFA to consider contingency plans.

That has led to rumors that the whole event could be moved to one country if it meant selling more tickets.

With the United Kingdom's vaccination program outstripping that of the other host nations, and with multiple large Premier League stadiums available to accommodate potentially thousands of fans, reports have emerged that England could step in to stage the entire tournament.

"How the tournament will be hosted is a matter for UEFA," he told reporters. "They remain committed to the current format of the tournament.

"We are focused on the matches we are scheduled to host in the U.K., including seven at Wembley and matches also being hosted at Hampden Park in Glasgow."

Under the British government's roadmap out of lockdown, crowds of up to 10,000 could be allowed from May 17.

A return to full crowds would be permitted at the earliest by June 21.

The semifinals and final take place on July 6, 7 and 11, but the first game scheduled for London is on June 13.

Should all go to plan, full crowds would be able to return for the final group game and last-16 match at Wembley.

The Scottish government has been more cautious, meaning the situation for Glasgow is less clear.

Nevertheless, after nearly a year of football behind closed doors, UEFA will be wary that interest among some fans could be on the wane.

Conditions for supporters wishing to travel to follow their teams may not be particularly comfortable either.

Ronan Evain, the executive director of Football Supporters Europe, an independent fans association, told Agence France-Presse (AFP) that "the most likely best-case scenario will be that stadiums can be 25 to 30% full" and said that many who had bought tickets were now planning to cancel their bookings.

"It is possible that certain countries will not allow ticket-holders in if they are not residents, or that they will only be allowed in via a corridor of special flights and bus transport from airport to stadium," he said.

"That is not necessarily an attractive prospect for everyone."

Nevertheless, the prospect of crowds being allowed, at least in some countries, and of lockdowns across Europe easing over the summer months, offers hope that enthusiasm for the tournament will grow again.

That is what UEFA is banking on, but tough decisions lie ahead as to who gets to play host.