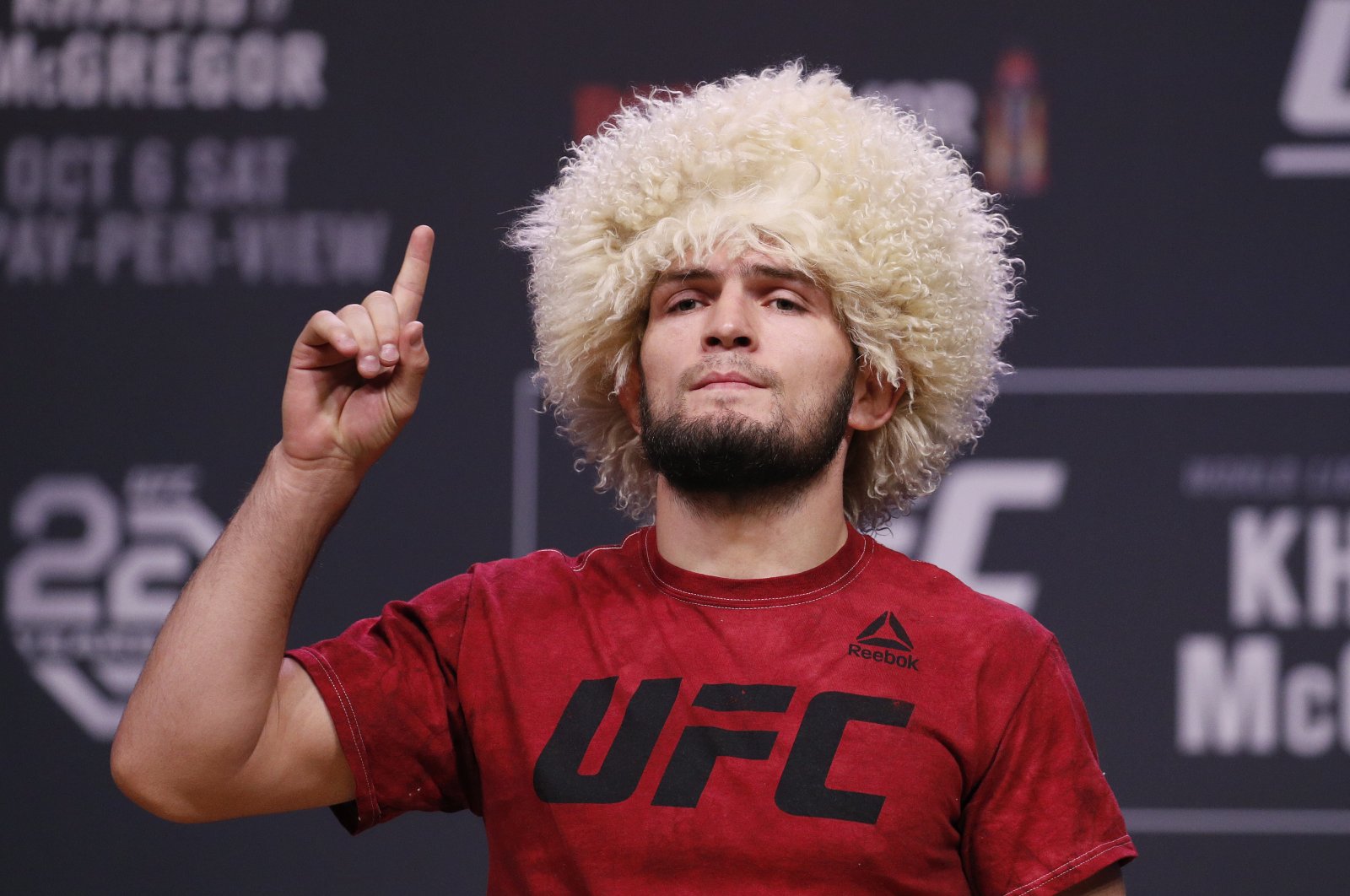 Retired mixed martial arts champion Khabib Nurmagomedov joked Sunday that he was preparing to make a career change and try his hand at football.

Nurmagomedov posted a video of himself jogging and wrote, "Preparing for my football debut."

The winter transfer window is currently open in most European top leagues and will close on Feb. 1.

Footage of the undefeated UFC champion playing football astonished many on social media as Nurmagomedov showed off, speeding past Özdemir.

In one of the most memorable scenes in mixed martial arts history, the 29-0 Nurmagomedov (13-0 UFC) retired in tears and laid his gloves on the mat following his UFC 254 title defense against Justin Gaethje in October 2020. The match took place four months after he lost his father and longtime coach, Abdulmanap Nurmagomedov, to complications from COVID-19.

UFC boss Dana White has since been pushing for the Russian fighter's return to the ring and has floated the idea of a rematch with UFC star Conor McGregor.

Nurmagomedov, however, insists that he is done with the sport.