UFC boss believes Khabib could come out of retirement 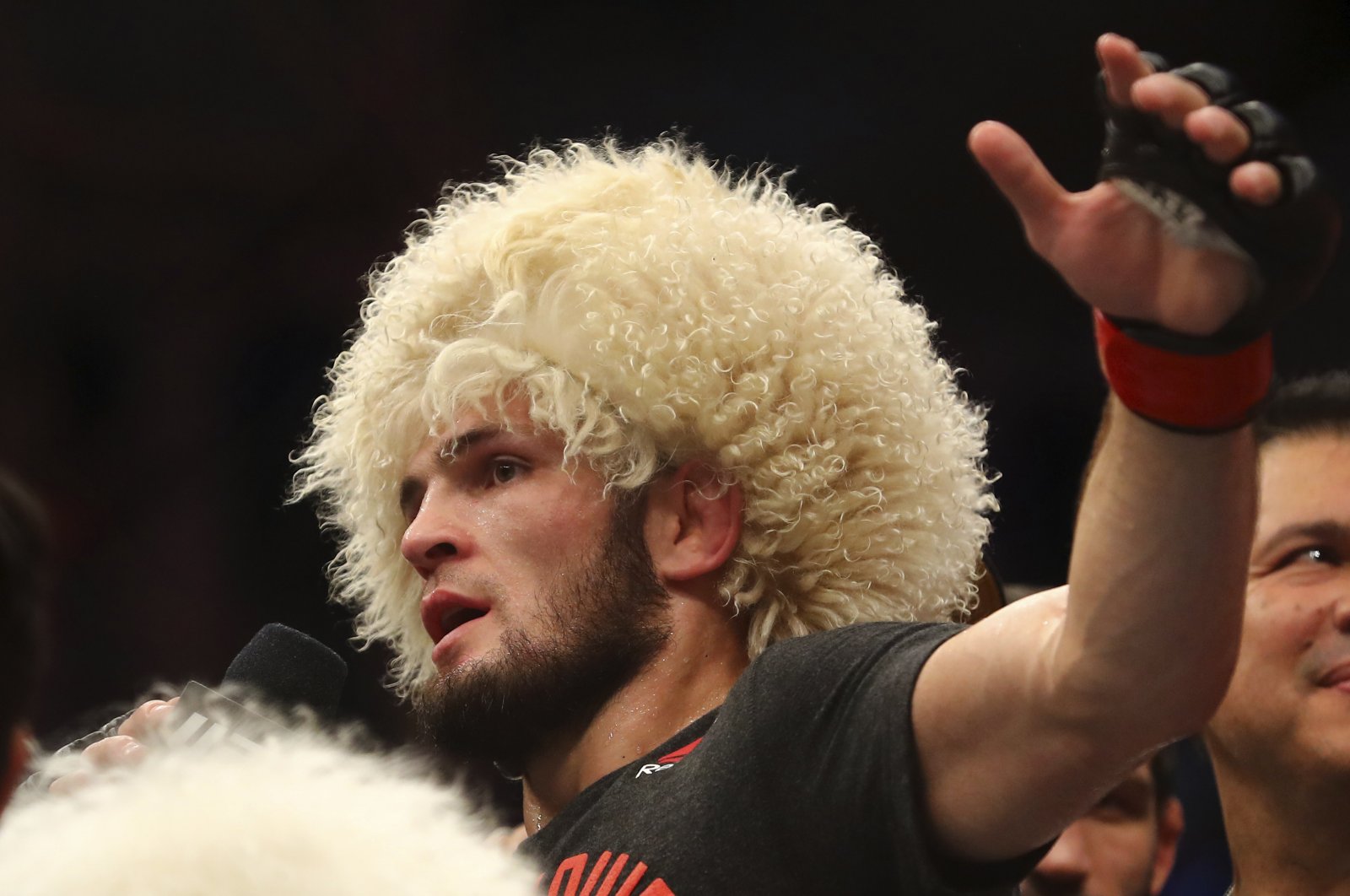 UFC President Dana White continues with his push to convince Khabib Nurmagomedov to return to the Octagon.

Despite repeated claims by Nurmagomedov that he intends to remain retired, White said Friday that he believes the undefeated UFC lightweight champion – who stunned the sport by tearfully retiring after his previous match – "still wants to fight."

White was interviewed by CBS Sports in the wake of Nurmagomedov's denial this week that he intends to come back to fighting nearly three months after suddenly stepping down. And White reportedly believes a return could still happen.

"He's coming out to Vegas and he and I are going to go to dinner," White said, according to MMAJunkie. He said, "The one thing I won't do (is) I will never hold up the division. So if I decide that I'm not gonna fight one of these guys, I'm retired (and) the belt can move on."

"I just feel like he decided to retire under a ton of pressure. His dad just died, he didn't spend time with his family because he was in camp. He got injured and had a hard time cutting weight because of the injury. He goes in, fights the fight and I think he made an emotional decision."

"So we'll see how this thing plays out this weekend."

White's comments come after Nurmagomedov reportedly denied to Sports24 that he had plans to return to fighting.

"I have achieved almost everything in this sport and there isn't someone I would like to fight now," Nurmagomedov said. "A lot of people don't want to understand my side. I don't see that yet. I train for myself. If we talk about all my business projects that are planned, fights are not in these plans."

Meanwhile, in the latest episode of "Dana White: Lookin' For a Fight" on UFC's Youtube channel, White is seen telling Nurmagomedov that Saturday's bout between Conor McGregor and Dustin Poirier "is trending bigger than the fight with you (Nurmagomedov) and Conor on pay-per-view."

"Imagine what you and Conor would do in another f**king fight? Just saying. I’m just saying," the UFC boss said.

McGregor and Poirier are set to meet in the main event of UFC 257 at Etihad Stadium in Abu Dhabi, United Arab Emirates.

In one of the most memorable scenes in mixed martial arts history, the 29-0 Nurmagomedov (13-0 UFC) retired in tears and laid his gloves on the mat following his UFC 254 title defense against Justin Gaethje in October. The match occurred four months after he lost his father and longtime coach, Abdulmanap Nurmagomedov, to complications from COVID-19.

Last weekend White publicly echoed his opinion that upon meeting with the 32-year-old Russian native a return to the Octagon was merely a matter of time. This week Nurmagomedov admitted his mother would prefer he didn't fight any longer.

"My mother is the most precious thing I have left," Nurmagomedov said to Sport24. "You won't push me to do things that will disappoint my mother. I don't even have plans for UFC in the near future. I don't even have any thoughts about preparing for a fight."

Still, White added Friday, "I think that he still wants to fight."