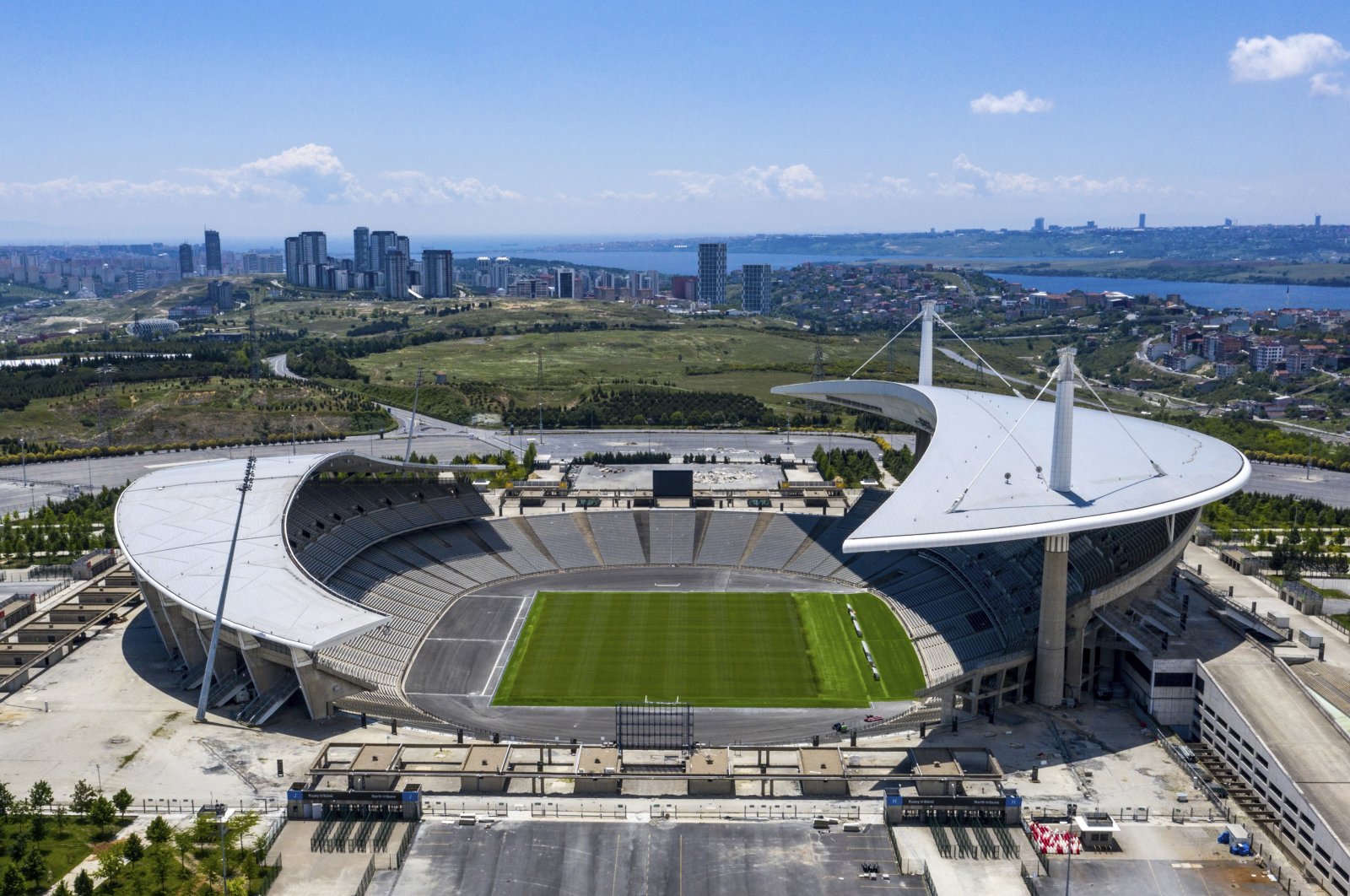 The U.K. government and the European football body UEFA were involved in delicate negotiations over where the Champions League final should be played, senior British minister Michael Gove said Sunday.

The final, scheduled for May 29, will be between two English clubs, Manchester City and Chelsea. It is due to be played in Istanbul but has been thrown into doubt after the British government placed Turkey on its travel red list, making it all but impossible for British fans to attend.

"There are delicate negotiations that are going on at the moment," Gove said on Sky News when asked about where the final should take place.

"My friend, my colleague the culture secretary Oliver Dowden (also the minister for sport) is talking to people about this at the moment, and so I don't want to cut across that. But I'm sure that fans in the U.K. would dearly love to see the final played here in the U.K."

Asked about the same issue in a separate interview on the BBC, Gove said Dowden was talking to "UEFA and others."

In the meantime, Turkey’s Foreign Ministry, Youth and Sports Ministry, Culture and Tourism Ministry and the Turkish Football Federation (TFF) are also in talks with UEFA. They reportedly made a request to delay the match to August, according to the Sabah daily newspaper.

UEFA will announce its decision within days.