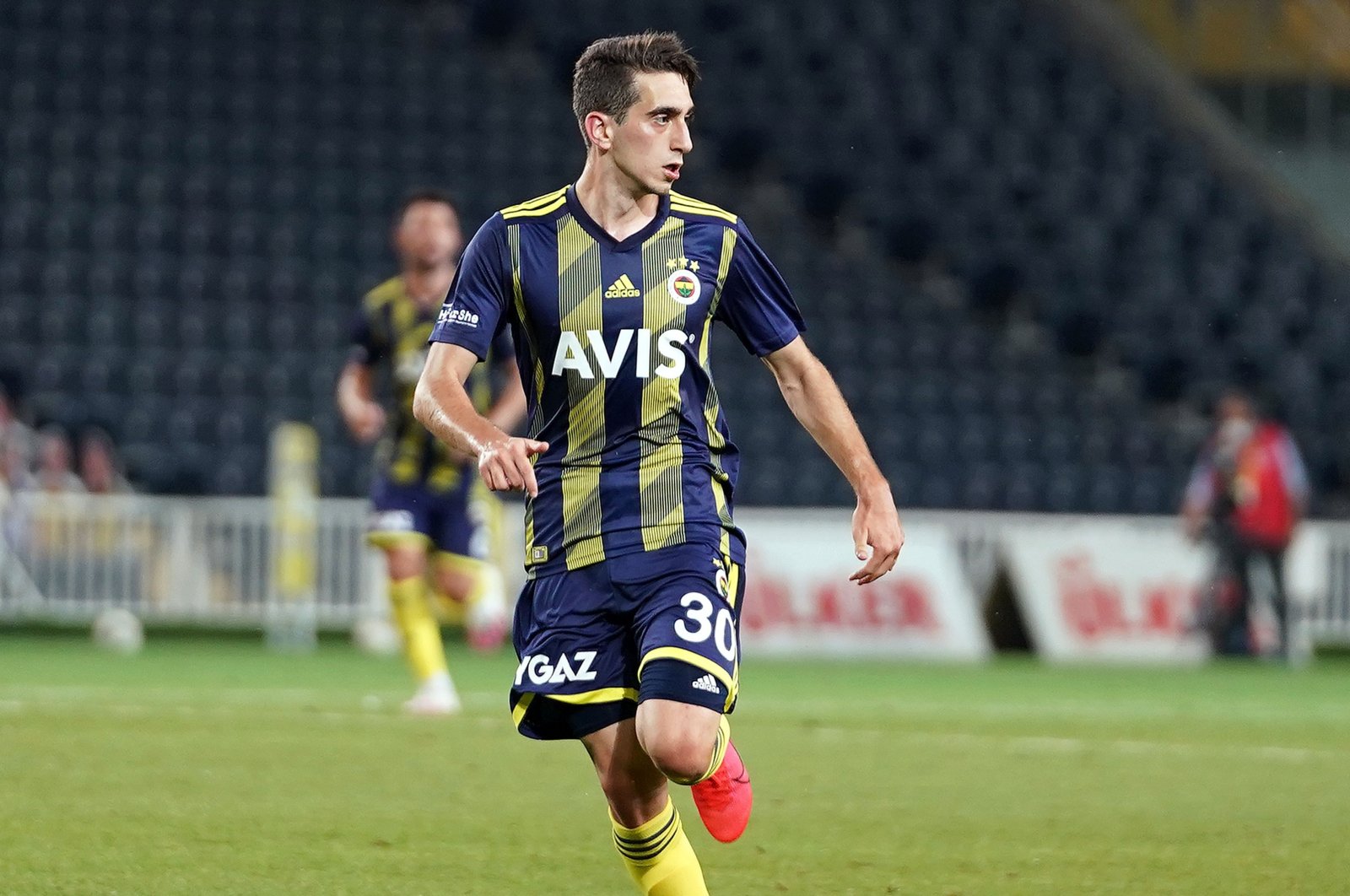 Beyaz, who has also represented the Turkish under-21 team, joins Stuttgart on a free transfer and has penned a deal until 2025.

VfB have signed Turkish U-21 international Ömer #Faruk #Beyaz from @Fenerbahce. The 17-year-old has agreed terms on a contract through to 30 June 2025. Welcome to Stuttgart, Ömer! #VfB pic.twitter.com/BJzfM0aLTx

"Ömer is an exceptional talent and one of the best players in Europe in his age range," Stuttgart Sporting Director Sven Mislintat said in a statement.

"The fact he plays for Fenerbahçe and the Turkish under-21 team at 17 shows what great potential he has."

Fenerbahçe also confirmed the move in a statement and wished Beyaz success. He played three matches for the Yellow Canaries this season.

Following a 2-3 defeat on Saturday, Stuttgart is currently ranked 10th in the top tier of German football.

The club had witnessed the launch of another young Turkish talent's European career, as current Liverpool defender Ozan Kabak had joined the club for 11 million euros ($13.1 million) back in January 2019. He then joined Schalke 04 in July 2020 for 15 million euros and was later loaned out to the Premier League side this February.

Retired Turkey international Yıldıray Baştürk also played for the club between 2007 and 2010, while Tayfun Korkut, another German-born Turkey player, had a brief stint with Stuttgart as its manager back in 2018.

Stuttgart also announced its captain Gonzalo Castro, 33, will be leaving the club when his deal expires in June.

"Against the background of very difficult economic conditions caused by the coronavirus pandemic, we have decided not to make Gonzo an offer," Mislintat said. "Our decision absolutely does not change our appreciation for Gonzo, on the contrary, we even regret having to make it."

Castro joined Stuttgart from Borussia Dortmund in 2018 and after relegation, he helped Stuttgart back up to the Bundesliga where it has stabilized.

"It was an intense time at VfB with ups and downs," he said.

In recent months, the veteran has repeatedly stressed that he would like to continue his career at the club after June.