Fukushima to kick off Tokyo 2020 torch relay on March 25 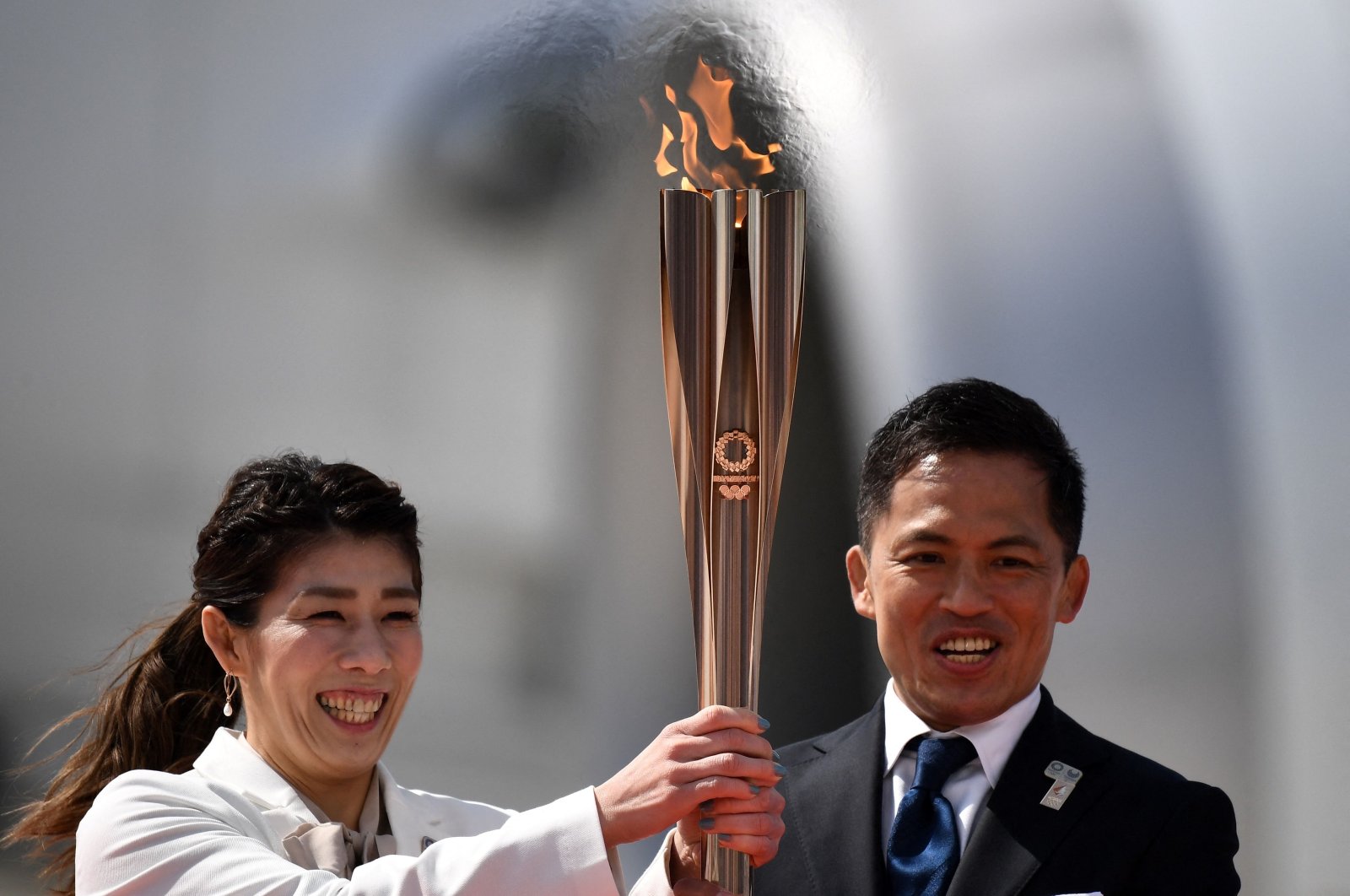 Tokyo Olympics organizers said the torch relay would begin on March 25 from the J-Village training center in Fukushima, as planned, launching the build-up to the start of the Games in July as they continue to work on COVID-19 countermeasures.

The Grand Start ceremony and the first section of the relay on day one will not be open to the public as organizers reduce the number of participants and simplify the program to prevent the spread of the coronavirus, they said in a statement Monday.

Tokyo 2020 "is committed to ensuring the safety and security of the Tokyo 2020 Olympic Torch relay by taking countermeasures to prevent the spread of any infections among spectators, torchbearers, staff, and other relay participants, as well as local residents," the statement said.

The torch relay has long been planned to start on March 25 but is nevertheless a major milestone after the Games were postponed last year and following speculation over whether they should be delayed again or even canceled due to the pandemic.

Tokyo organizers have also said they want to decide before the start of the relay whether to allow foreign spectators into the country amid fears of a resurgence in coronavirus infections.

Underscoring the complications in preparing for the Games during the pandemic, Tokyo 2020 also said Monday that test events for skateboarding and shooting have been postponed until May due to the impact on scheduling from the COVID-19 situation.

Members of the Japanese women's national football team will use the Olympic Flame to light the torch to officially kick off the relay from J-Village.

The facility was chosen as the starting point of the 121-day relay because it is a symbol of Japan's reconstruction following the 2011 earthquake and tsunami.