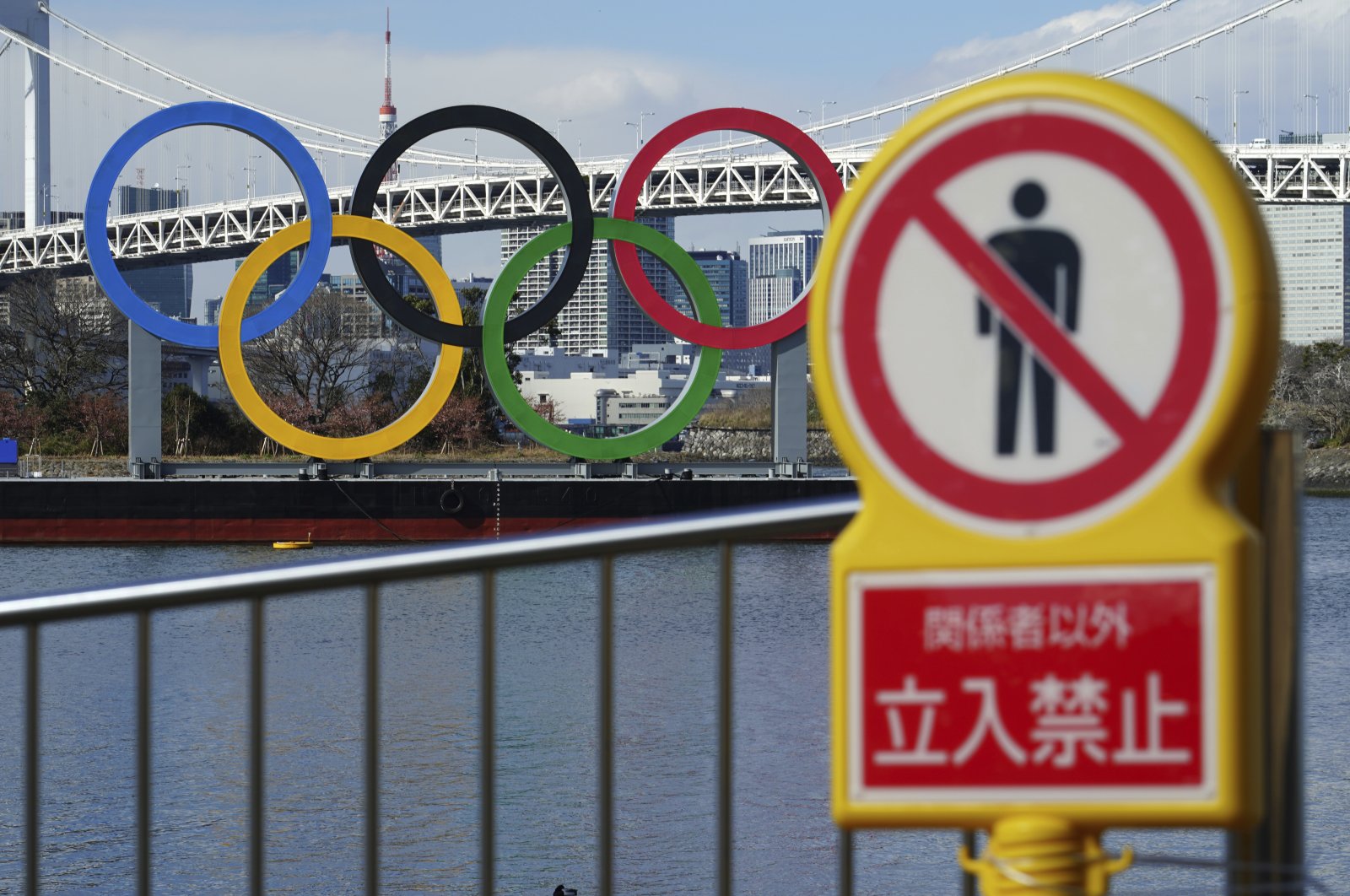 Japan's government is planning to stop overseas spectators coming to the Summer Olympics due to worries they will spread the coronavirus, a report said Wednesday, as many Japanese remain opposed to holding the Games during the pandemic.

The final decision would be made this month after talks with the International Olympic Committee (IOC) and other parties, the Mainichi newspaper reported, citing multiple unnamed sources.

The government would continue to consider whether to accept spectators from within Japan, including the number allowed into venues, the Mainichi added.

The report came as the local organizing committee was set to host a meeting on Wednesday with officials from the IOC, the International Paralympic Committee, and the Tokyo and national governments.

The question of whether to allow spectators into venues was top of the agenda and organizers have previously said they would make a decision by March.

A Yomiuri newspaper poll showed on Wednesday that, if the Games are to go ahead as scheduled, 91% of people in Japan want spectators kept to a minimum or not allowed at all.

The poll – conducted between Jan. 18 and Feb. 25 – showed 70% of respondents said they were "interested in the Olympics", but 58% said they did not want them to be held this year because of fears over COVID-19.

The 58% in opposition was, however, about 20 percentage points lower than earlier opinion polls.

The Tokyo Olympic Games were postponed last year because of the pandemic and rescheduled to take place this year from July 23.

A survey by global consultancy Kekst CNC published on Wednesday showed similar rates of majority opposition to the Games going ahead in Japan, at 56%, as well as in Britain and Germany, at 55% and 52% respectively.

In France and Sweden, more people opposed than approved, while in the United States, respondents were split at one-third between those who agreed and disagreed that the Games should go ahead, according to the survey.

While coronavirus infection numbers are low in Japan compared with the U.S. and many European countries, the greater Tokyo metropolitan area remains in a state of emergency, with restrictions in place for spectator numbers for big sporting and cultural events, as well as closing times for bars and restaurants. The country remains closed to non-resident foreigners.