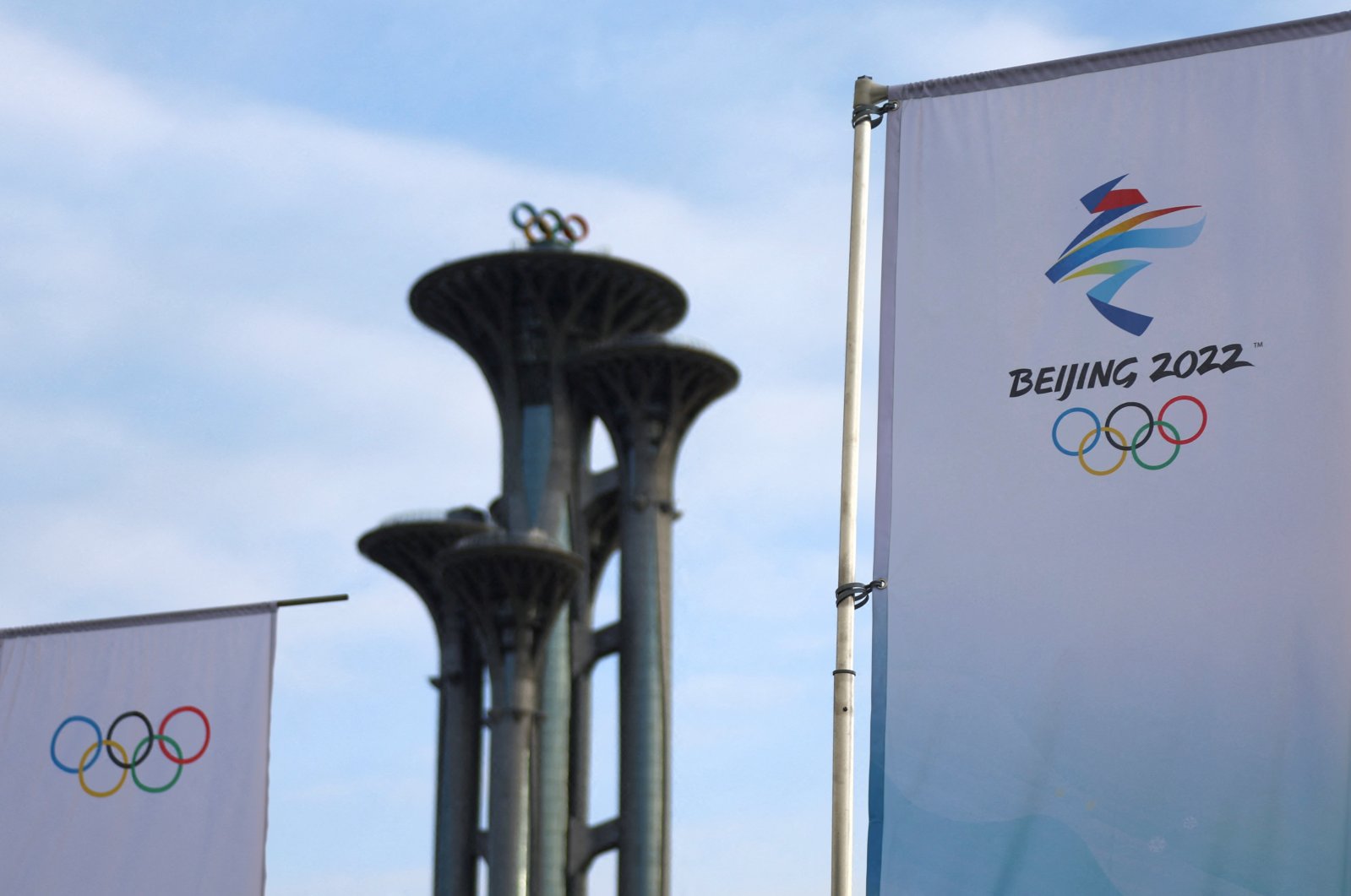 The New York-based international nongovernmental organization (NGO) Human Rights Watch has urged countries to join a diplomatic boycott of the Beijing Winter Olympics, saying the country is using the event to "sports wash" and gloss over its "horrible" human rights record.

The United States, Britain, Australia, and Canada have announced diplomatic boycotts of the Games, set to begin on Feb. 4, over what they consider to be widespread rights abuses by China, including against the Muslim Uyghur minority in the Xinjiang region.

HRW Executive Director Kenneth Roth insisted that other countries should also refrain from sending senior officials to the Olympics to help "spotlight the mass atrocities" in the region, as well as China's "crushing of basic freedoms in Hong Kong."

"The Chinese government is clearly trying to use the Beijing Olympics to whitewash or to sports wash its horrible repression," he told Agence France-Presse (AFP) in an interview ahead of Thursday's publication of HRW's annual report.

He said the organization was not calling for athletes to boycott the Games but insisted nations could do more.

"At a minimum, the international community should join the diplomatic boycott of the Olympics."

China's Foreign Ministry countered Thursday that HRW "has always been full of prejudice."

"Its vile words and actions to damage the Olympic cause will never prevail," said spokesman Wang Wenbin.

Roth also insisted that Olympic sponsors should take a stand.

"Rather than in a sense announcing this whitewashing, (they) should be spotlighting what's going on in Xinjiang," he said.

Campaigners say at least 1 million Uyghurs and other mostly Muslim minorities have been incarcerated in "reeducation camps" in the far western region.

After originally denying their existence, Beijing later defended them as vocational training centers aimed at reducing the appeal of "Islamic extremism."

Beyond diplomacy, Roth said companies also had a moral obligation to resist the abuses taking place in Xinjiang.

"Every company should be doing what it can to avoid endorsing or legitimizing the Chinese government's repression," he said, slamming carmaker Tesla's recent decision to open a dealership in the province as "utterly tone deaf".

He emphasized that "every company should ensure that their supply chains are not complicit in the forced labor that has become so prevalent in Xinjiang."

Roth hailed Washington's decision to ban the import of goods from the province unless it can be demonstrated that no forced labor was used in the production, and urged other countries to do the same.

The HRW chief voiced hope that the office of U.N. rights chief Michelle Bachelet would soon publish a long-delayed report on rights abuses in Xinjiang, potentially inspiring a broader coalition of countries to speak out.

At the same time, Roth lamented that U.N. Secretary-General Antonio Guterres, who is scheduled to attend the Winter Olympics opening ceremony, "has been absolutely silent and refuses to speak critically about the Chinese government."

"This is an enormous world failure."