Verstappen takes back F1 lead but Mercedes keeps getting faster 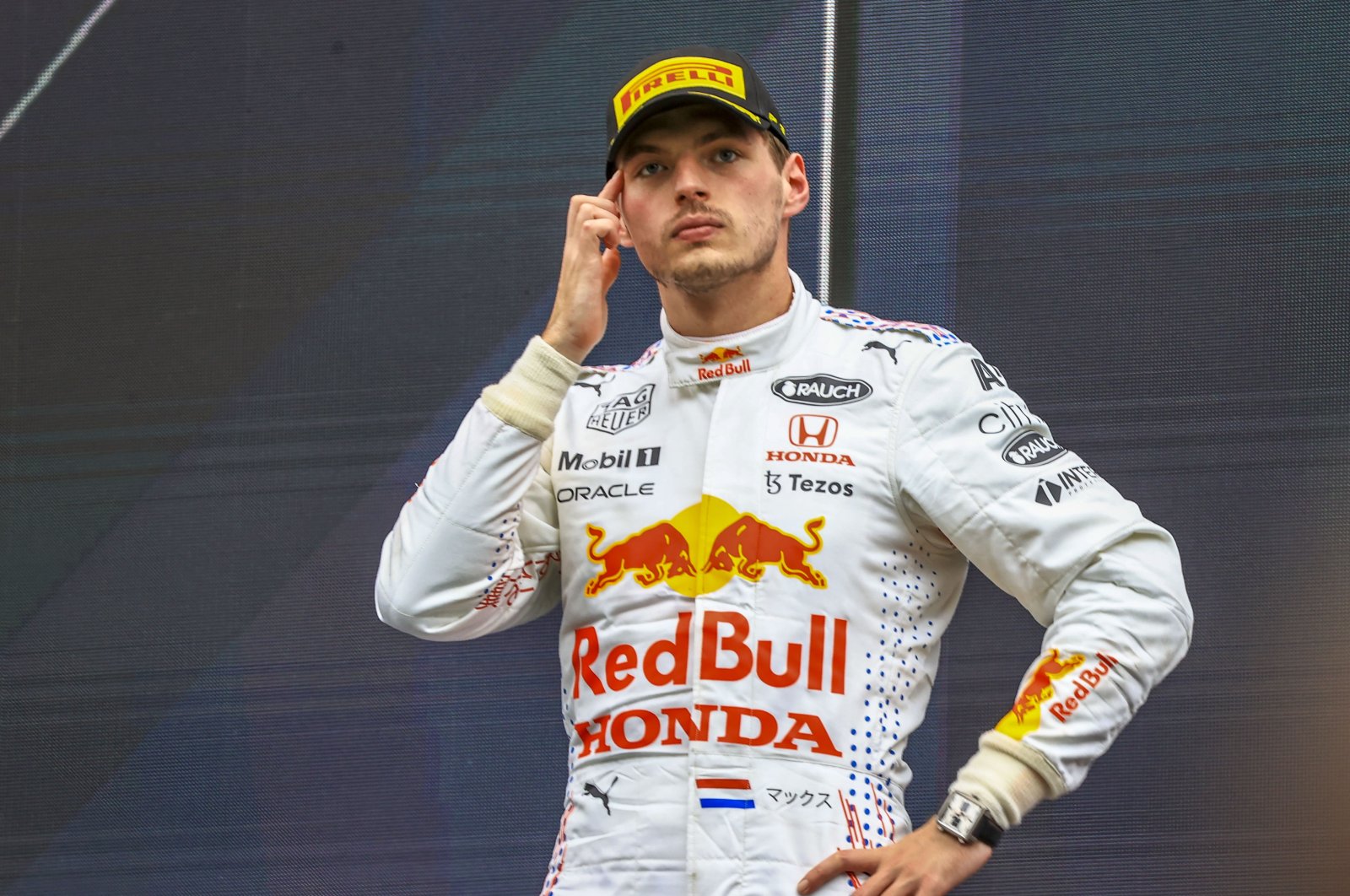 Max Verstappen may have retaken the Formula One title lead from Lewis Hamilton after the Turkish Grand Prix on Sunday but it remains to be seen whether the Dutch driver can hold onto his lead as Mercedes keeps getting faster.

At the same time Red Bull fell further behind Mercedes in the constructors' standings, the gap now 36 points, and team boss Christian Horner expressed surprise at how much his rivals had picked up the pace.

"I think their straight-line speed has taken a significant step recently," he told reporters, "Whereas we could match them with smaller wings previously now we can't get near. We saw that particularly at this circuit where Lewis in particular had a significant straight-line advantage with a bigger rear wing on the car. We've got to maximize our package as best we can."

"It's surprising that they appear to have made the step that they have with the power unit," he said.

"They were definitely quicker this weekend," he said. "We just didn't get it together and also in the wet they seemed to have a bit of the edge as well."

"I definitely do think they probably stepped it up a bit," he added.

The last three circuits – Italy's Monza, Russia's Sochi and Turkey – have all been good ones for Mercedes in recent years but Red Bull have hung in there and come away with strong results to limit the damage.

While Mercedes-engined cars won all three races, it was Australian Daniel Ricciardo at Monza in a McLaren one-two after Verstappen and Hamilton took each other out.

Verstappen finished second in the other two, crucially ahead of Hamilton in Istanbul with teammate Sergio Perez third and Bottas no threat to the championship.

"Arguably this has been Mercedes' strongest circuit that we've seen so far this season so to have two cars on the podium and retake the lead in the drivers' championship is a positive day for us," said Horner.

"We know the next race in Austin has been a Hamilton stronghold for quite a few years now but then Mexico, Brazil hopefully, the higher altitude races have tended to be quite strong for us in the past. And then really not sure what to expect from the last three," he said.

Qatar and Saudi Arabia, the races before the finale in Abu Dhabi, are both new to Formula One this season.