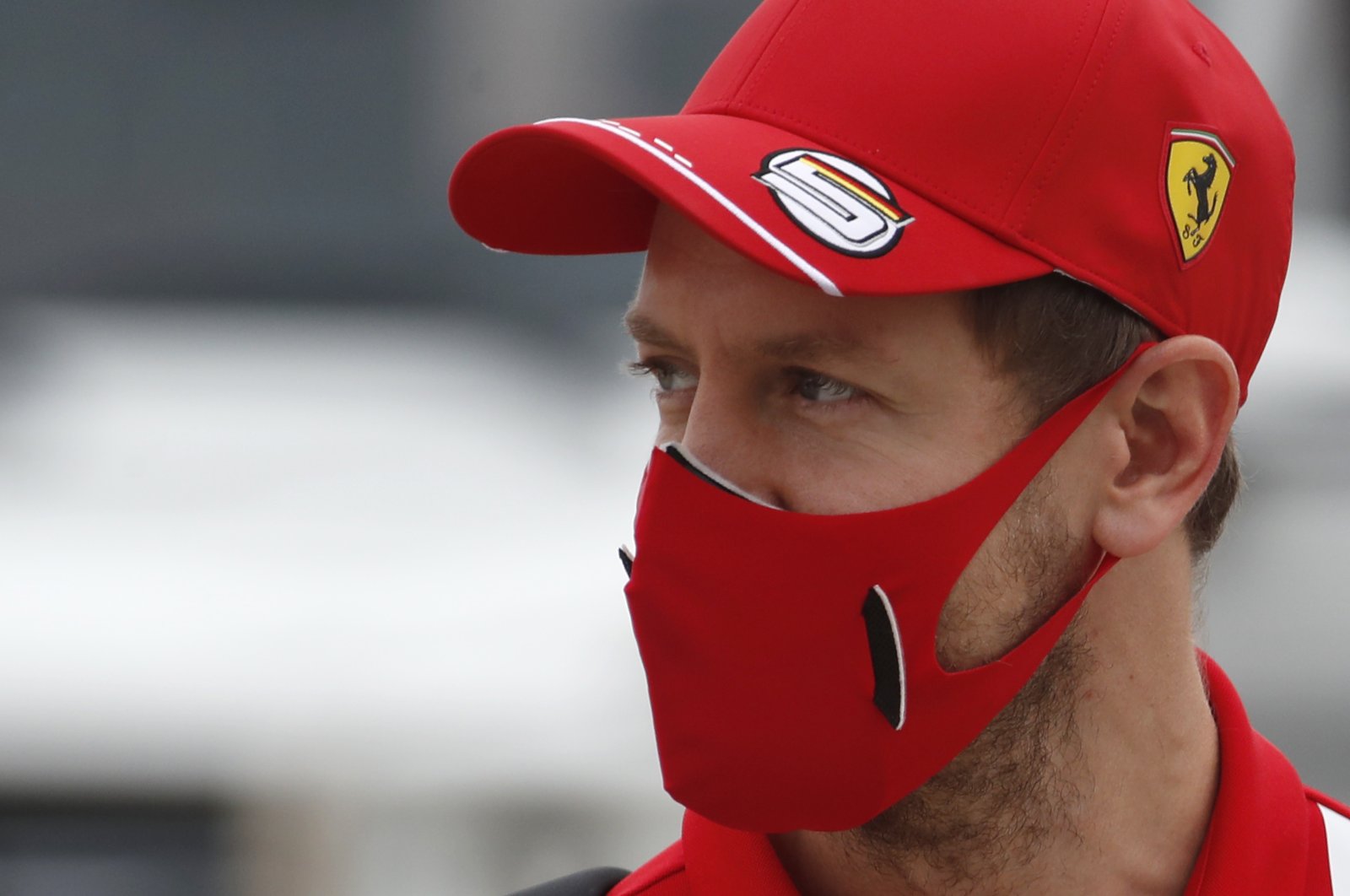 Sebastian Vettel is feeling optimistic about his new Formula One career with Aston Martin after turning the page on a miserable last season with Ferrari.

Things went from bad to awful for the four-time F1 champion in 2020. He had just one podium finish and ended 10 of 17 races outside the top 10 last season amid a tense atmosphere worsened by the fact Ferrari did not offer him a new contract.

"The whole year was a challenge. I’m obviously not happy with how last year went in terms of performance, in terms of my performance," he said. "There are things that didn’t go well and things I would have liked to go differently. It’s not a secret that at stages I wasn’t at my happiest."

Last year was a huge fall from grace for Vettel, whose confidence was already shaken after he lost the 2017 and 2018 titles to Mercedes driver Lewis Hamilton, despite leading both championships at the halfway stage.

A driver who still shares the F1 record with Michael Schumacher for most wins in a season – 13 with Red Bull in 2013 – and has 53 wins among his 121 podiums found himself outclassed by his junior teammate Charles Leclerc in 2019 and 2020.

When Leclerc was given a lucrative new contract through 2024 – and Vettel wasn't even offered one – it became clear who was considered No. 1 in the team. The frown lines grew deeper on Vettel's face as he finished the last three races of 2020 in 13th, 12th and 14th.

"It hadn’t been to my standards. I’ve never really cared what people think or say, or write," Vettel said. "That’s why it’s important I’m at peace with myself. (I have) very, very high expectations of myself."

He even considered retiring but a move to Aston Martin has rekindled the 33-year-old German driver's enthusiasm.

"I’m not too old, there are older drivers returning to the grid," he said, referring to 39-year-old Fernando Alonso. "I don’t think it’s an age thing, I think it’s more a question of (whether) you have the team and the car around you."

The Aston Martin team runs on Mercedes engines and is owned by Canadian billionaire Lawrence Stroll, whose son Lance Stroll is the team's other driver.

The plan is to make Aston Martin a title contender within three to five years.

Vettel suggested the atmosphere at Aston Martin is less stuffy than it was at powerhouse Ferrari. The Italian manufacturer with its bright red car remains the most iconic name in F1 history. But Ferrari has not won a drivers' title since Kimi Raikkonen in 2007 and its last constructors' title was in '08.

"It’s obviously very small (at Aston Martin) if you compare it to Ferrari at first," Vettel said. "Things are a bit different, but it’s not about the fancy looks or the fancy expensive designer chairs in the office, it’s more about the work that is done behind the scenes."

A new chapter in Vettel's career starts on Sunday at the Bahrain Grand Prix.