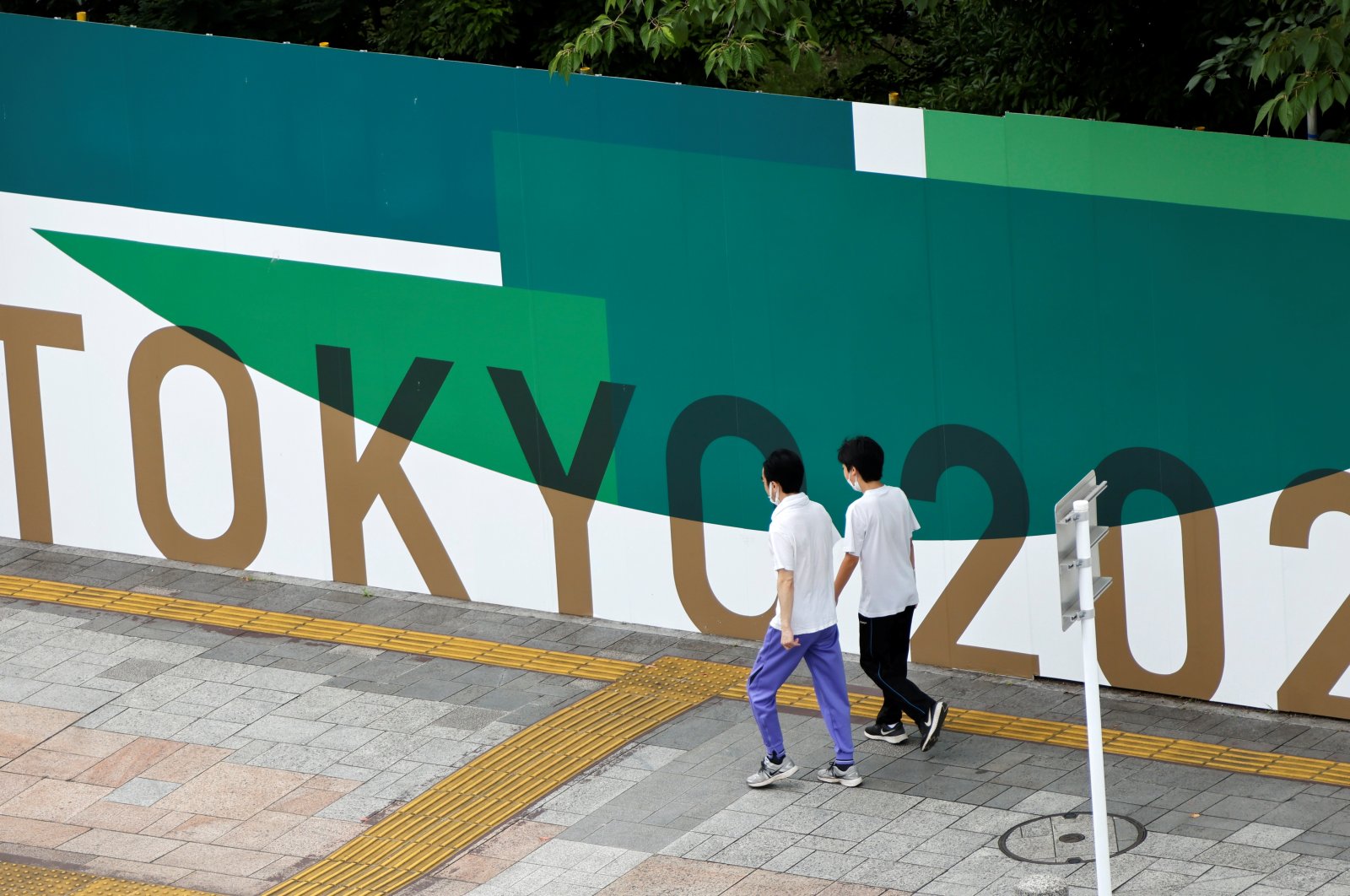 A member of the Serbian Olympic team has tested positive for the coronavirus on arrival at Tokyo airport, less than three weeks before the Games, a host city official confirmed Sunday.

The member of the five-strong rowing team was found to have contracted the virus after a test at Tokyo's Haneda airport upon arrival Saturday, according to an official of Nanto, a central Japanese city, where the team planned to train ahead of the pandemic-delayed Olympics.

The athlete has been isolated, while the remaining four have been transferred to a separate facility near the airport, the official said.

"The members were scheduled to arrive in our city today and start training, but the entire program is likely to be canceled," the official told Agence France-Presse (AFP).

Hidemasa Nakamura, a senior Tokyo 2020 Games official, said last week that Olympic teams should be immediately isolated if they arrive in Japan with a person infected with the coronavirus.

Public opinion has been firmly opposed to holding the Games this year over pandemic fears, though recent polls suggest opposition may be softening.

No overseas fans will be allowed and domestic spectators will be capped at 10,000 per event.