Barty, Osaka, Nadal prepare to get back into action for new season 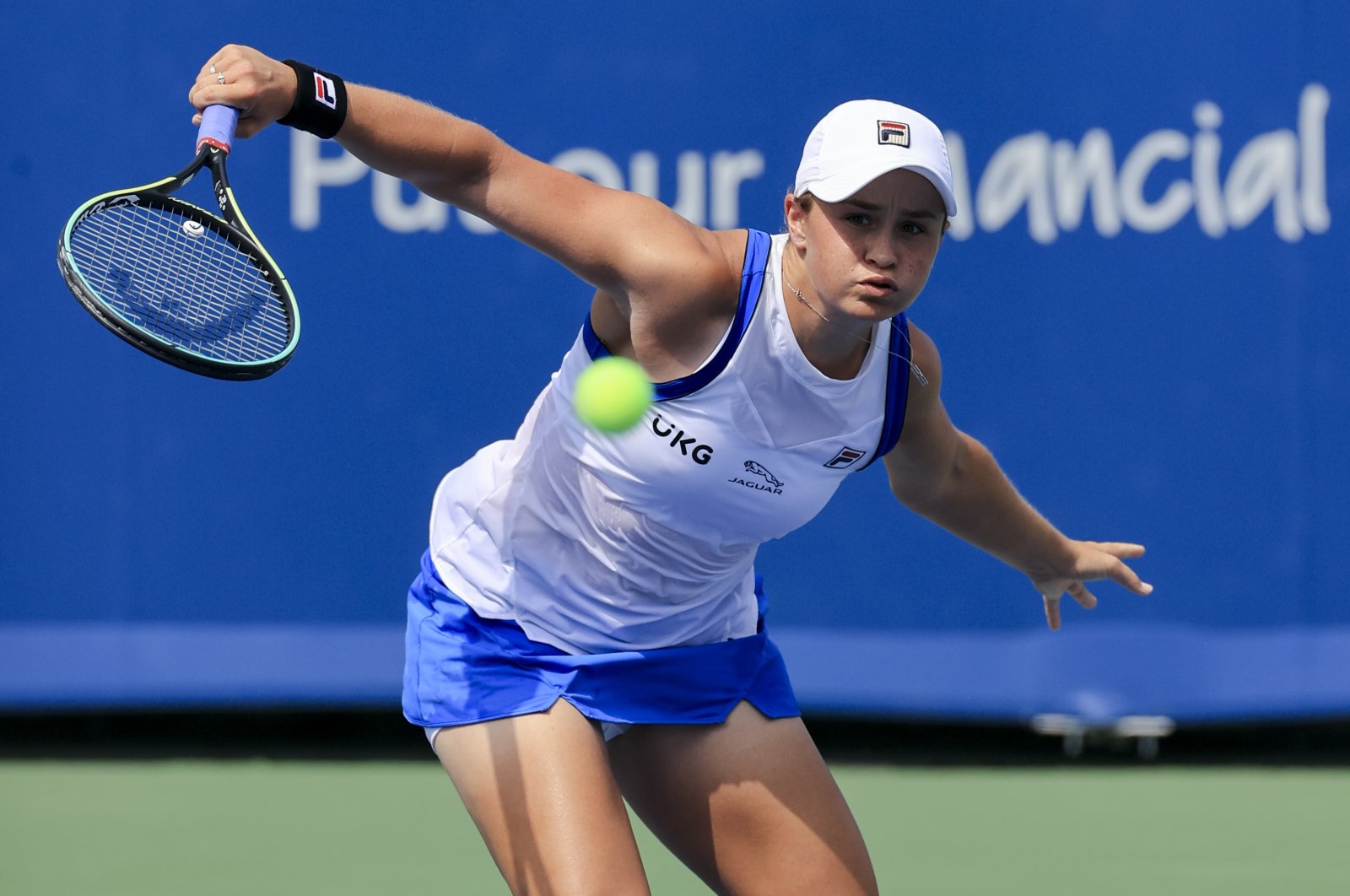 World No. 1 Ash Barty will kick off her 2022 season at the Adelaide International Australian Open warm-up in the first week of January, tournament organizers said Friday.

The Wimbledon champion, who won the tournament in its inaugural year in 2020, last played competitively at the U.S. Open in early September before returning home to Australia.

Barty, who was named WTA Player of the Year this week after winning five titles in 2021, will be joined at Memorial Drive by defending champion Iga Swiatek and former world number ones Garbine Muguruza and Karolina Pliskova.

Osaka, now ranked 13th in the world, also cut short her 2021 season after her exit from the U.S. Open in a year when she withdrew from the French Open and skipped Wimbledon citing mental health issues.

British teenager Raducanu will use the tournament to acclimatize to Australian conditions on her first visit to Melbourne Park as she looks to build on her sensational run to the title at Flushing Meadows.

World No. 2 Aryna Sabalenka and last year's U.S. Open runner up Leylah Fernandez will also play in Adelaide, which will host nine out of the top 10 players in the women's world rankings.

U.S. great Serena Williams, who is marooned on 23 Grand Slam titles – one short of the all-time record held by Margaret Court – has pulled out of the Australian summer, saying she was not "where I need to be physically."

Most of the leading men are scheduled to start 2022 at the ATP Cup in Sydney from Jan. 1, including nine-time Australian Open champion Novak Djokovic, Daniil Medvedev and Alexander Zverev.

But Spanish superstar Rafael Nadal opted to skip it, Agence France-Presse (AFP) reported, and will instead have a lower-key preparation in Melbourne at a tournament also featuring former World No. 3 Grigor Dimitrov.

Nadal, competing with Djokovic to be the first man to reach 21 Grand Slam titles, has hardly played since losing in the semifinals of the French Open.

World No. 1 Djokovic was listed as part of the Serbia team for the ATP Cup but his involvement in the Australian tennis season remains uncertain because of the vaccination requirements.

Roger Federer, who shares the record of 20 Grand Slam titles with Djokovic and Nadal, has already confirmed that he will not be traveling to Australia as he recovers from knee surgeries.