French Open delayed to May 30 amid growing COVID-19 crisis 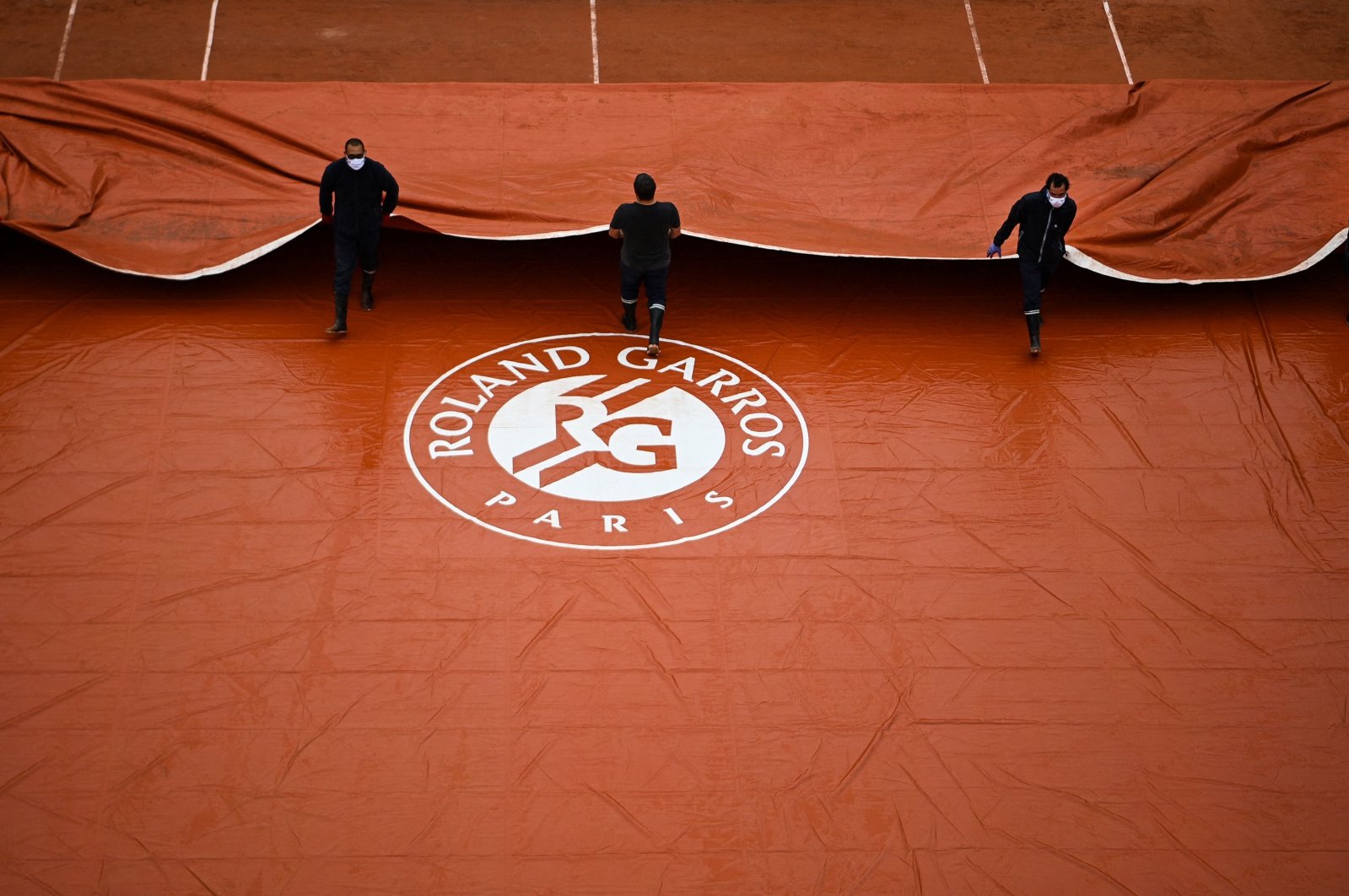 The French Open, one of the four tennis Grand Slams, has been postponed by a week to May 30 over the COVID-19 pandemic, the French Tennis Federation (FFT) said Thursday.

"This postponement will give us a little more time to improve the health situation and should allow us to optimize our chances of welcoming spectators at Roland Garros,” said Gilles Moretton, the president of the FFT.

"Whether for the fans, the players, or the atmosphere, crowd presence is essential to the tournament, the first international sporting event of the spring,” reported The Associated Press (AP)

The French Open was scheduled to start on May 23, but first-round matches will now get underway on May 30. Last year’s tournament was pushed back to September because of the pandemic, with crowds limited to 1,000 per day.

The delay will have a knock-on effect on the grass-court season, but not Wimbledon. The grasscourt Grand Slam said it would not change its dates following the French Open's decision, which it supported, according to Reuters.

"This decision has been discussed with the Grand Slam Board, and, given the exceptional circumstances, is fully supported by the Australian Open, Wimbledon and the U.S. Open," Wimbledon said in a statement.

Tennis authorities lengthened the gap between the French Open final and the start of Wimbledon to three weeks in 2015, giving players extra time to get used to the fastest surface in the game. But because of the delay announced Thursday, the season will be reduced to two weeks plus Wimbledon.

"All four Grand Slam tournaments are united in their view on the importance of a meaningful build-up to every Grand Slam ... However, given the considerable challenges ahead of the FFT in staging Roland Garros, and to avoid further impact on the rest of the calendar, the grass-court season will be reduced by one week in 2021,” the Grand Slam board said in a statement.

Wimbledon was canceled last year because of the pandemic, the first time since World War II that the oldest Grand Slam tennis tournament wasn’t played.

The move to delay this year's French Open came as hospitals in the country approach saturation from virus cases. To slow down the pace of infections, new nationwide restrictions have been enforced, including a three-week school closure, a monthlong domestic travel ban and the closing of non-essential shops.

The French tennis federation said the decision was taken in order to maximize chances the event will be played "in front of as many spectators as possible” in a safe environment.

Ugo Valensi, the executive director of the Grand Slam board, said the organization supports the delay.

French tennis player Alize Cornet, however, slammed Sports Minister Roxana Maracineanu for the decision. "Our sport minister is a disaster,” Cornet said, speaking to Tennis Channel. "It’s a pretty selfish decision, to be honest. Because the calendar is going to suffer from this postponement. I understand it’s not an easy time for the tournament but we have to think about the players and the calendar.”

This year's Australian Open was delayed by three weeks because of the virus, and quarantine restrictions affected the preparations of several players.