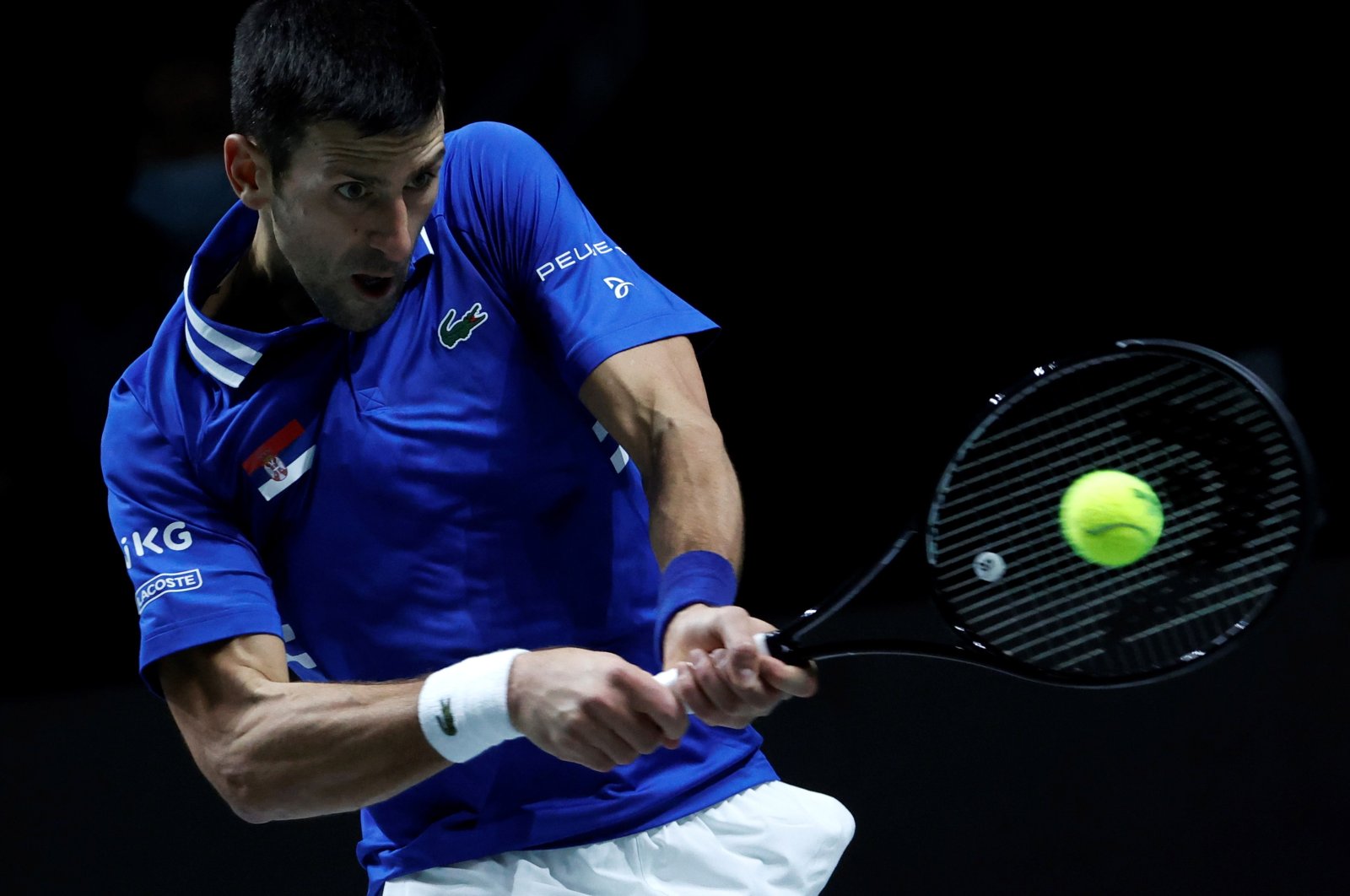 This was a record seventh win for men's world No. 1 Djokovic and a second crown for women's top player Barty.

Djokovic, who finished the year as No. 1 for a record seventh time, won the Australian Open, French Open and Wimbledon while he fell short at the Tokyo Olympics and lost the U.S. Open final in his quest for a rare golden slam.

The Serb was tied with American great Pete Sampras on six wins for the title first awarded in 1978. Barty, who won her first Wimbledon title this year and a bronze medal at the Olympics in mixed doubles, previously won the award in 2019.

"After such a rewarding year for me, my team, family and fans it is a great honor to be named the ITF World Champion for the seventh time," Djokovic said.

"I am very grateful and proud for the results I've achieved and fortunate I had a chance to compete for the Serbian national team, too."

Djokovic is tied with Rafa Nadal and Roger Federer on 20 Grand Slams and could make the record his own if he wins next month's Australian Open – a tournament he has won a record nine times.

"It has been an incredible year for us – Wimbledon, Olympics, nine titles, year-end No. 1 and now first Croatian pair ever to be named ITF World Champions," Pavic said.

"It's something special and we're very happy about it."